J. Cole considers going on a tour for his new ‘The Off-Season’ album.

Is J. Cole about to go on a tour for The Off-Season? It’s unclear, but it looks like he’s definitely considering it.

On Monday (June 21), the North Carolina rhymer posted black graphic with the word “tour” written in fire. In the caption for the posts on Twitter and Instagram, he writes: “S h o u l d . i . t o u r . t h i s . o n e ?” He hasn’t said anything else about a potential tour for the project, but either way, this is a pretty tantalizing tease for his loyal fans.

J Stone drops video for “Last of a Dyin’ Breed” 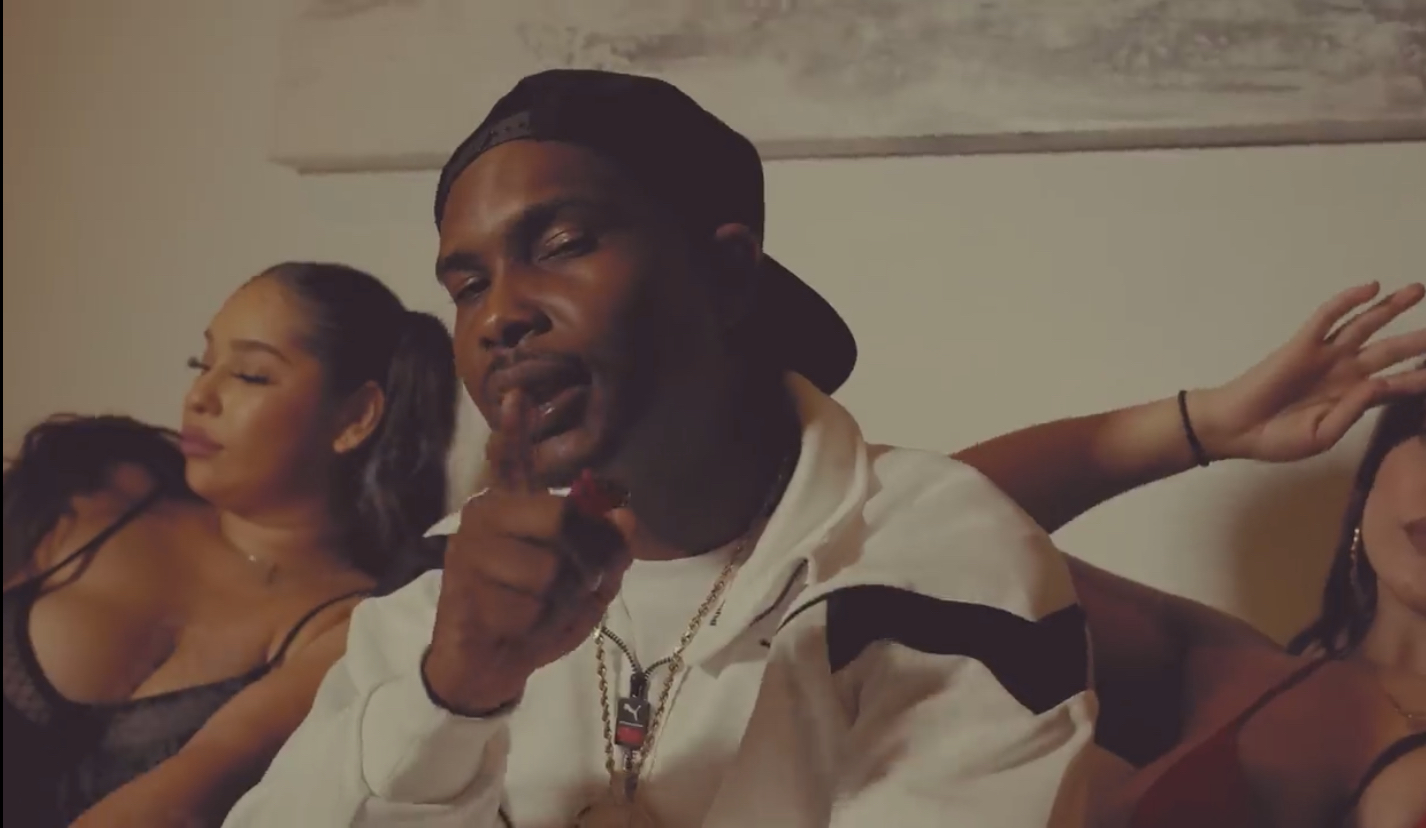 While Cole hasn’t said anything in the way of specific logistics of a tour, or whether he’ll even definitely going on one, he’s set to headline Rolling Loud California on Dec. 11, so maybe he’d launch his tour just before that show. Fans will just have to wait to find out.

Cole last toured between August and October 2018. For that one, he performed songs from 2018’s KOD, a concept album about the perils of drug addiction. With that in mind, it’s now been close to three years since he last hit the road.

The Off-Season is an LP that’s gotten plenty of love from both fans and critics. Fueled by tight lyricism, dynamic production and memorable guest appearances, the LP sold 282,000 equivalent album units in its first week, debuting at No. 1 on the Billboard 200 albums chart in the process. On Metacritic, which is a site that rates a project based on the average score given by reviewers, the album holds down a score of 76. With so much love for the project, there’s no doubt that fans would love the chance to see Cole perform the songs, especially after being largely prevented from attending concerts over the last year and change due to the pandemic. 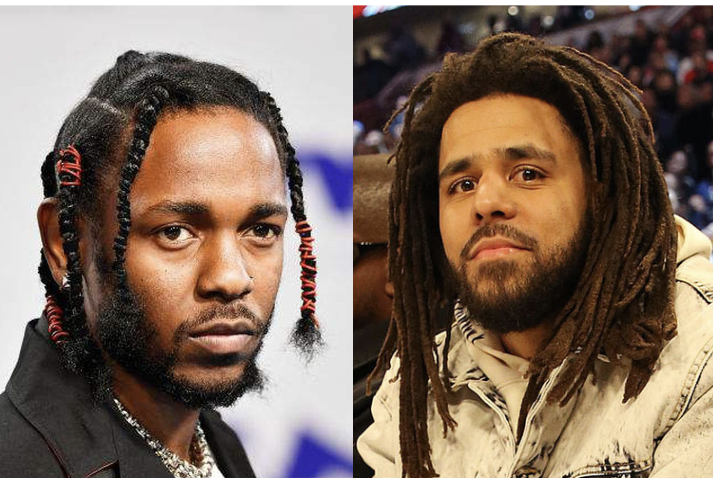