J. Prince revealed his nephew was killed by “young punks” who entered his garage.

J. Prince shared a few words with the individuals behind his nephew’s murder.

On Tuesday (June 1), the music executive took to Instagram to reveal that his nephew was killed by a “few renegade young punks.” Per the caption to his post, the “clowns” — who he condemned for having no principles — entered his nephew’s garage and fatally shot him in the heart.

Since the law prevents him from searching for the killers with signs that read “WANTED: DEAD OR ALIVE- MILLION DOLLAR REWARD,” Prince decided he would send a message to them and other residents of Houston via social media instead. 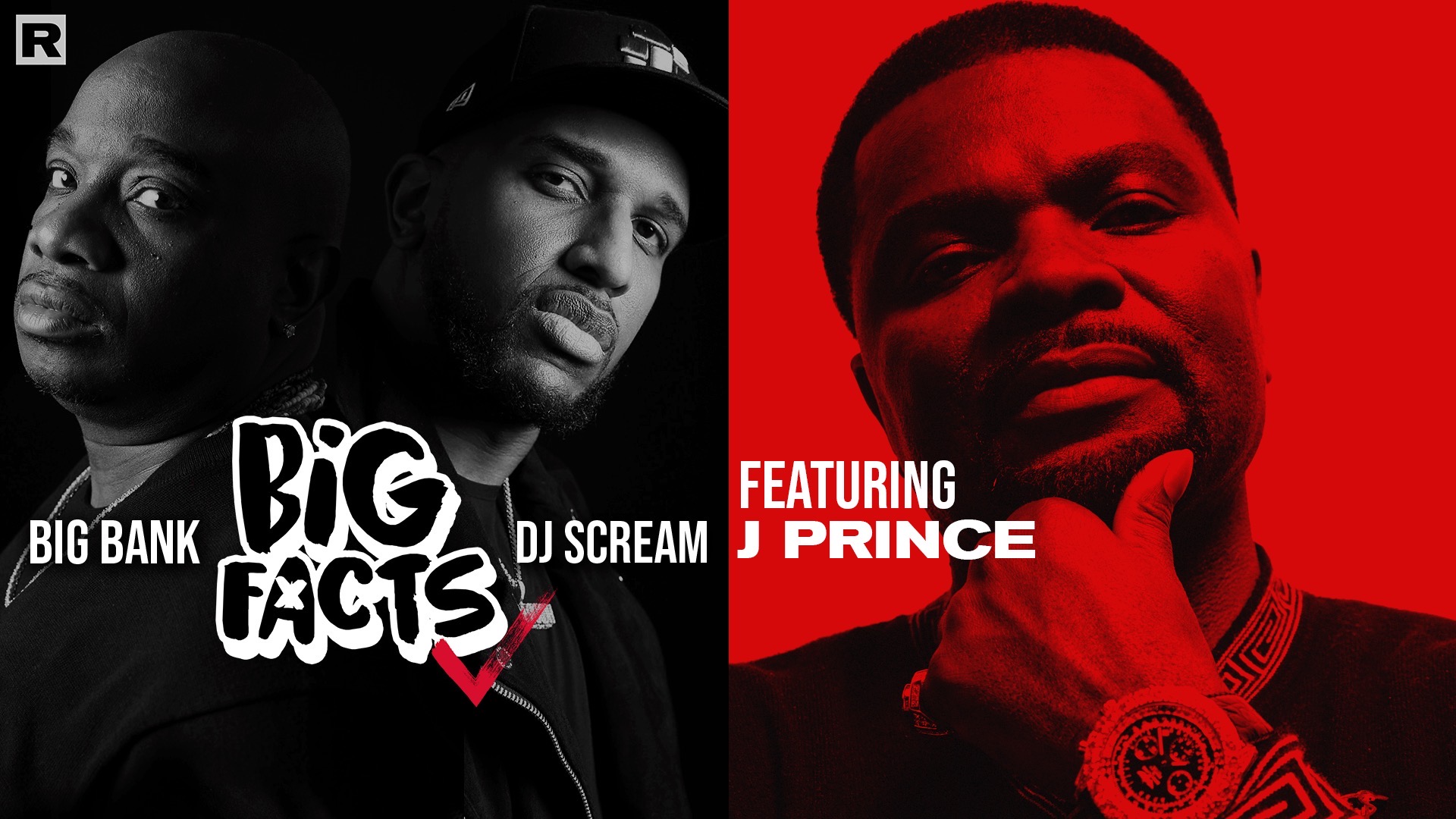 “To all the real ones in every hood in H-Town, let’s not wait on the police to solve every problem for us. We have legal rights that need to be exercised to protect,” Prince wrote alongside a photo of him and his nephew. “I have NO respect for you niggas around the world that call yourselves gangstas, killing unarmed, innocent people at nightclubs, homes, schools, malls, restaurants, churches or wherever!”

“This is weak shit NOT gangsta! Real niggas around the world need to come together to deal with these bad apples,” he continued. “I wish immediate karma to all those who intentionally kill innocent people. Reap what you sow!”

VNZA, rapper and visual artist, shot and killed in Missouri 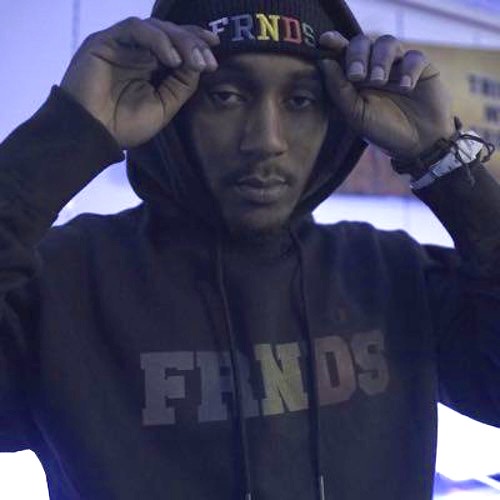 J. Prince has been vocal about the rising number of shooting-related deaths in the hip hop community. In December of last year, he chalked up some of the ongoing violence to people not taking the “gangster thing” seriously.

“It ain’t no game. It really not a game, but if you choose to play it, then understand the consequences that go along with it,” he previously told the Jasmine BRAND. “And prepare yourself for the consequences. When you sit back and witness what’s taking place today, you can clearly see it’s a lot of lip-wrestling going on, and nobody is in a position where they are protecting themselves when reality knock[s] at their front door.”