Bow Wow and Omarion have announced the new dates for “The Millennium Tour 2021.”

The tour was originally supposed to kick off last year, but the Coronavirus pandemic caused the shows to be delayed. On Friday (June 18), the “Let Me Hold You” collaborators revealed the new dates on their respective Instagram accounts. “We got unfinished business to handle!” Bow captioned his post. “#millenniumtour2021 Starring: Bow Wow & Omarion. With special guests Ashanti and more… get your tickets now! (1st arena tour to roll out since the pandemic) WE OWE YOU GUYS. This what you been waiting on… let's go! We back outside!!!!!” 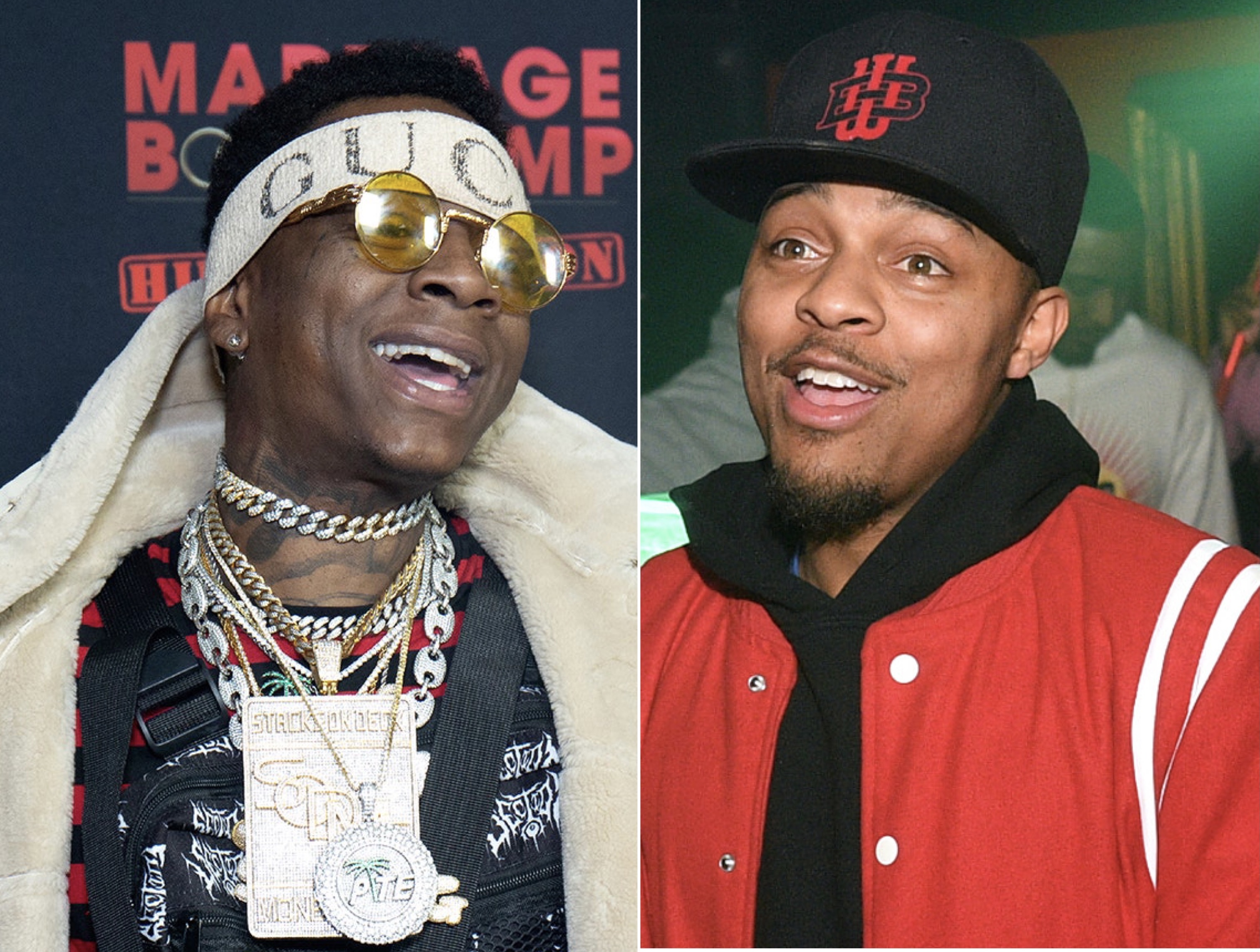 Bow and Omarion will be joined by Ashanti, Lloyd, Sammie, Soulja Boy, Pretty Ricky and the Ying Yang Twins. The 27-city tour is set to kick off on Oct. 1 in Los Angeles, California. They will make stops in several cities, including Chicago, Detroit, Baltimore, Miami, Nashville, New Orleans and more. The tour will wrap up on Nov. 26 in Las Vegas, Nevada.

Fans will get a chance to see the “Shortie Like Mine” emcee perform some of his biggest hits before the tour begins during his highly anticipated Verzuz battle against Soulja Boy, which is set to go down next Saturday, June 26.

For the last few weeks, Bow and Big Draco have been playfully throwing shade at each other. Soulja offered to gift his longtime friend with one of his luxury cars if he lost the Verzuz battle.

Check out the new dates for “The Millennium Tour 2021” below.