The film about the iconic singer will be released in 2023.

Dr. Dre is set to produce a biopic about Marvin Gaye, Deadline reports. The legendary soul singer will be the subject of the forthcoming Warner Bros film What’s Going On. Dre will produce the project alongside Jimmy Iovine and Andrew Lazar, while Allen Hughes will direct. The script was penned by poet and playwright Marcus Gardley, who wrote the musical The Color Purple.

According to Deadline, What’s Going On is being developed in partnership with Motown and Gaye’s estate, so filmmakers will have the rights to all of the singer’s signature songs. Copyright and legal issues stalled or canceled several past movie attempts to tell Gaye’s story. 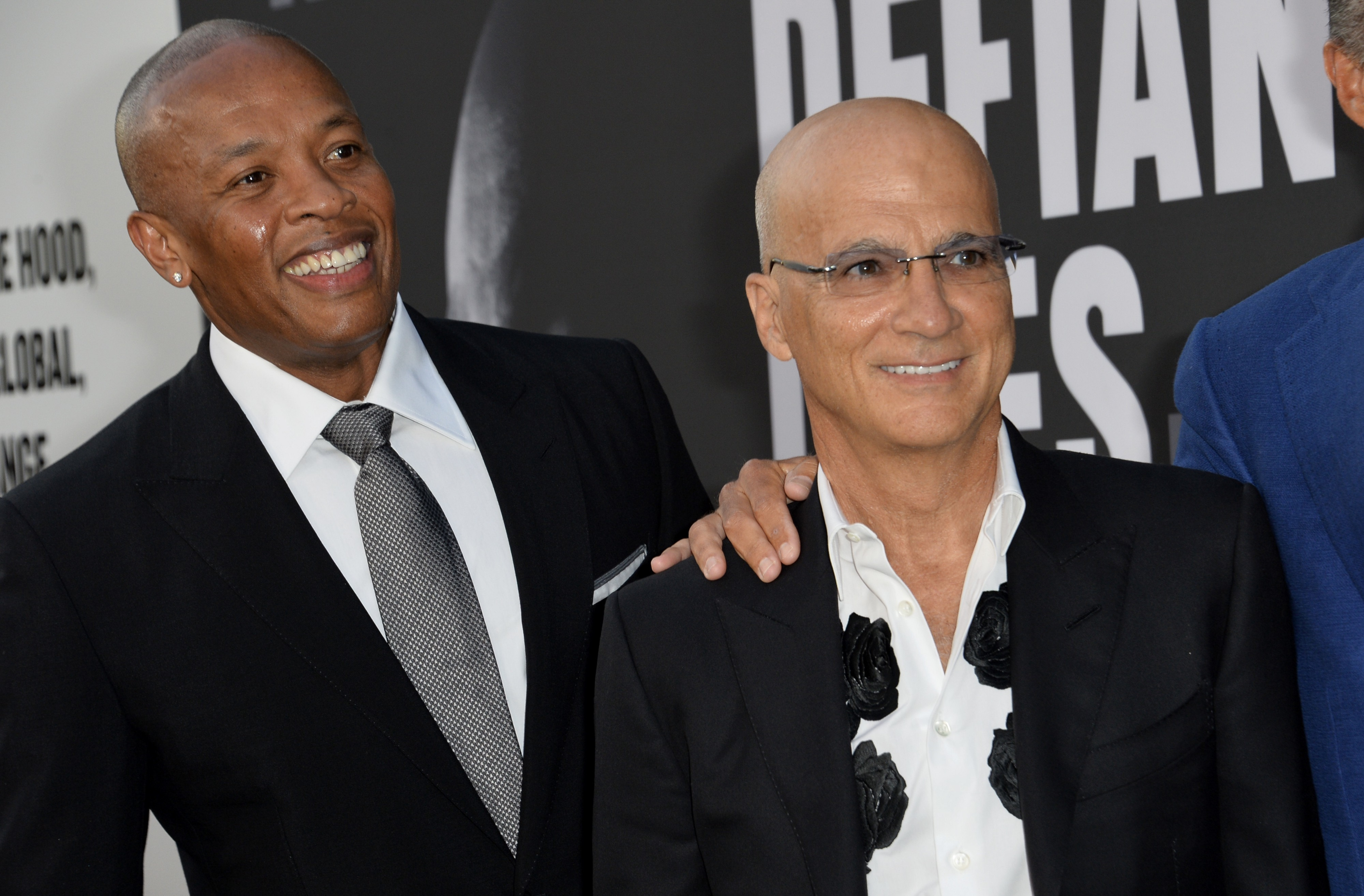 “This is so personal for me,” Hughes told Deadline. “When I made my first film with my brother, we were fortunate to get ‘What’s Going On’ into the trailer for Menace 2 Society and it was a game-changer in elevating the marketing of that film. Every film of mine, but the period film From Hell, had some Marvin Gaye in it and I’ve just always connected to him.”

“He’s the artist’s artist, with this ethereal voice that just comes out of the heavens,” he continued. “There have been plenty of great artists and then Marvin... [he’s] in his own lane. When you listen, in one measure you feel like you’ve read a novel. Such a rich inner life in that voice, heavenly but riddled with pain, the agony and ecstasy at the same time.”

Hughes added that several “big-name directors” have tried to consolidate the rights to release a documentary about Gaye for the past 35 years.

“This started with Dre saying, ‘Let’s do this together,’ and then Jimmy came on and Andrew Lazar, and we worked with the estate, with Motown and some other things that needed to be tied down, and we got it done,” he explained. 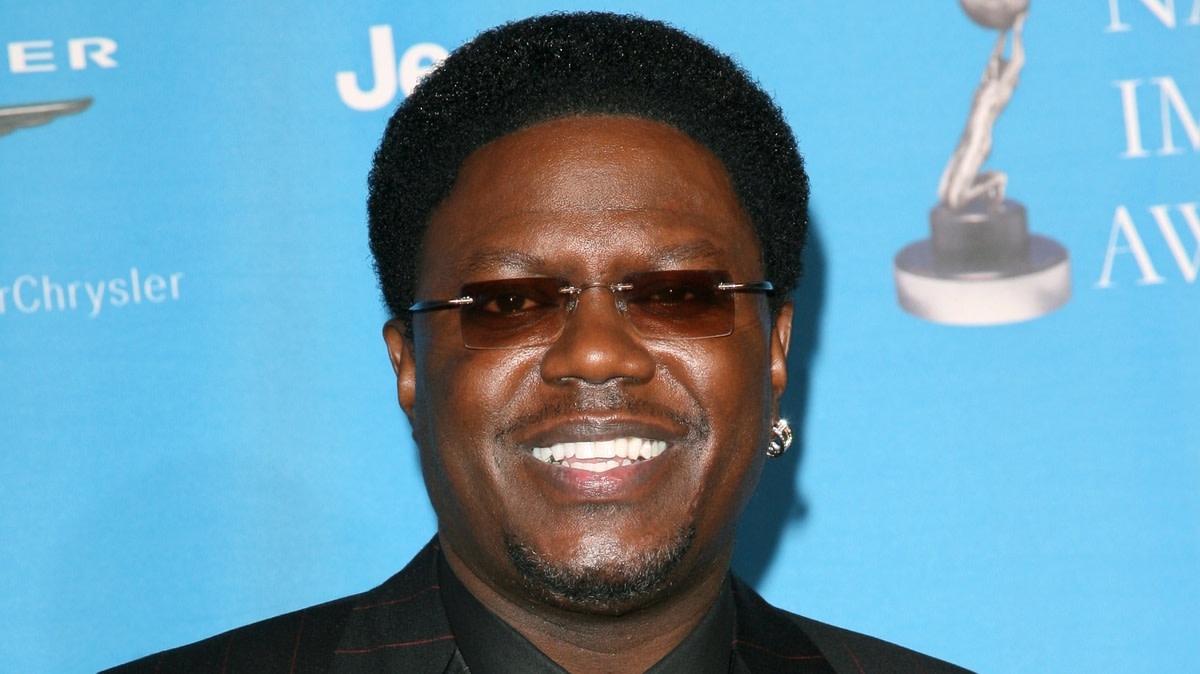 Along with Gaye’s estate and Motown, the iconic artist’s widow Jan Gaye is also on board with the film as an executive producer. Deadline reports that producers have begun the search for an actor to play Gaye and that What’s Going On will have the largest budget for a biopic about an African American musician ever, upwards of $80 million.

“Marvin’s voice is so singular that 90 percent of it has to be the real guy, but hopefully we can find an actor who can tie it up with ligamental scenes and live stuff where you do a blend,” Hughes said. “But mostly I want to honor that singular voice and I don’t want to mimic it. But there are techniques I’ve been exploring audio-wise in live performance and recording in the studio. I’ve taken all those multi-tracks apart with Dr. Dre and it has revealed a lot, but we don’t want to play any tricks with what is probably the purest voice of all time.”

According to Deadline, What’s Going On will be less of a “by-the-numbers biopic” and will instead “create a musical odyssey and theatrical experience around the life of one of America’s greatest singers and musicians.” 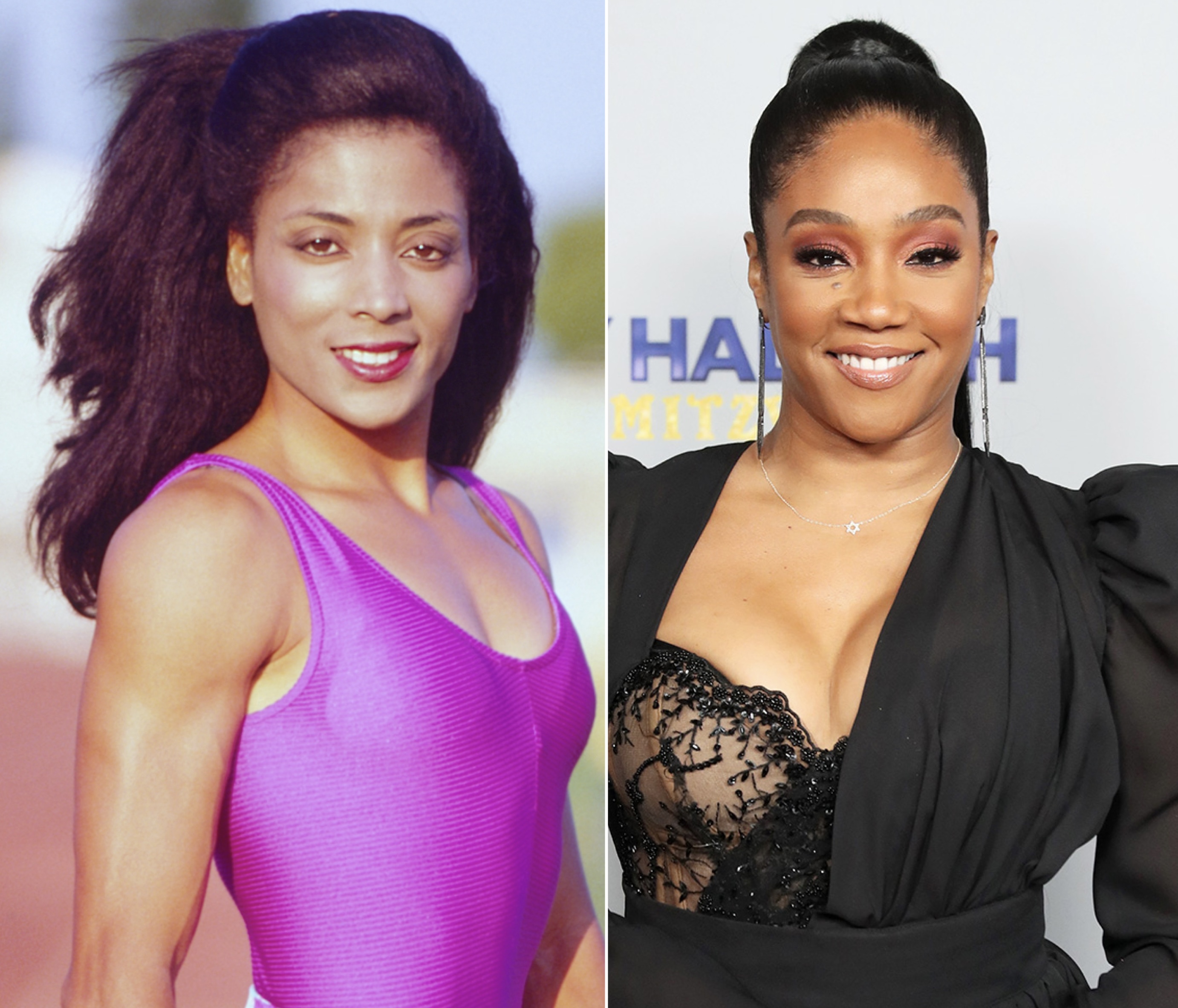 “Not only does it depict the tumultuous relationship he had with his father, it celebrates the life of the women who influenced Gaye’s career and inspired some of the most iconic love songs of all time,” the description adds.

The film will also explore Gaye’s cultural and artistic legacy; as a driving force in shaping Motown's sound in the 1960s, a lasting influence on R&B contemporary subgenres and as the first Black singer to sign a million-dollar record deal.

Production for the movie will start next year with an anticipated release in 2023.