“This is something new and different,” Dre said of the upcoming school.

Dr. Dre and Jimmy Iovine are joining forces on their next project: a high school in South Los Angeles. As reported by the Los Angeles Times on Monday (June 14), the two Beats co-creators are backing a new school, currently called Regional High School No. 1, that was recently approved by the L.A. Board of Education.

“This is something new and different that might excite the kids and make them want to go to school,” Dre told the outlet.

Iovine added that the facility is “nowhere near a music school,” but will put an emphasis on creativity and ingenuity.

“This is for kids who want to go out and start their own company or go work at a place… like Marvel or Apple or companies like that,” he told the Times. 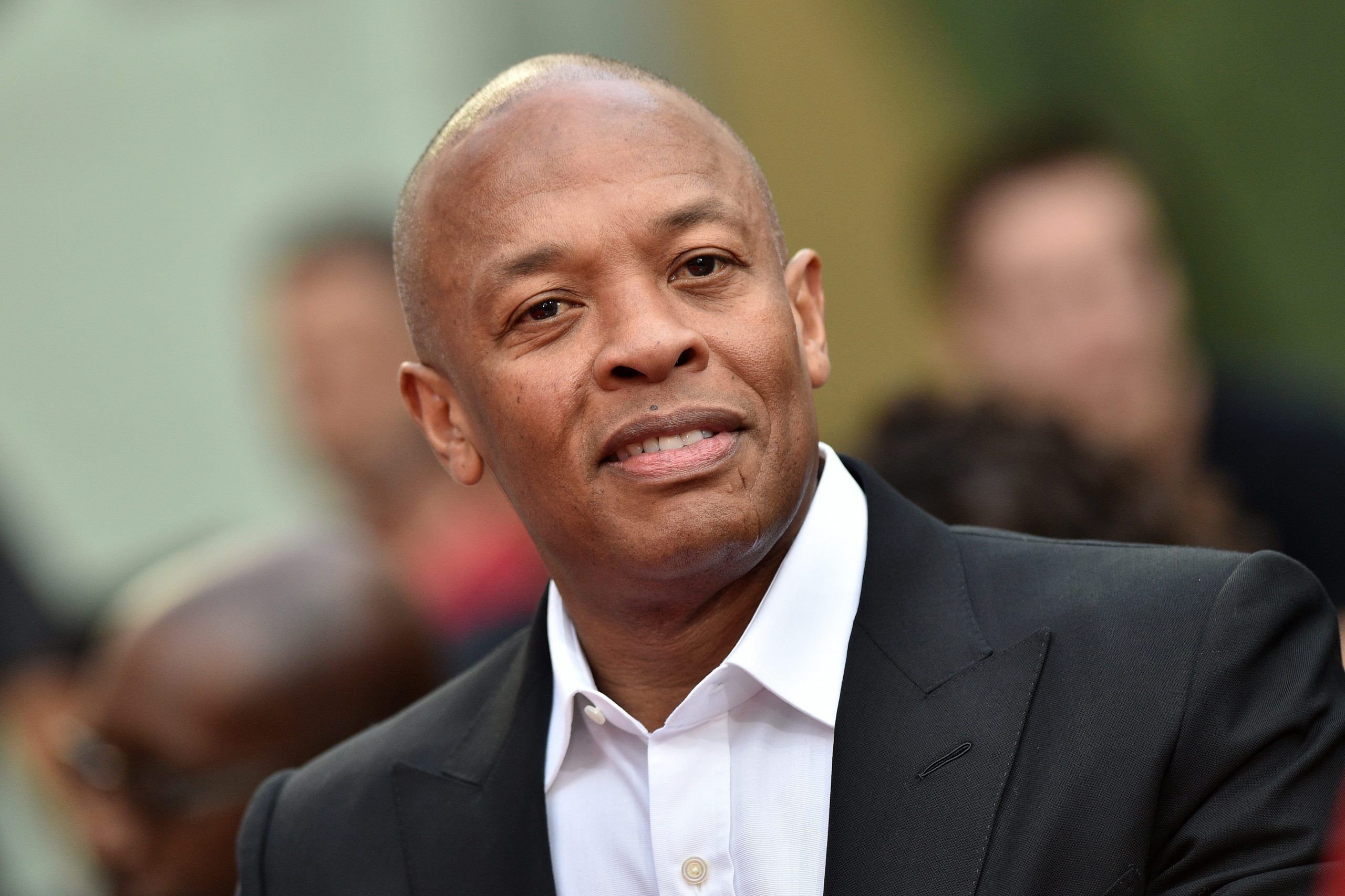 Dre added that he’s looking to reach “the inner-city kid, the younger me” and hopes the school will inspire Los Angeles students.

“Here’s a place that you can go where there’s something that you can learn that you’re really interested in,” he said.

The mega-producer and Iovine previously supported the launch of the USC Jimmy Iovine and Andre Young Academy, which was founded in 2013. The Regional High School No. 1 is set to open in the fall of 2022. 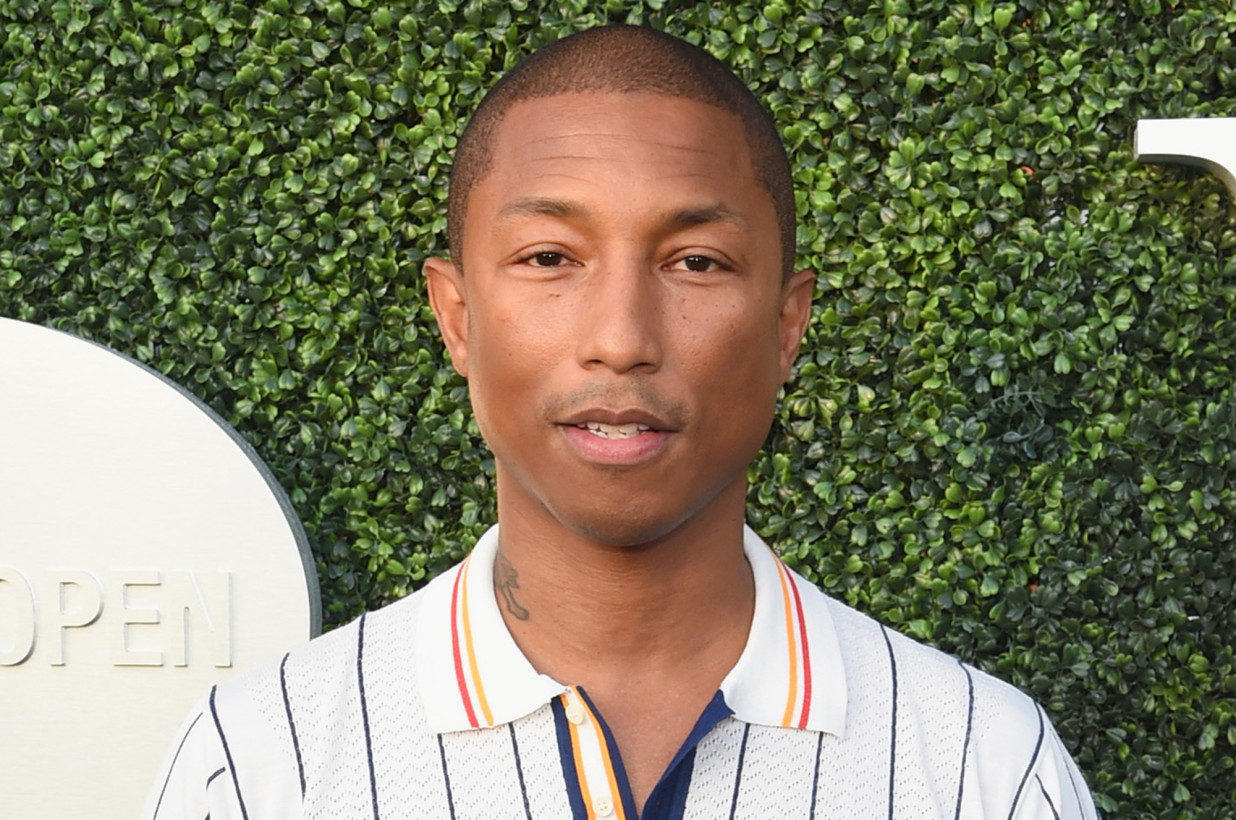 During the interview, Dre also touched on his health scare from earlier this year. In January, the 56-year-old hip hop icon was hospitalized after suffering a brain aneurysm. Now, Dre says he’s “feeling fantastic,” but encouraged others to take blood pressure and health issues seriously.

“I’ve always been a person that has always taken care of my health,” he explained. “But there’s something that happens for some reason with Black men and high blood pressure, and I never saw that coming. But I’m taking care of myself. And I think every Black man should just check that out and make sure things are ok with the blood pressure.”