The BET Awards are less than two weeks away and two of Hollywood's leading Black women — Taraji P. Henson and Queen Latifah — have been tapped to be involved. On Monday (June 14), BET announced that Henson will host the 2021 BET Awards, while Latifah has been named to receive the show’s prestigious Lifetime Achievement Award.

Henson most recently starred as Cookie Lyon on the hit show “Empire.” Her role earned her three Emmy nominations, a Golden Globe award, three BET awards and a Critics Choice award. As REVOLT previously reported, last month, she launched a mental health initiative for Black students called The Unspoken Curriculum. The program will help Black students identify signs of trauma and empower them to seek guidance. 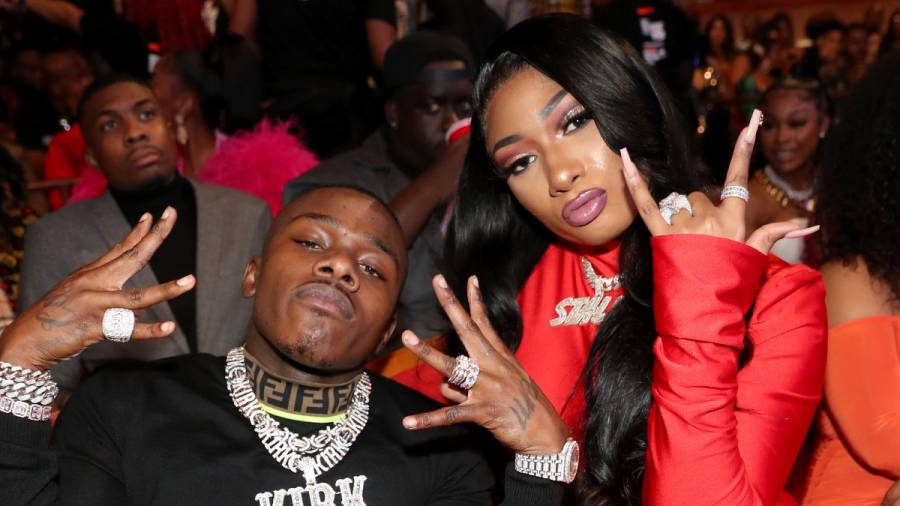 “For more than 20 years, the BET Awards have been a celebration of Black creativity, art and excellence,” said the Hidden Figures actress. “Returning live, this year’s show will be unlike anything we have ever seen before, and I am honored to be sharing the stage with so many powerful and prolific women in music and entertainment. The BET Awards will once again be at the forefront of Black culture.”

Latifah, who became the first hip hop artist to have a star on the Hollywood Walk of Fame, has starred in several hit shows and films, including Girl’s Trip, Beauty Shop, The Perfect Holiday and “Living Single.” She currently stars in and executive produces the CBS series reboot of The Equalizer. 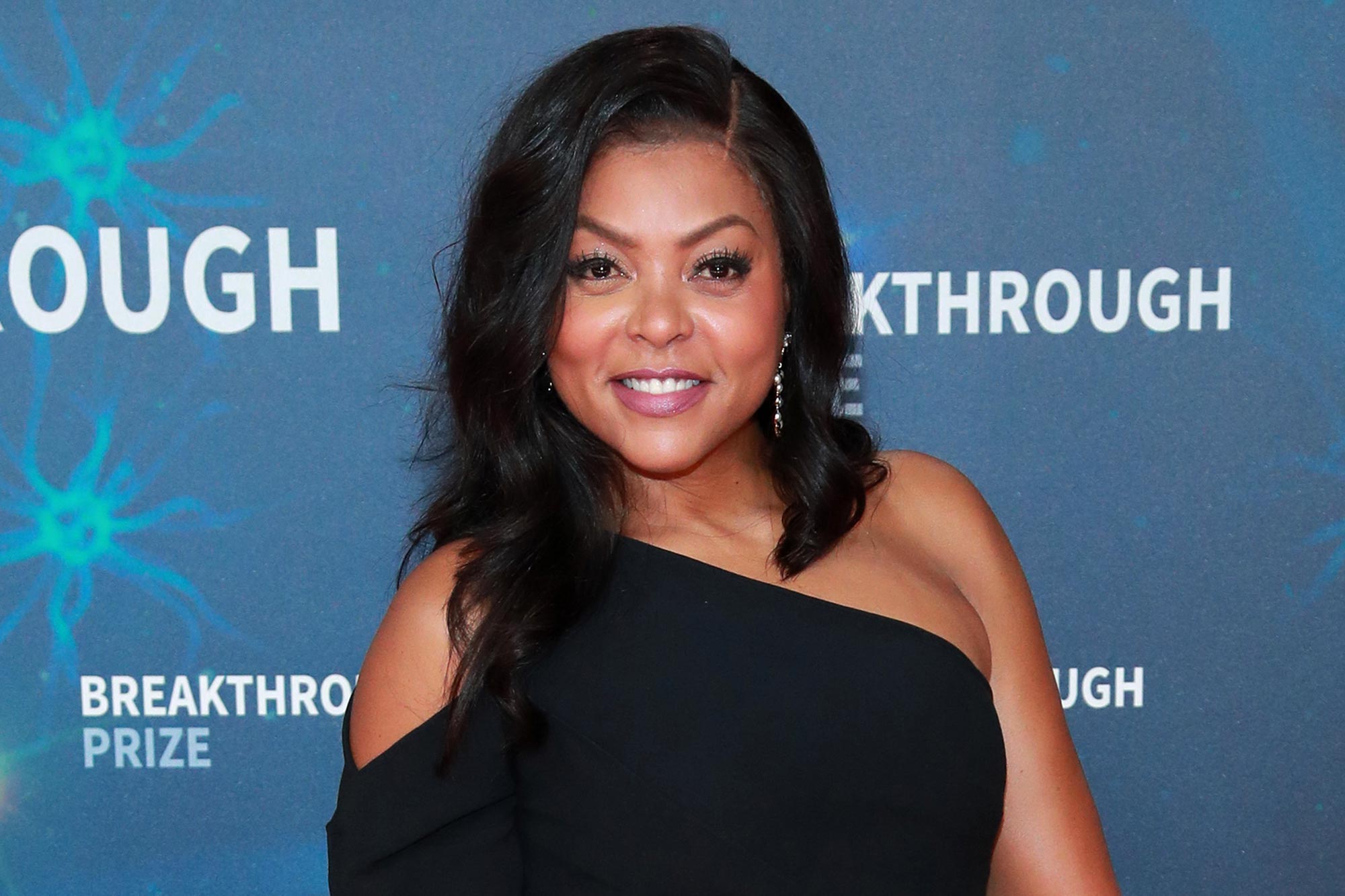 “Black women have been essential drivers of change throughout history, from the political sphere to the cultural zeitgeist,” said Connie Orlando, EVP Specials, Music Programming & Music Strategy at BET. “The BET Awards is the ultimate celebration of Black culture, and we are looking forward to spotlighting and celebrating Black women during this year’s show, recognizing them for everything they’ve accomplished and applauding them for what’s to come.”