Police have arrested a man suspected of being involved in a downtown Austin, Texas shooting that left 14 injured.

On early Saturday morning (June 12), 14 people, most of whom were innocent bystanders, were injured during a shooting that took place in Austin, Texas. Now, one man has been arrested as a suspect for the crime.

According to USA Today, The Austin Police and Lone Star Fugitive Task Force are responsible for the arrest. Police previously said that they were looking for two suspects, so the second person involved is presumably still at large. Interim Police Chief Joe Chacon and his team are confident that they’ll be able to learn more about the motives for the shooting, and they say that the suspects could face charges like aggravated assault with a deadly weapon and attempted murder.

Authorities say that the shooter in the incident seemed to fire randomly and that 12 of the shooting victims were moderately injured, while two more are in critical condition. No fatalities have been announced at press time. 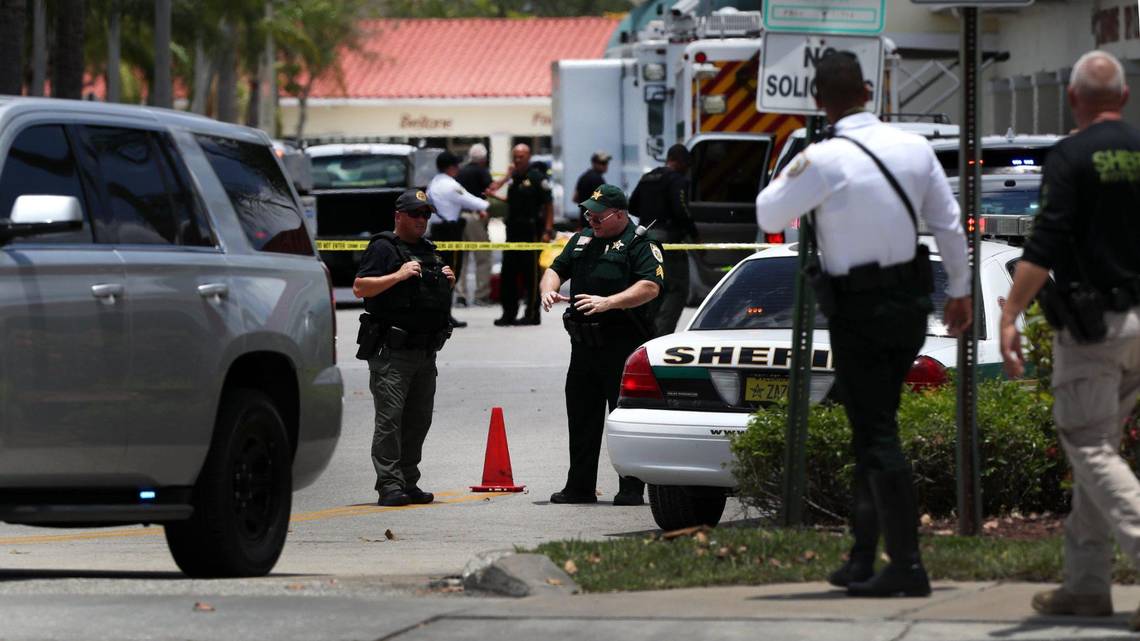 The news of the shooting, the latest in a tragic stream of them the past few years, began to surface after an EMS responded to a call for help shortly after 1 a.m. By the time they arrived, there were multiple victims on the ground.

“It was very difficult to contain the scene, it was very difficult for EMS to make their way into this crowd,” Chacon said of the shooting. “And because of the nature of the injuries, officers had to go ahead and use their police vehicles to put some of these shooting victims into their vehicles and transport them themselves.”

This news arrives just two days after three people were shot and killed in a Royal Palm Beach, Florida Publix grocery store. At this point, no other specifics about the connection these three shared have been revealed. Watch footage from the chaotic scene in Austin below.