FBI Director Chris Wray said Thursday (June 10) that “serious charges” are still coming for those arrested in the deadly U.S. Capitol riot. So far, over 500 people have been arrested and charged with crimes related to the Jan. 6 attack.

“This is a very ongoing investigation and there’s a lot more to come,” Wray said during the House of Representatives Judiciary Committee’s oversight hearing. “I would expect to see more charges — some of them may be more serious charges.”

Wray also clarified that legally the FBI is considering the riot an act of “domestic terrorism” rather than an insurrection.

“In my role as FBI director, because that’s a term that has legal meaning, I really have to be careful about using words like that,” he explained.

Wray fielded questions from Democratic lawmakers, who have criticized the FBI for what they claim were intelligence failures that allowed the Capitol riot to happen. Wray was appointed to the position of FBI director in 2017 by Former President Donald Trump.

“The FBI’s inaction in the weeks leading up to Jan. 6 is simply baffling,” Rep. Jerrold Nadler said during the hearing. “It is hard to tell whether FBI headquarters merely missed the evidence — which had been flagged by your field offices and was available online for all the world to see — or whether the Bureau saw the intelligence, underestimated the threat and simply failed to act.” 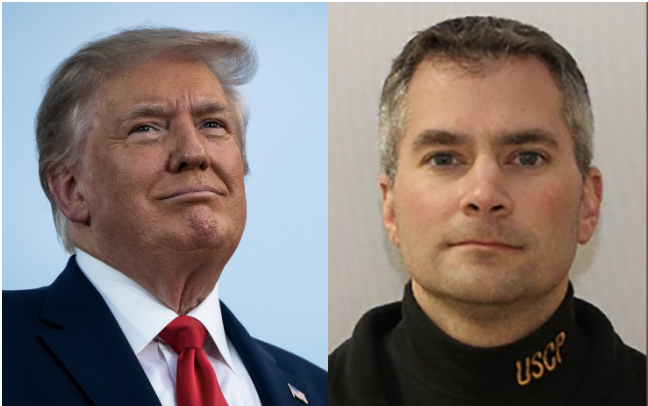 Wray responded by saying that on Jan. 5, the Virginia FBI office warned U.S. Capitol Police that a group of violent extremists was planning to travel to Washington, D.C. He also said that “almost none” of the rioters have criminal histories, therefore making it difficult for the FBI to track them beforehand.

“You can be darn sure that we are going to be looking hard at how we can do better, how we can do more [and] how we can do things differently in terms of collecting and disseminating intelligence,” he said.

Wray did not say whether or not the FBI is investigating Trump or his ally Roger Stone’s involvement in the attack.