Jacob Chansley will be transported to an assigned facility for evaluation.

A federal judge in Washington D.C. has ordered Jacob Chansley, the Capitol rioter also known as “QAnon Shaman,” to undergo a psychological evaluation.

On Friday (May 21), Judge Royce Lamberth said there is “reasonable cause to believe that a competency exam” is needed for the defendant. The evaluation will decide whether he is “presently suffering from a mental disease or defect rendering him mentally incompetent to the extent that he is unable to understand the nature and consequences of the proceedings against him or to assist properly in his defense.”

Chansley will be transported to an assigned facility to undergo the test and will not stay there for longer than 30 days. 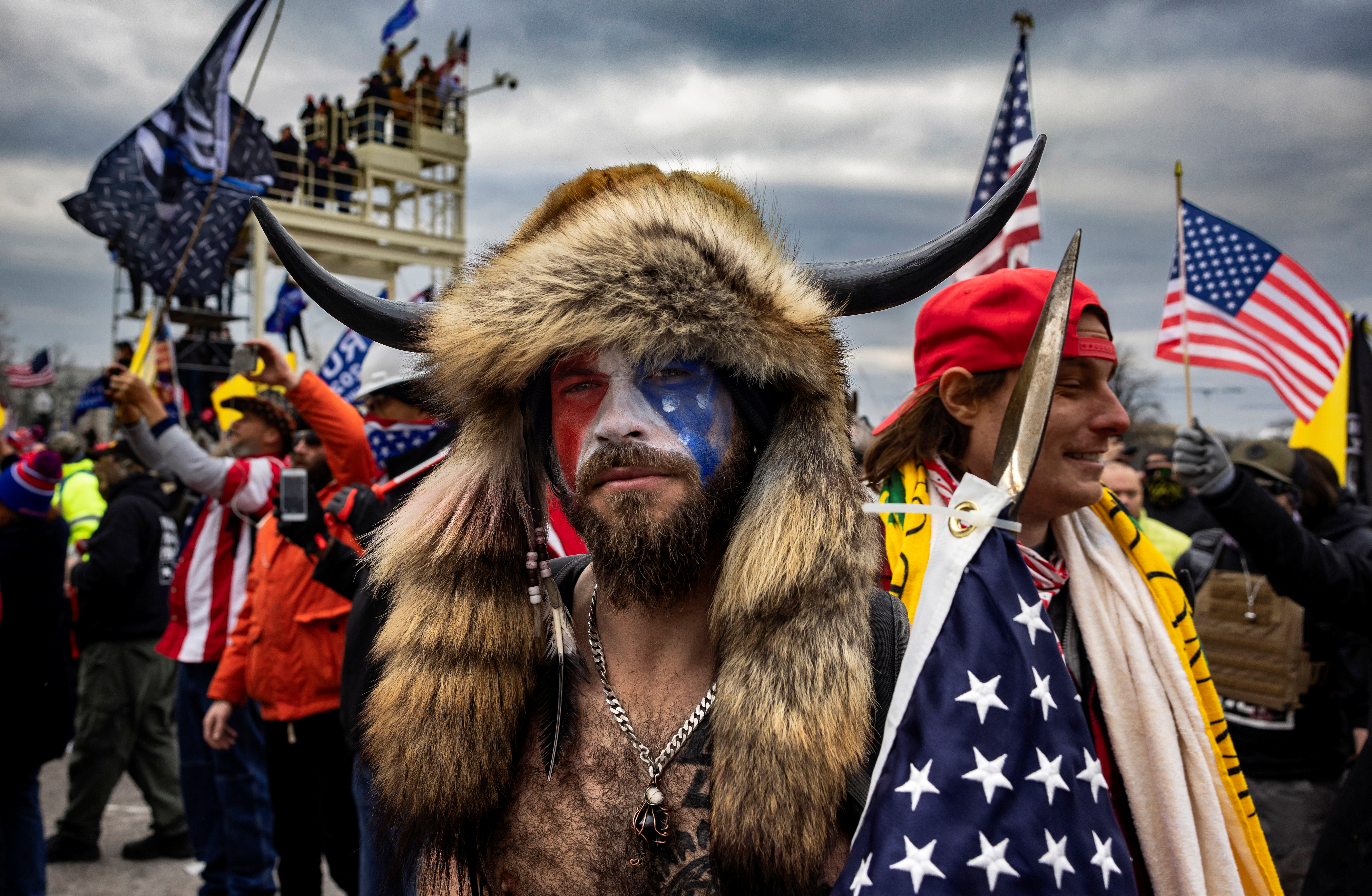 The order came after the rioter’s lawyer testified that his client’s mental health was diminishing in jail. Attorney Albert Watkins said Chansley’s time behind bars “has taken its toll” and the isolation is problematic, even for someone who is healthy.

Chansley was indicted on several charges, including civil disorder, obstruction and disorderly conduct, for his role in storming the Capitol on Jan. 6. He was one of the hundreds of Donald Trump supporters who wanted to overturn President Joe Biden’s election win. 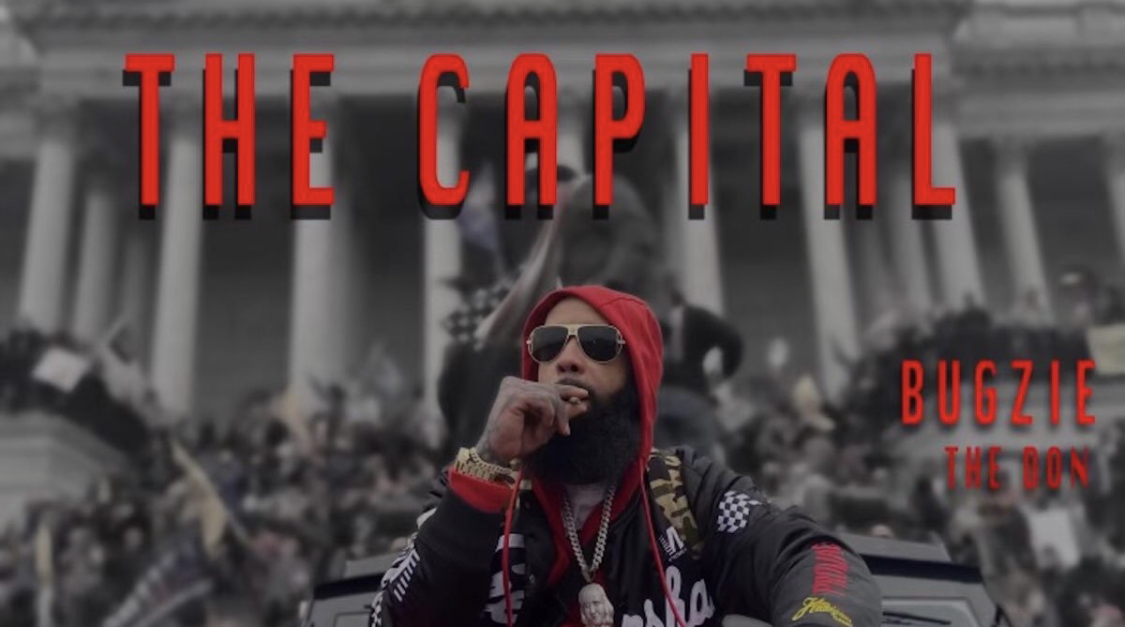 Following his arrest, Chansley admitted to being deceived by the former president after he did not pardon him. “He regrets very, very much having not just been duped by the president, but by being in a position where he allowed that duping to put him in a position to make decisions he should not have made,” Watkins previously said in an interview with KSDK.

Back in February, Chansley was moved to a Virginia jail so that he could be fed organic food. His attorney claimed that he lost 20 pounds in the D.C. jail because they did not serve food that was part of his “shamanic belief system and way of life.”