On Tuesday (May 18), Andrew Giuliani announced that he is running for New York governor next year. His father, Rudy Giuliani — who previously served as the mayor of New York City and Donald Trump’s attorney — is currently under federal investigation.

Andrew announced his bid for governor in a statement to The New York Post. “I’m a politician out of the womb. It’s in my DNA,” he told the outlet. 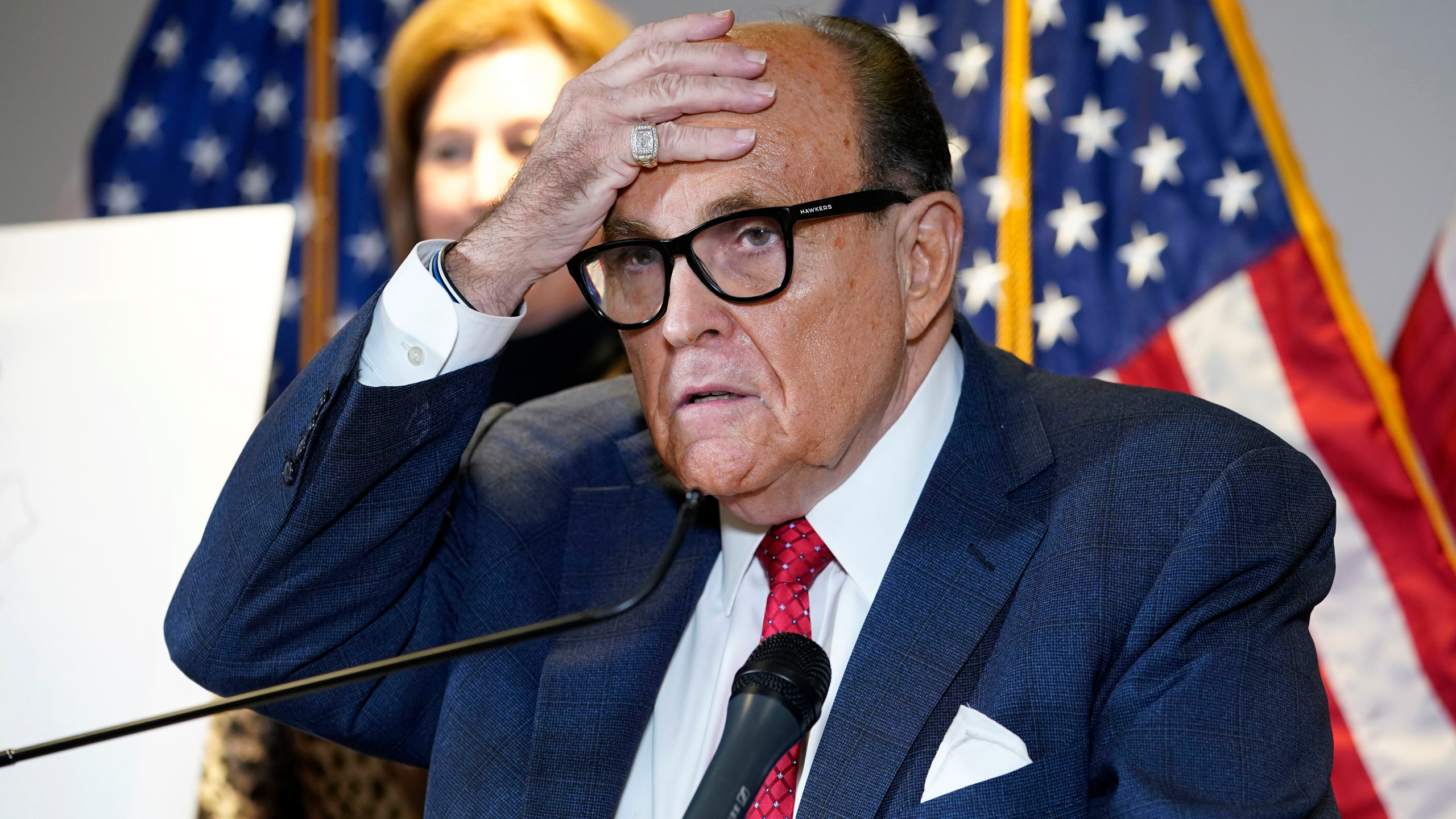 According to POLITICO, Andrew has been toying with the idea of a gubernatorial bid for weeks. Andrew previously worked alongside his father for the Trump administration, serving as the former president’s special assistant.

“[Trump and I] talked about New York politics and went through the numbers on this, and I explained to him where I think I would be able to make inroads that no other potential candidate would be able to,” Andrew told POLITICO last month.

However, Andrew’s entrance into the gubernatorial race arrives just weeks after federal agents raided his father’s home and office. Authorities seized Rudy’s electronics as part of their ongoing probe into his business dealings in Ukraine. 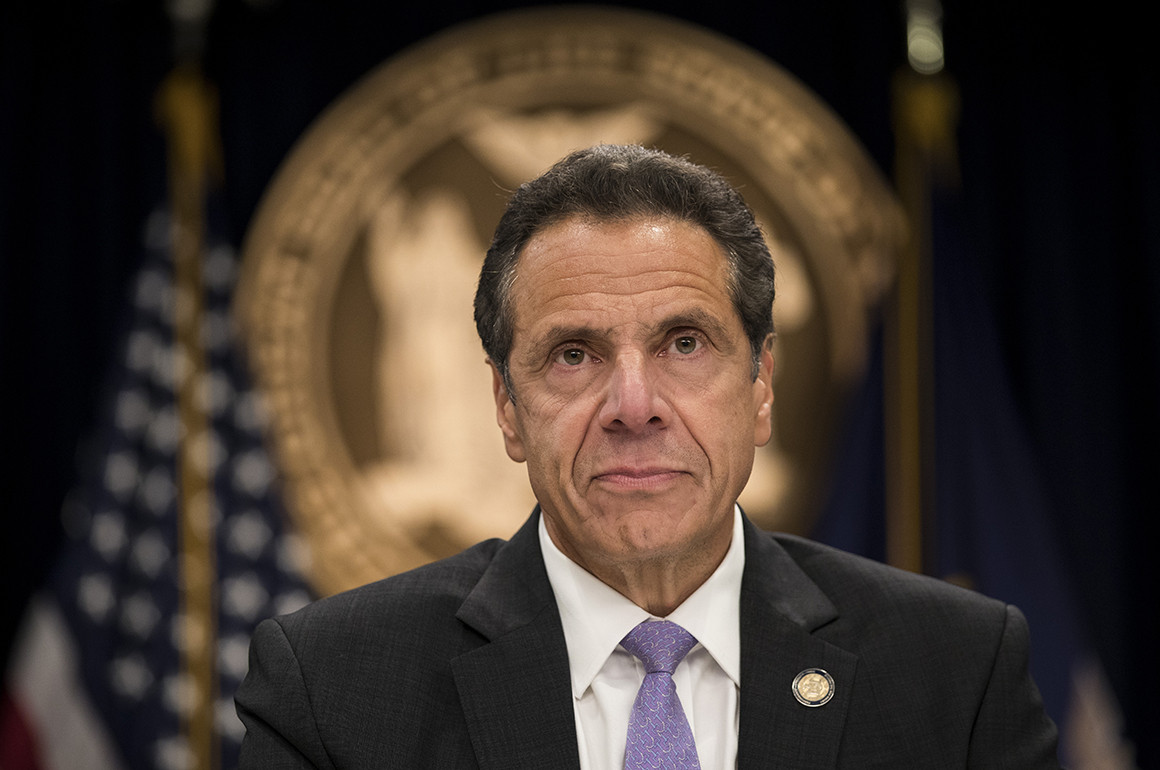 Cuomo, the incumbent, is also currently embroiled in a scandal. Back in March, multiple women accused the New York Democrat of sexual harassment, including his aide, Alyssa McGrath. Cuomo has not formally announced whether or not he will run for re-election. However, in 2019, he said he planned to pursue a fourth term in 2022.