Rihanna reacts to violence in Israel and Palestine

“We are sadly watching innocent people fall victim to notions perpetuated by government and extremists, and this cycle needs to be broken!” Rihanna wrote.

The recent conflict between Israel and Palestine has gained the attention of many, including Rihanna, who took to social media on Wednesday (May 13) to address the news.

“My heart is breaking with the violence I’m seeing displayed between Israel and Palestine! Rihanna wrote on Instagram. “I can’t bear to see it! Innocent Israeli and Palestinian children are hiding in bomb shelters, over 40 lives lost in Gaza alone, at least 13 of whom were also innocent children! There needs to be some kind of resolve! We are sadly watching innocent people fall victim to notions perpetuated by government and extremists, and this cycle needs to be broken!” 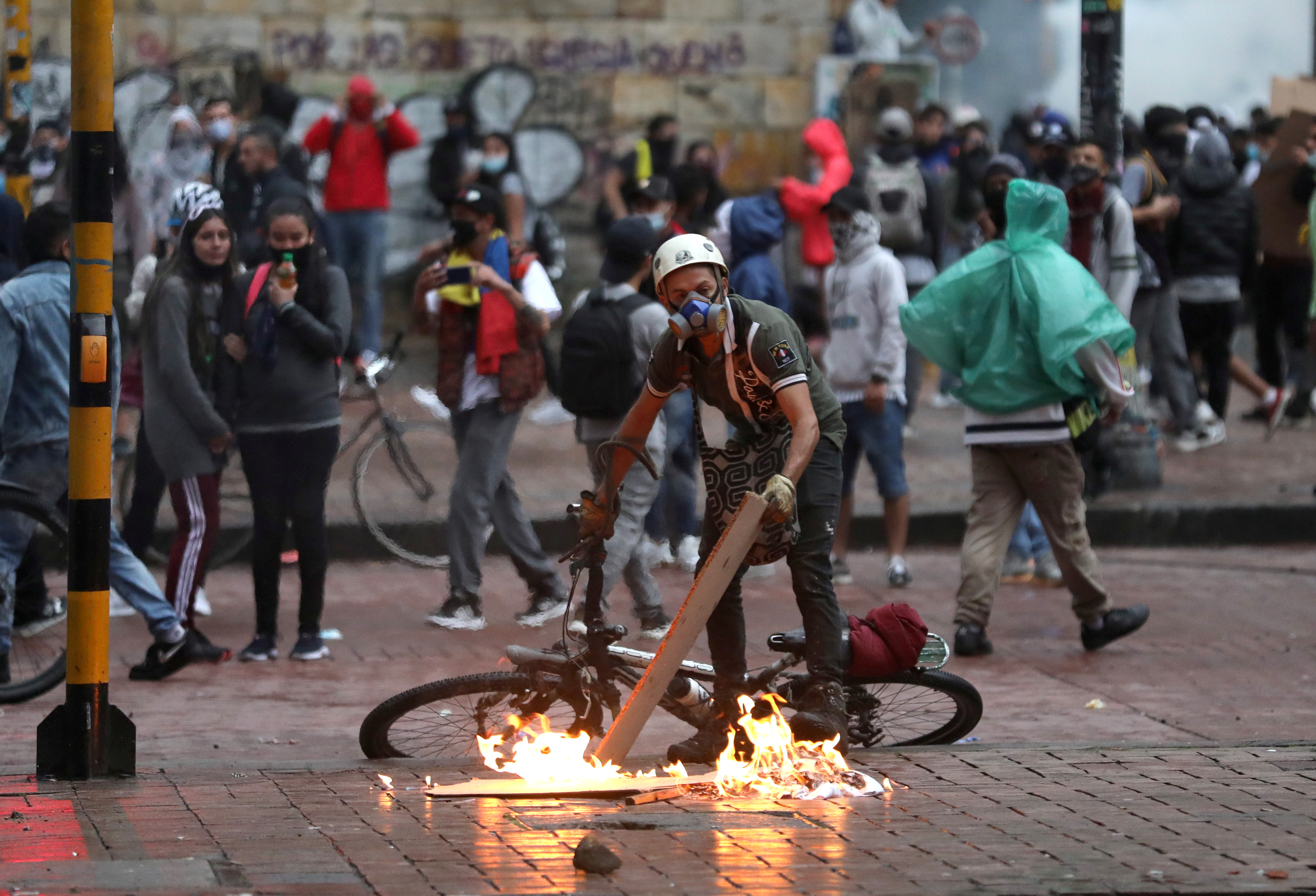 The tension between Israeli and Palestine reportedly stems back 100 years and centers on territorial conflicts. Clashes reignited about a month ago after the Israelis attempted to block some Palestinians from gathering for Ramadan. A Jewish group then tried to get several families evicted from their homes in Sheikh Jarrah, inciting protests from those in Palestine who were upset with the restrictions on Muslim residents and “saw the moves as ethnic cleansing and illegal,” per The New York Times. The Jewish, on the contrary, are reportedly attempting to maintain control of their property and over East Jerusalem. 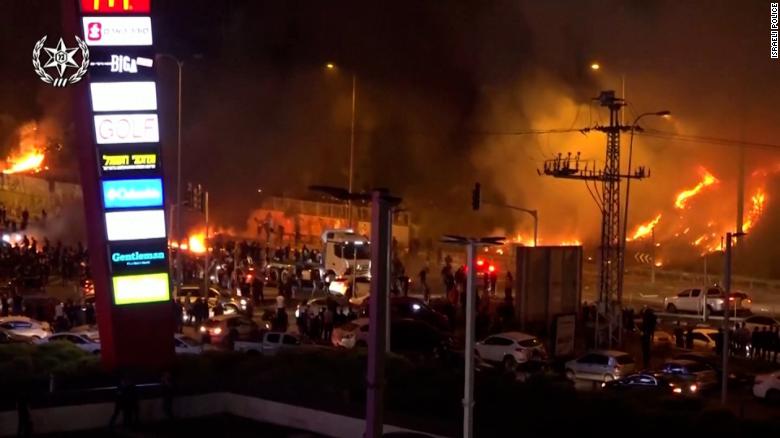 Clashes have since escalated between the two, but on Monday (May 10), the conflict spilled over into the military resulting in some of the worst violence yet. According to Slate, the Israeli police raided the Aqsa Mosque in Jerusalem and fights ensued, prompting an exchange of rocket fire and airstrikes between the Hamas militants in Gaza and the Israeli military.

As REVOLT previously reported, more than 87 people, including 18 children and eight women, have been killed amid the clashes. At least 530 people have been injured.

Check out Rihanna’s reaction to the Israeli and Palestinian violence below.