Lil Duval suggests a Verzuz battle between Boosie and Plies

The comedian wants to host the potential battle in a hood club.

It’s been over a year since Swizz Beatz and Timbaland launched Verzuz, but fans of the platform are still suggesting matchups for their desired battles. Recently, comedian and music artist Lil Duval pitched his idea for a forthcoming battle.

“Boosie and Plies on Verzuz with me hosting in front of a live crowd in a hood club,” wrote the comedian on Sunday (May 9). His suggestion was met with excitement from users who mentioned Swizz and Tim in tweets, and told Duval to move forward with the rest of the process.

As with any other potential matchup, people voiced their opinions on who they think would come home with a victory. 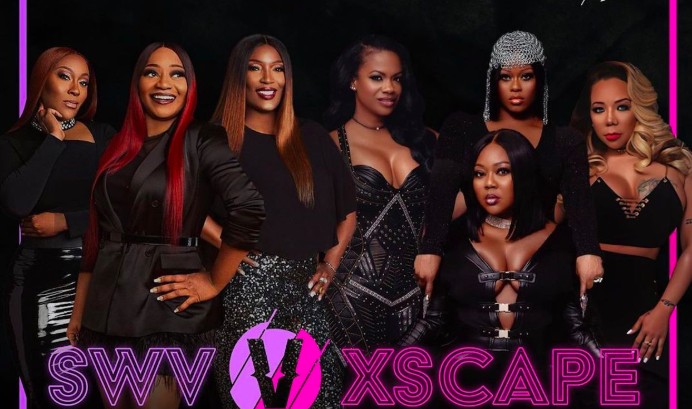 There’s no word on how Plies, Boosie or the Verzuz cofounders feel about Duval’s suggestion.

The comedian’s idea comes on the heels of the Mother’s Day Verzuz that saw Xscape battle fellow R&B group SWV. The matchup — filled with ballads and a few uptempo records — is the latest showdown under Verzuz’s new partnership with Triller. The Isley Brothers and Earth, Wind and Fire, Ghostface and Raekwon, Method Man and Redman previously took the stage.

When discussing why he and Tim chose to work alongside Triller, Swizz told Variety, ”We needed a team that wasn’t scared and were super-disruptors and risk-takers. You can find companies that have a load of money, but they’re not thinking disruptively or strategically.”

“It’s a multimedia company now,” he continued. “It’s a movement. It’s a lifestyle. That’s the part that I like, and this is just the beginning.” 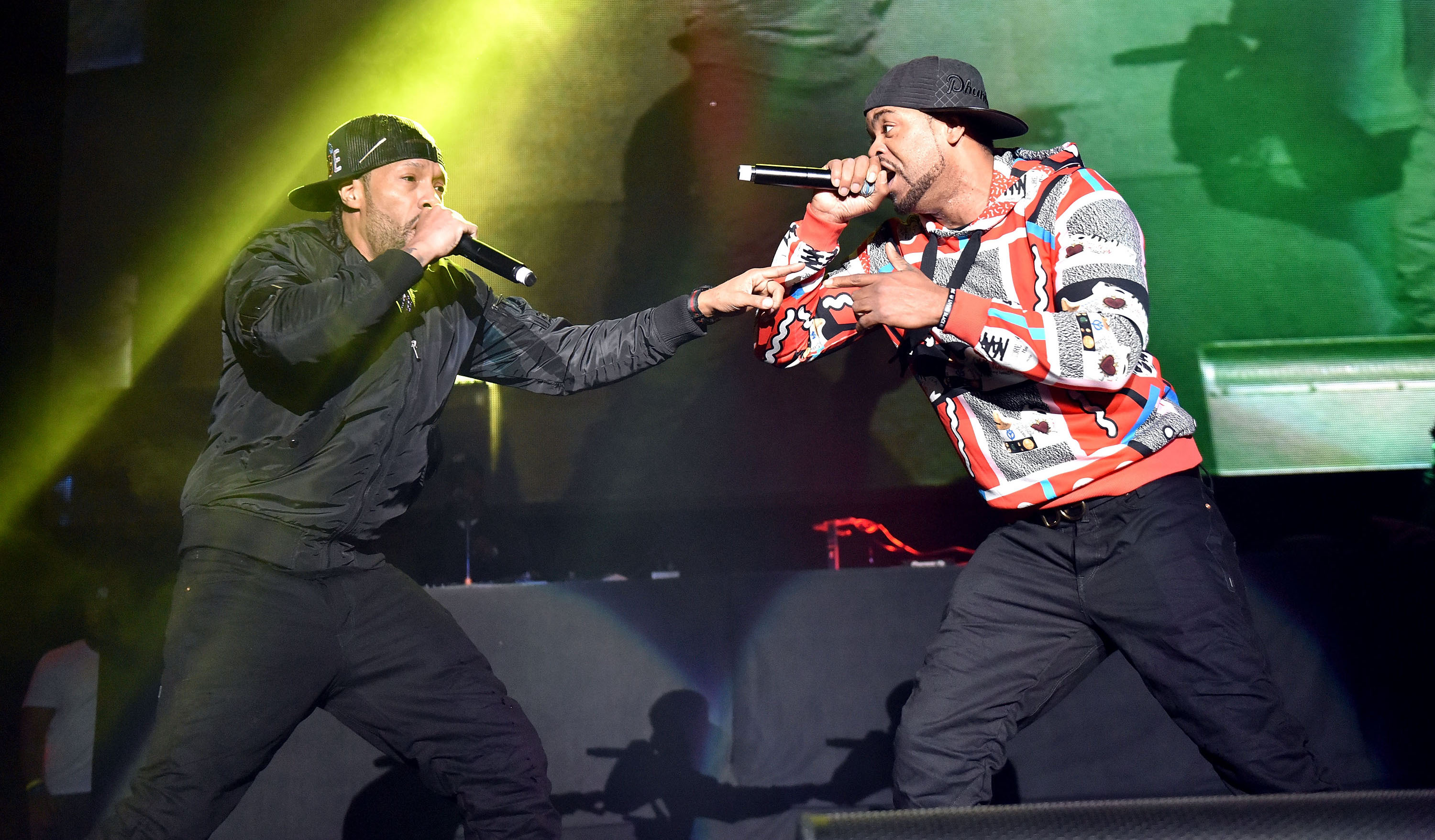 Aside from the transition to Triller, Verzuz has come a long way in terms of production. A new added element even allows viewers to vote for their winner. Swizz addressed critics who had something to say about the improvements and its potential effect on the Verzuz competitions.

“Now, we’re just a better-produced show,” he said. “Everyone expects a show such as ours to stay raw and gritty, stay in that low place. My thing is that we can still keep it real, but we can totally put quality and integrity first. Everybody on the show is real, everybody behind the show is real — how much more real do you need to get?”

Boosie and plies on verzuz with me hosting in front of a live crowd in a hood club.