On Monday (May 10), the release date for DMX’s posthumous album Exodus was revealed. On the rapper’s Instagram account, a photo of the cover art — an image of X’s scripture-based “Exodus 1:7” tattoo — was shared alongside the date on which the highly anticipated album is slated to drop: May 28. A post from the Ruff Ryders also confirmed the news as well as one from Swizz Beatz, who talked to the cohosts of Hot 97’s “Ebro in the Morning” about what fans should expect.

“The album is a masterpiece. It’s not a regular tone,” said the Verzuz cofounder. 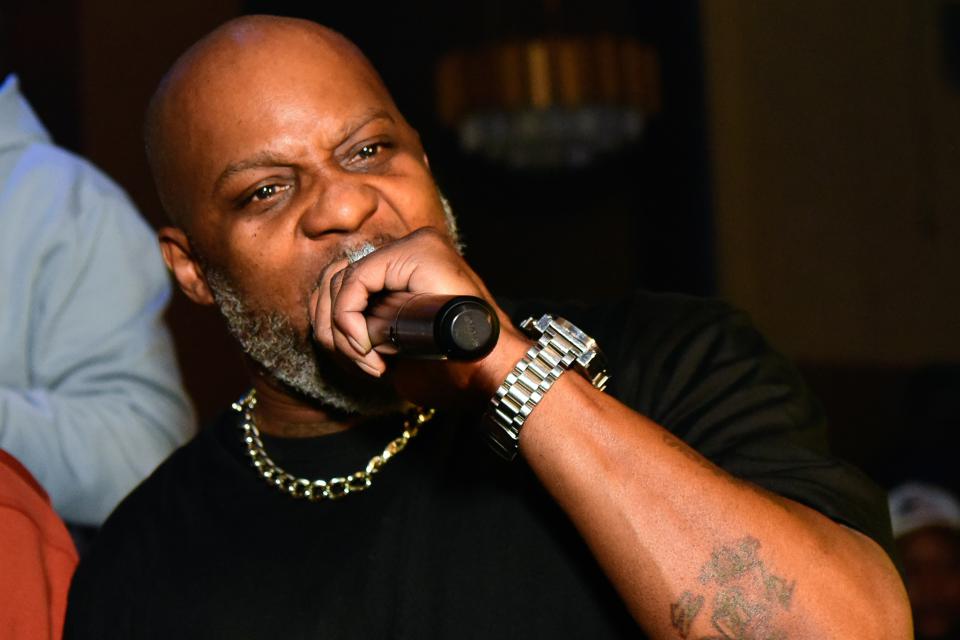 “This is the first time me and X locked in for like 13 years, like officially. Before, a lot of the projects was like sending a beat here, sending a beat there. This is us like in the studio every day, like really, really zoned out and making magic. He put his time and effort...this is something different.”

When asked whether the song compares to X’s 2017 hit, “Bain Iz Back,” Swizz said the single was “a nice warmup” to the upcoming project. “That was like a hit and run. That was like, ‘Let’s just do something right quick and get back to our lives,’” he explained. “This was, ‘Let’s kinda live together and curate a real, real movie. Let’s curate one of the best movies and best stories that we can ever tell.’” 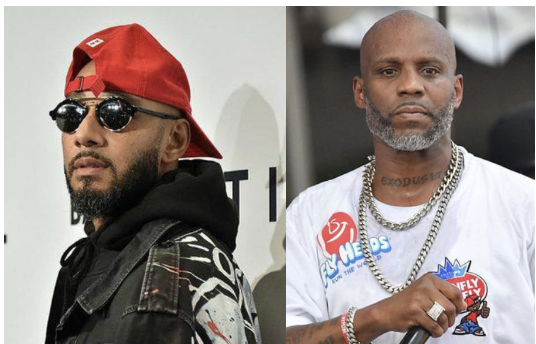 He added that the album shows X embracing his age — a move he says helped to make it a “way better project.”

Swizz’s high regard of Exodus, particularly his mention of it being a “masterpiece,” mirrors sentiments he expressed during a recent interview with Angie Martinez. “I wouldn’t even call it an album,” said the megaproducer. “I would definitely call it a masterpiece...He deserved it too. It’s a well deserved masterpiece. I am very excited and very happy about it, and umm people are gonna understand real quick, soon.”

Look below to watch Swizz discuss DMX’s Exodus album on “Ebro in the Morning.”