No surprise, Travis Scott’s latest shoes are sold out. The “British Khaki” Air Jordan VIs were released Friday (April 30) and within a matter of minutes were gone. Nike’s SNKRS app doesn’t have a single pair of the highly coveted shoes. Fast clicking fans even nabbed all of the toddler and little kid sizes.

Jordan Brand released the shoes on Scott’s 29th birthday. The coinciding apparel collection, which includes pool shorts, a utility vest, canvas pants, a pullover hoodie, T-shirts and a button down, are all sold out.

It’s the second time Scott has remixed the Air Jordan VI silhouette. In 2019, the Astroworld rapper released an “olive” version that also sold out moments after it dropped online. 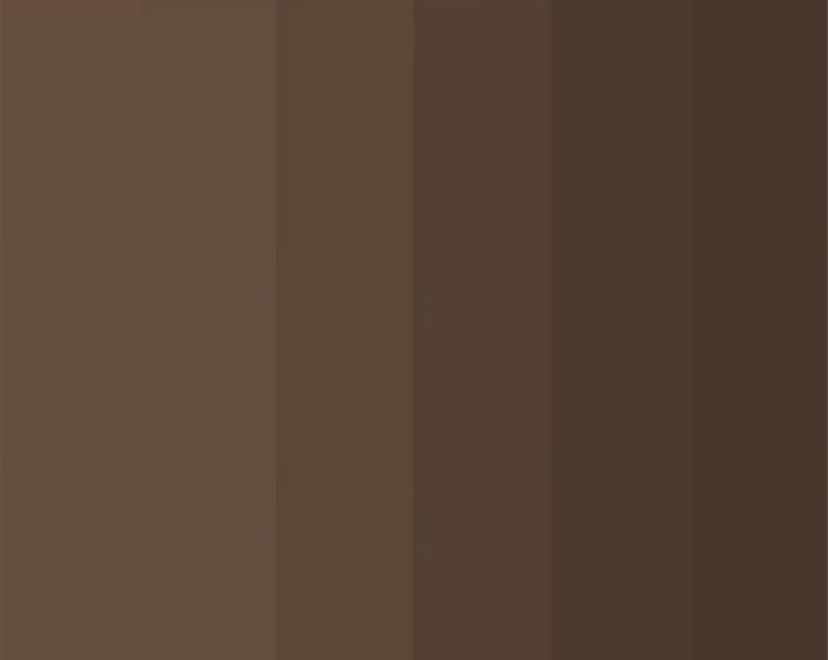 His latest offering arrives in a British khaki, sail, and bright crimson color scheme. It includes a utilitarian pouch on the ankle equipped with a zip pocket. Scott’s signature Cactus Jack branding appears on the lace lock and along the right heel. The translucent tongue, heel tabs, and outsole allow the shoes to glow in the dark.

They initially retailed for $250 but have increased in price on several sites where re-sellers look to capitalize off the influential artist’s popularity. E-commerce company StockX currently has La Flame’s new Air Jordan VIs and entire collection at inflated prices. The shoes are retailing for $589 and the clothes are being sold for nearly $250 more than their original price. In the last two years, “the number of Travis Scott products with active sales on StockX have increased by over 400%,” the company tweeted Friday with a link to several more of his rare items. 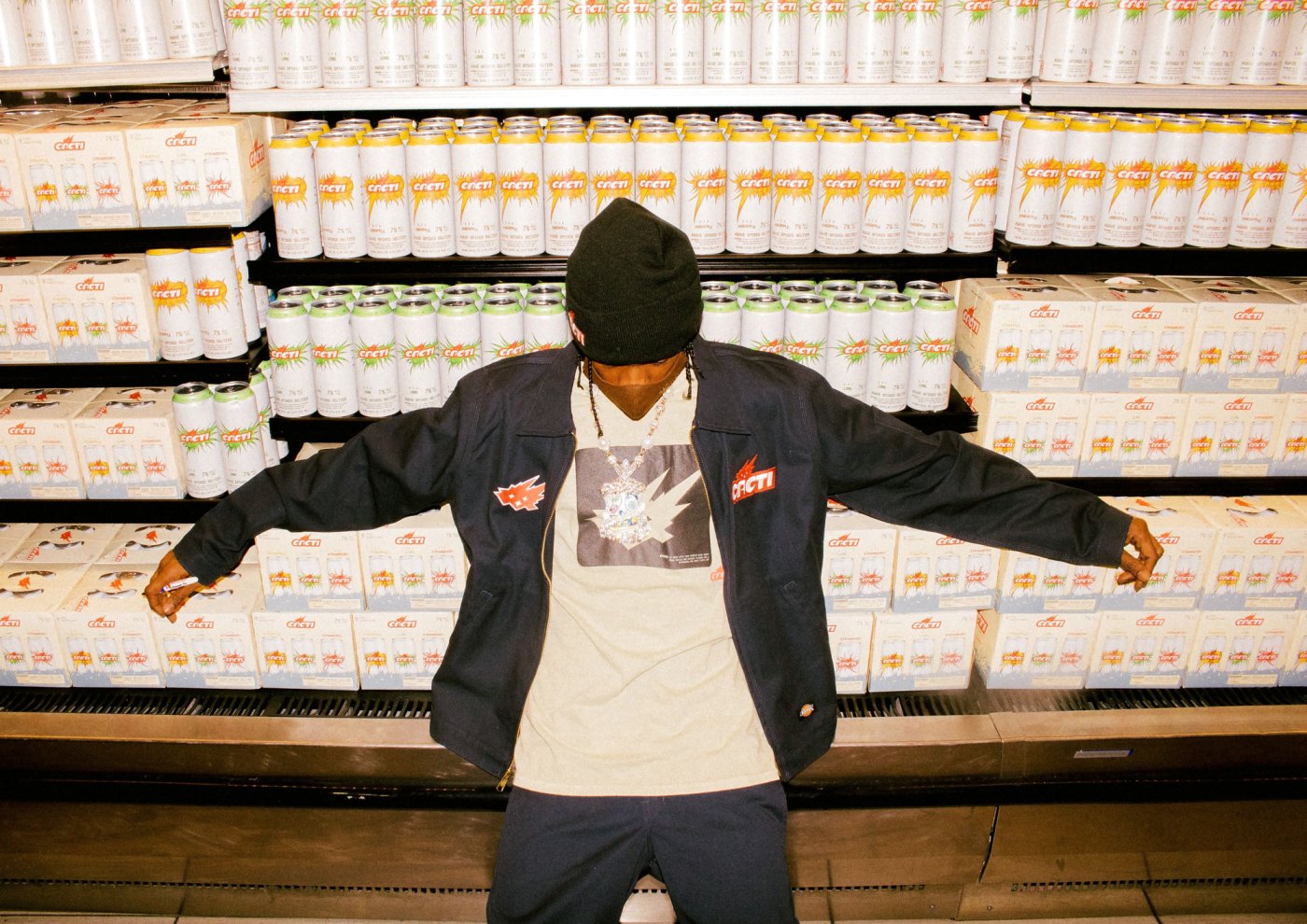 On EBay, the same shoes are currently being listed for over $600 and on GOAT they’re available for $627. Its become a lucrative business for those fortunate enough to acquire anything the platinum selling artist produces.

Aside from his music, most of the products Scott has come out with have been in high demand. His Cacti spiked seltzer sold out in its web store within minutes, and several beer and wine stores reported they were out of the drink the day it debuted. Last year, fans gobbled up Scott’s McDonald’s collaboration, causing a frenzy over the fast food chain’s Cactus Jack meal.

Scott is slated to release a few more Air Jordan collaborations this year. The Cactus Jack Fragment Air Jordan 1’s are expected to draw a similar demand. They’ll be available to cop in the Fall.

In the last two years, the number of Travis Scott products with active sales on StockX have increased by over 400% https://t.co/0JCrSwfoHZ pic.twitter.com/VK9YQ5xae3