The rap queen explained why her song was a last-minute addition to DJ Khaled’s newest album.

Cardi B’s song was a last-minute addition to DJ Khaled’s new album Khaled Khaled — and fans are loving it. The Bronx-bred rap queen was trending on Twitter Friday morning (April 30) as fans listened to her cut, “Big Paper.”

Khaled announced Cardi’s addition to the record with an updated tracklist Thursday night (April 29). “CARDI B VOCALS IS IN!! ALBUM 101% DONE!!!” he wrote on Instagram.

In an Instagram Live video, Cardi revealed that “Big Paper” almost didn’t make it to Khaled in time.

“I didn’t [think] I was gonna make the record, to be honest with you,” she said on Live, reposted by The Shade Room. “Because I got the beat before yesterday. And yes I wrote the record.” 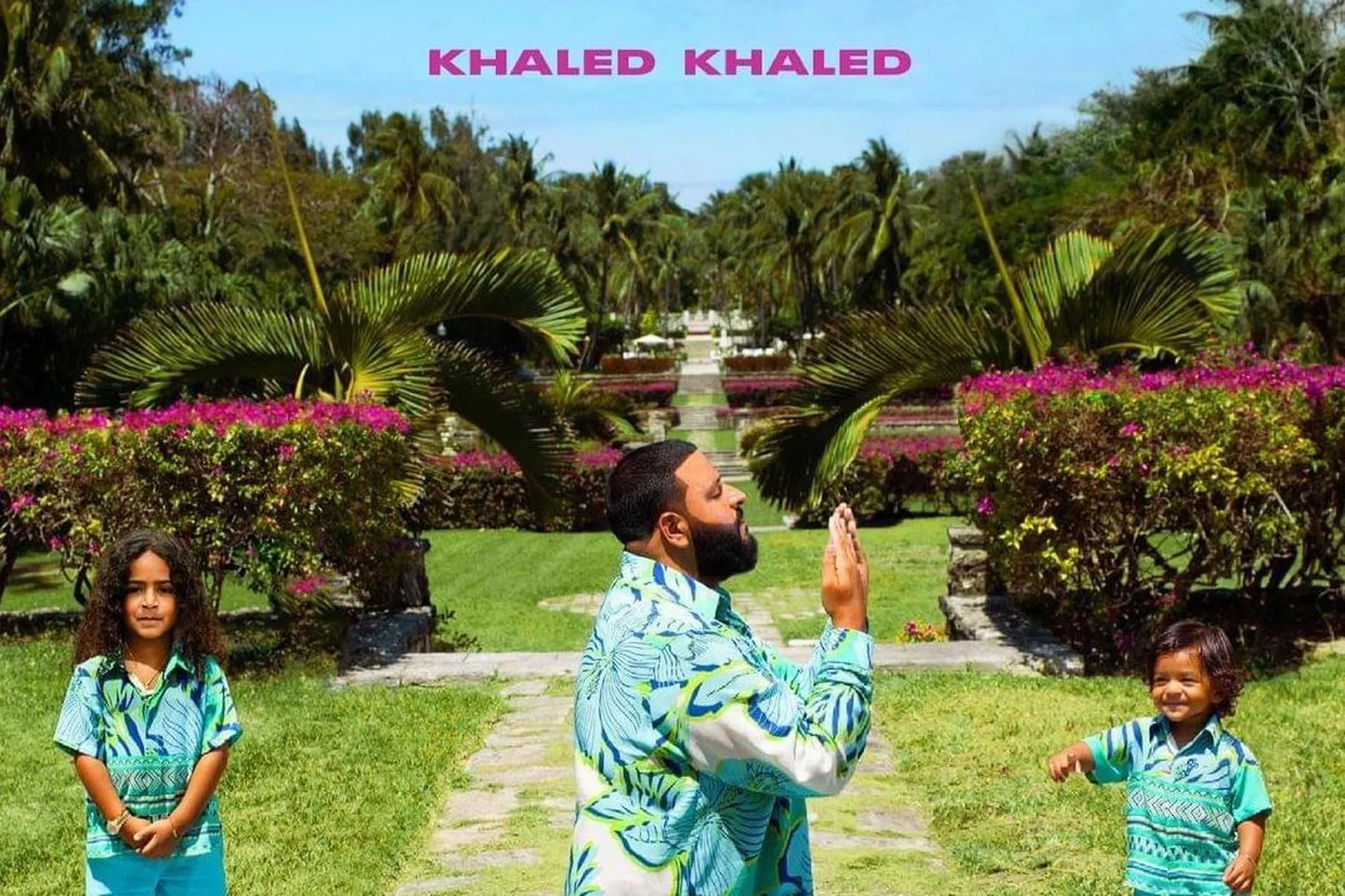 “You know I like to sound really good because one thing I’ve been really insecure about is my accent. I have a really big accent and my pronunciation and everything… So I was making sure that everything was mixed right,” she continued. “Literally, I think Khaled got the song today [April 29] at like 7 a.m. my time, so he probably got it at like 10 a.m. He got it today. And he got it mastered and everything.”

On Twitter, some listeners were skeptical that Cardi really wrote and recorded the verse in 48 hours. However, she defended the claim with receipts.

“The day Khaled did his video we sent him the hook and one verse so he [could] know I was working on it and not frontin. This is my [message] from last night my engineer sending me different mixes in the middle of the night since we had to turn it in at 7 a.m. Thursday morning,” she tweeted along with the text.

Cardi also told fans that Tyga was recording a song in another room at the studio while she was there. 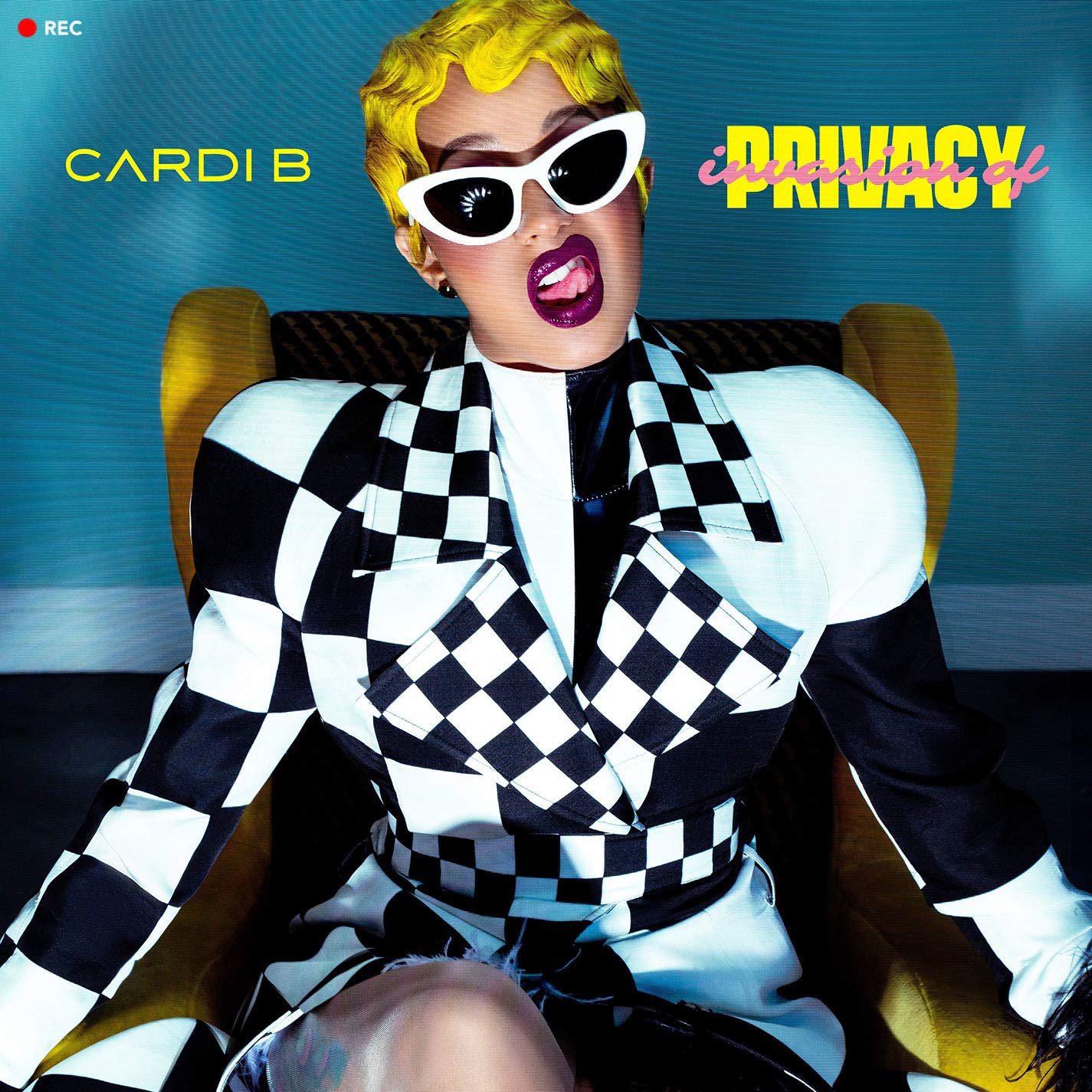 “... Tyga was in the other room and he came to show me some dope songs and I told him I was tired trying to finish a song for Khaled and he said wow don’t it come out on Thursday?” she wrote.

“... I was letting my fans know why I got on the album soo late & unexpected wit no video & almost didn’t make it cause the beat was [sent] Tuesday night,” she added, replying to a Twitter user. “I can’t even tell my personal story without ya makin everything so catty.”

Ultimately, Cardi brushed off the “bandwagon haters” and thanked her fans for praising the track. Check out her Live, tweets and fans’ reactions below.

The day Khaled did his video we sent him the hook and one verse so he can know I was working on it and not frontin .This is my messages from last night my engineer sending me different mixes in the middle of the night since we had to turn it in at 7am Thursday Morning ! https://t.co/gK5mNRPF6w pic.twitter.com/trGlaS1U3s

You didn’t critique you called me a liar trying to claim i was lying on the time I had to do this record .Matter fact this is set last night giving his input cause I wasn’t feeling the mix so I ask for his opinion. https://t.co/yFf5iJgKCG pic.twitter.com/tSf7qhNv7D