In a since-deleted post, Bas claimed the mixtape is dropping in two weeks.

J. Cole fans were buzzing Wednesday night (April 28) after Bas posted, and then deleted, what may be the rap star’s next music release date. According to Bas, Cole’s highly anticipated mixtape The Off-Season could be arriving as soon as next month.

On Instagram, Bas shared a picture of his Dreamville labelmate recording a song and wrote, “The Off-Season. Pack your bags. In two weeks.” Soon after, he deleted the post.

Fans have been waiting for The Off-Season since Cole first teased it back in the summer of 2018. At the time, the North Carolina native dropped his “Album of the Year (Freestyle)” on YouTube and SoundCloud and wrote, “The Off-Season coming soon… All roads lead to The Fall Off.” 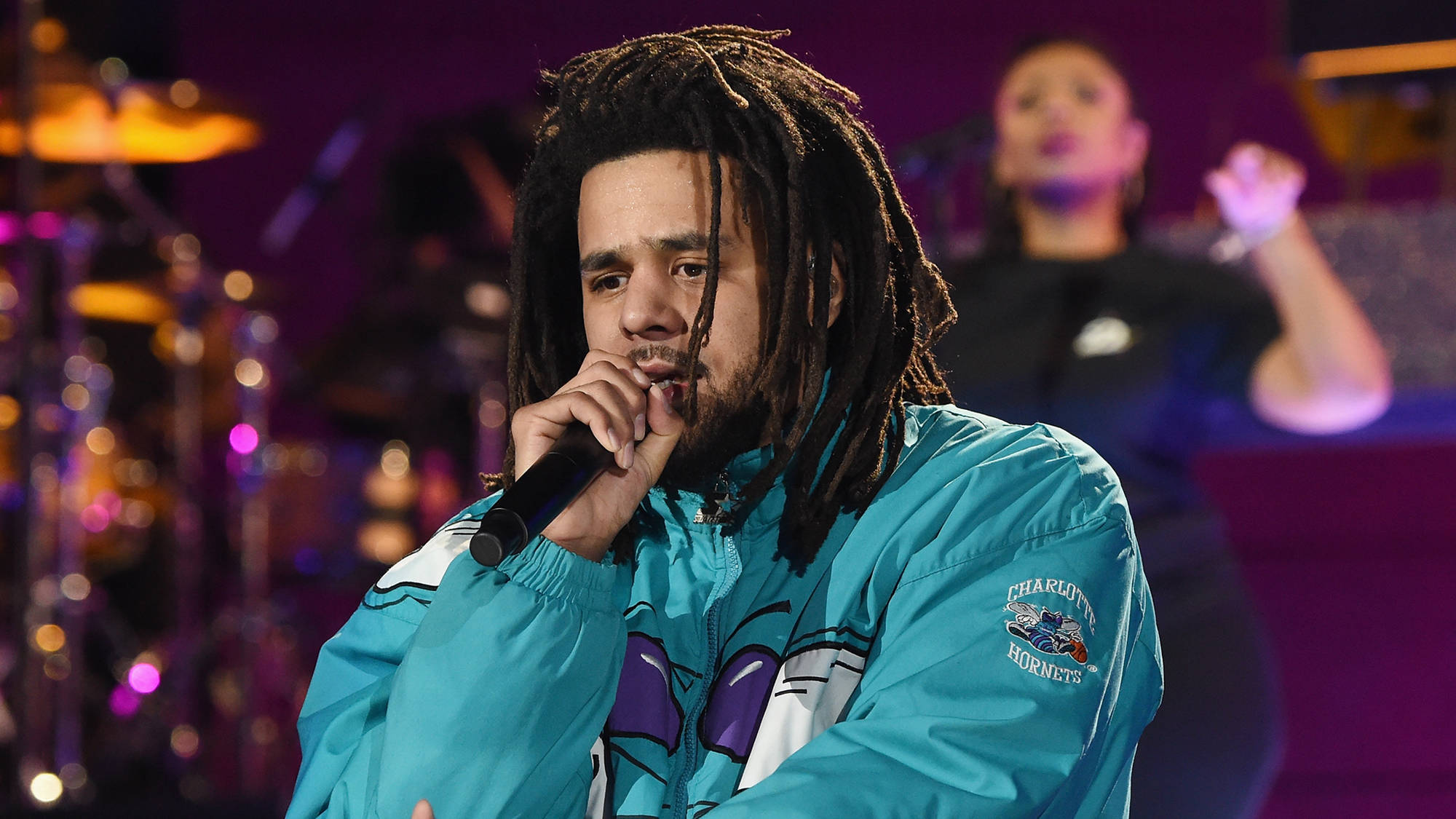 At the end of 2020, Cole stoked anticipation again by sharing a photo that fans interpreted as a checklist of to-do items. Deemed “The Fall Off Era,” the list included some already completed items, like securing album features and releasing Dreamville’s 2019 compilation effort, Revenge of the Dreamers III.

“I still got some goals I gotta check off for’ I scram...” he captioned the post at the time. 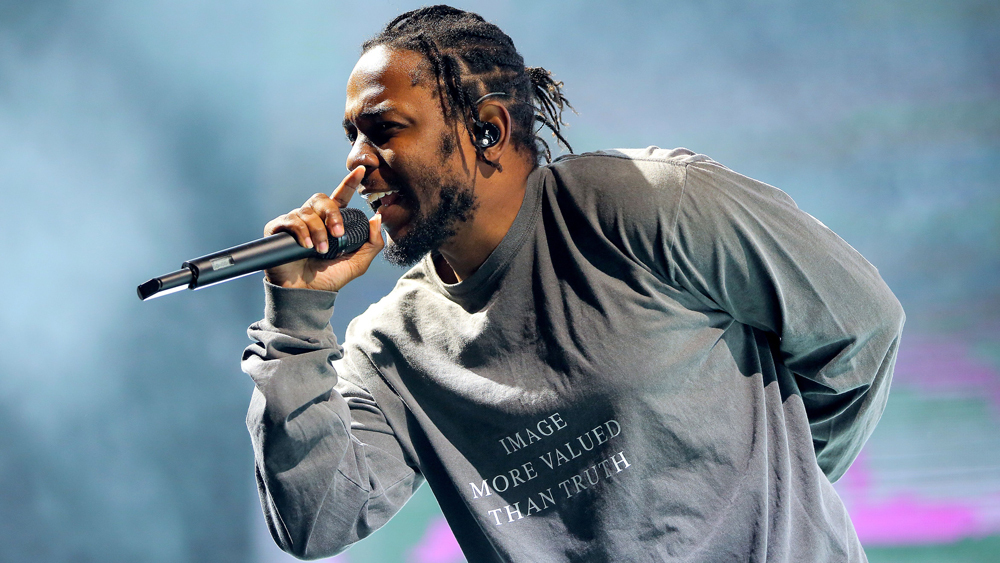 Bas’ hint at a May release date also follows fans’ hopes for new music from another elusive star — Kendrick Lamar. On Wednesday, Top Dawg Entertainment announced that something new would be arriving from the label on May 7, writing, “THE WAIT IS OVA!!” On Twitter, some fans speculated that the date could mark K. Dot’s highly anticipated return.