T-Pain was “today years old” when he realized the Instagram DM feature has a Message Request folder, the hip hop star admitted. The crooner went viral on Wednesday night (April 28) after discovering the feature and realizing he had been missing out on hundreds of messages from celebrity accounts.

A defeated-looking T-Pain posted an Instagram video of himself slowly scrolling through the myriad of messages from the likes of Fergie, Diplo, Keri Hilson, Viola Davis, Nate Robinson, YBN Nahmir and more. While shaking his head, T-Pain explained that he thought all DMs appeared in the main messages folder and didn’t know there was a separate thread of DMs from accounts you don’t follow.

T-Pain joins the fight in “Get Up” visual 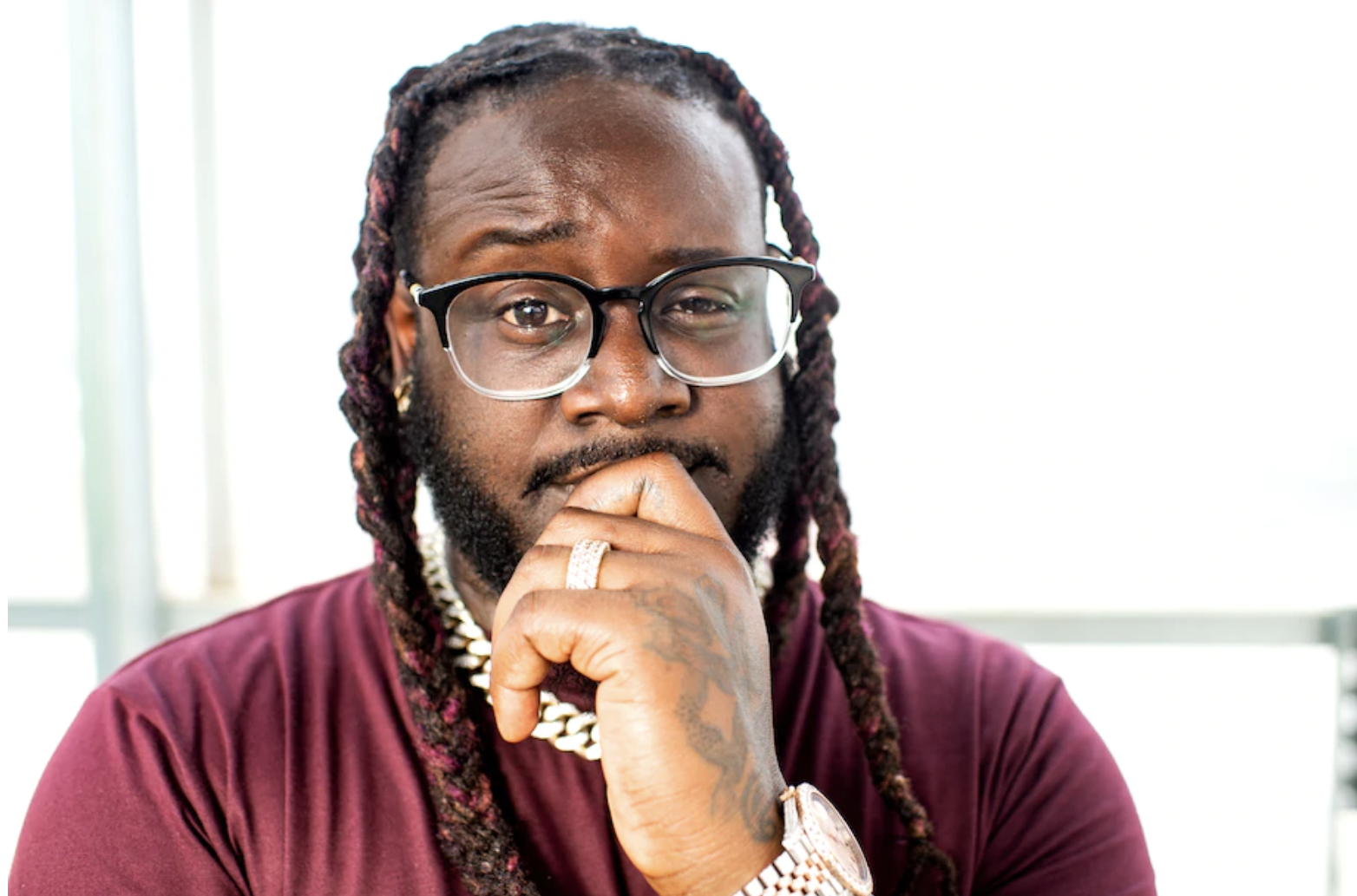 “I was today years old when I found out about the request folder on Instagram that’s full of celebs trying to reach me,” he wrote over the clip. “I’ve been accidentally straight up ignoring all these people for like [two] years. I thought DM’s are supposed to just show up in the normal folder and you don’t have to go digging for all these.”

In the video’s caption, he added, “I swear!! I’m just now seeing all these messages and mentions TODAY!!!!” T-Pain wrote in the caption. “How do I super apologize? Press conference? Town hall meeting? I’m dumb.”

Thankfully, some fellow celebs were understanding.

“Omg I literally just did the same exact thing like two days ago,” Ashanti commented.

Other friends joked with T-Pain about the misunderstanding. 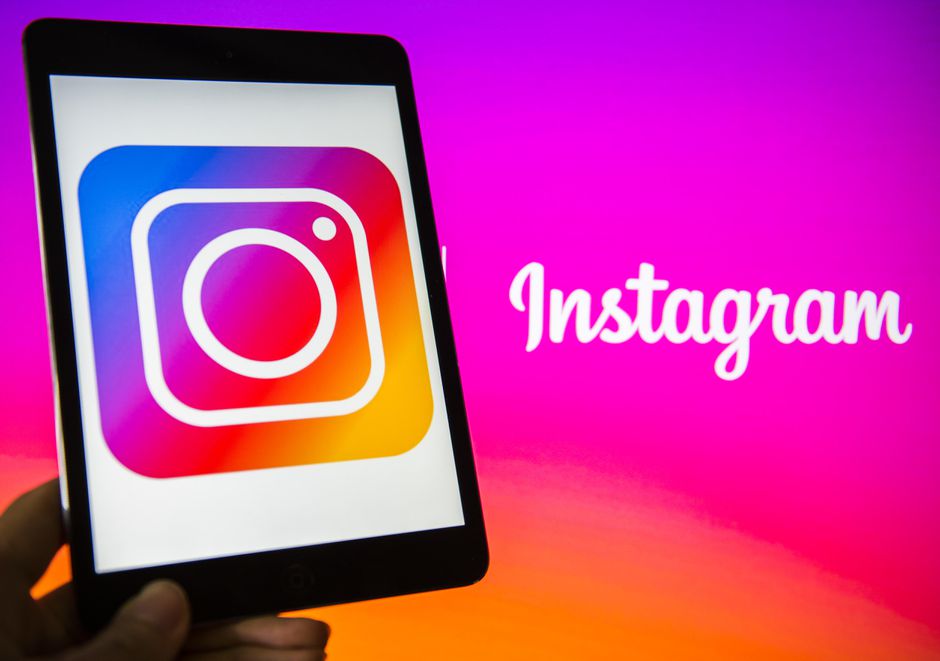 “Bruh T-Pain got me yelling,” one fan tweeted.

“Losing it at this TikTok T-Pain put up about how he accidentally ignored a ton of celebrities messaging him on Instagram lmaooooo anxiety is real and stars they’re just like us,” another wrote.

losing it at this TikTok T-Pain put up about how he accidentally ignored a ton of celebrities messaging him on Instagram lmaooooo anxiety is real and stars they’re just like us https://t.co/f7NqW0L0FO pic.twitter.com/yA8aecfn5D

Bruh T-Pain got me yelling pic.twitter.com/HJc6gNzAOy

When T-pain finally hits you back on IG 2 years later... pic.twitter.com/Ldhw1J5hAG

Now I see why T-Pain never hit me back (via @TPAIN) pic.twitter.com/pvnoF8Q7Lm