Mike Tyson to fight against Lennox Lewis in September

The former competitors will reportedly face off in a forthcoming battle.

Mike Tyson is preparing himself for a fight against Lennox Lewis. The Brooklyn boxer revealed he and his former competitor will be hitting the ring in a few months.

The announcement of the September battle comes months after Tyson made his return to boxing following a nearly 15-year hiatus. At the time, he competed against Roy Jones Jr. in a matchup that ended in a tie despite viewers’ beliefs that he should have been victorious. Though he was high at the time, he even admitted that he was nervous about making his way back to the ring. 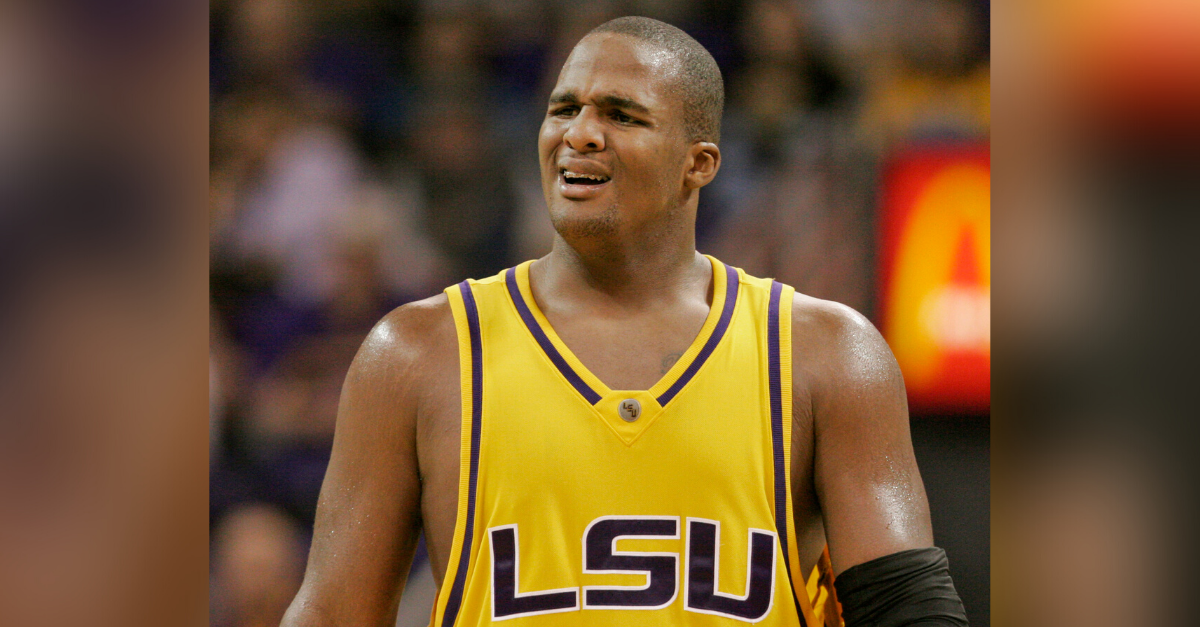 “I was afraid I might get hurt!” he told a reporter who appeared to care more about Jones’ well-being. “I didn’t fight in 20 years, he only stopped fighting for three years... why’d nobody care about my ass?! I didn’t fight in 15 years, he stopped fighting three years ago - and everybody worried about his ass...I haven’t done this in 15, 16 years! I’m not a giant - I’m a beginner.”

Since getting his feet wet in November, Tyson is now ready to flex his boxing skills. He initially announced that his second comeback fight would be in May at the Hard Rock Stadium in Miami, but the spar with Evander Holyfield reportedly fell through. 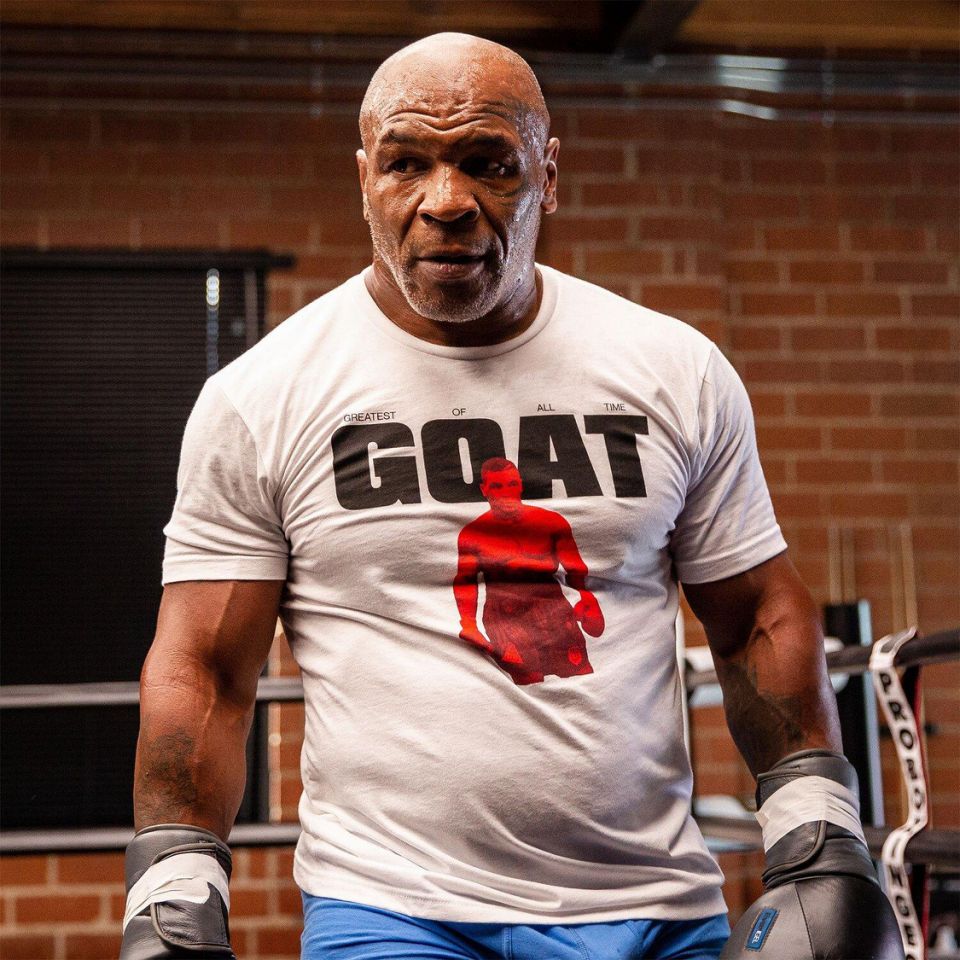 Now, Tyson is gearing up to compete against Lewis, who he lost to when they faced off in 2002. The fight will be their first matchup in 19 years, but it also marks Lewis’ return to the ring since he retired in 2003. Despite his years away from boxing, he doesn’t appear to be worried. In February, when a fan asked if he was training in preparation for his a fight with Tyson, he replied, “Do you really want me to dust these [boxing gloves] off?…”