“Some things are best left alone,” the series’ stars said.

Unfortunately for “Martin” fans, a reboot of the beloved 90s sitcom is unlikely to happen, according to the show’s Tisha Campbell and Tichina Arnold. The actresses appeared on Tamron Hall’s the “Tamron Hall Show” show on Friday (April 23) to discuss the series’ reboot rumors.

She continued, “Tisha brought up a great idea to do animation of it, but I would say a show can never ever be rebooted without the original cast.” 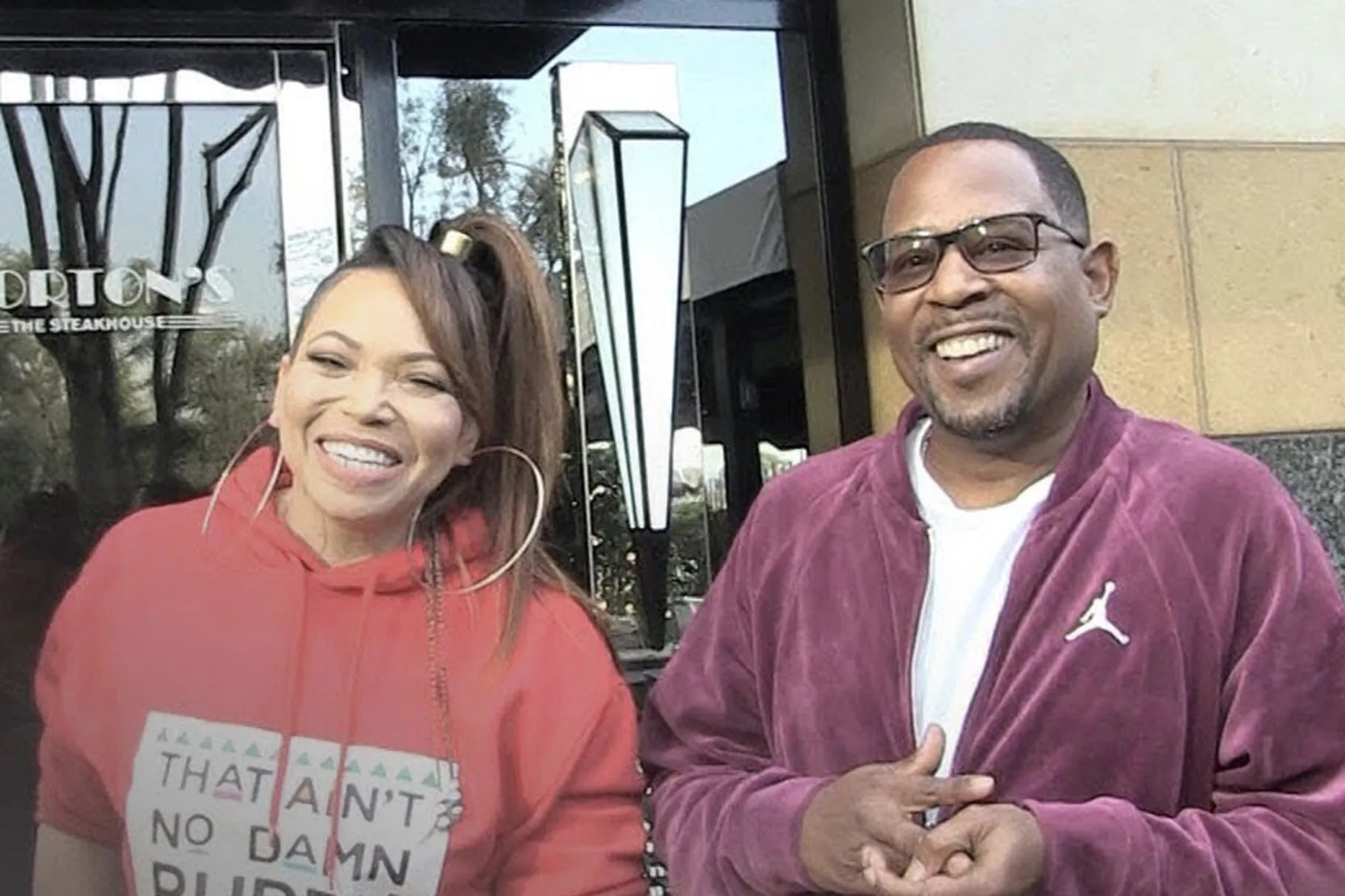 Campbell starred in the series as “Gina,” Martin’s girlfriend-turned-wife, while Arnold appeared as “Pam,” Gina’s best friend. The series also featured Carl Anthony Payne II, the late Thomas Mikal Ford and, of course, the titular star Martin Lawrence. Sadly, Ford passed away in 2016 at the age of 52 after suffering an abdominal aneurysm.

Though a full reboot is unlikely, Arnold says the show might still be able to have a “rebirth” or even a “reunion,” Campbell suggested.

“But as far as a reboot, I don’t think that’s going to happen,” Arnold continued. “Tommy is no longer with us.”

Five classic moments from ‘Martin,’ in light of a possible reboot 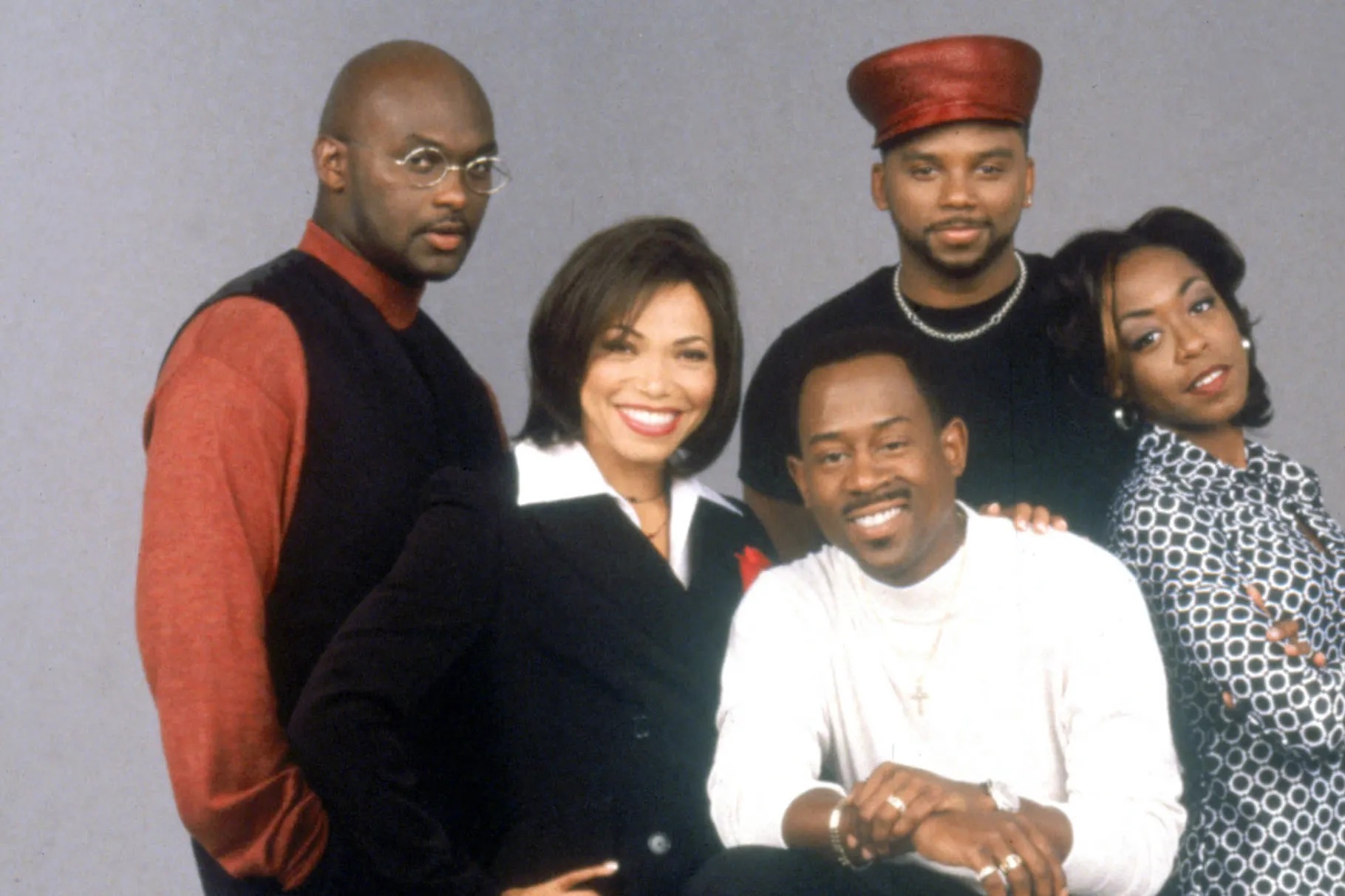 Rumors about a potential “Martin” restart first began in 2018 after Lawrence, Campbell and Arnold were interviewed by TMZ. At the time, Lawrence teased, “Never say never. We don’t know nothing right now, but never say never.”