Jonathan Pentland is suspended from his instructor duties at Fort Jackson pending the outcome of the ongoing probe.

The U.S. Army sergeant whose assault of a Black man was captured on video has been suspended. According to TMZ, Jonathan Pentland — who was based in Fort Jackson — has been suspended from his instructor duties pending the results of an ongoing investigation.

Pentland is under fire for his recent assault of Deandre, a Black man who was strolling through his neighborhood. As previously reported by REVOLT, the sergeant noticed the unfamiliar man and aggressively approached him, asking him to leave. Deandre insisted he was just passing through the area, but Pentland and other residents argued he had been there for 15 minutes. 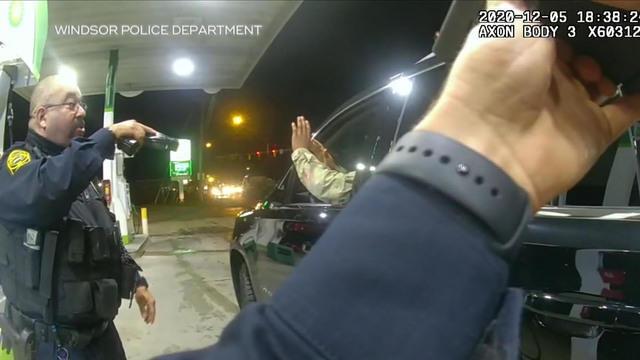 At one point of the viral video, the soldier was spotted shoving Deandre, who cautioned the sergeant against touching him. In response, Pentland questioned, “What are you going to do?” before adding, “Lеt’s go, walk away. I’m about to do somеthing to you. You bеttеr start walking right now… You’rе in thе wrong nеighborhood mothеrfucker. Gеt out.”

According to a preliminary investigation by the Richland County Sheriff’s Office, the sergeant accosted Deandre on behalf of the many neighbors who said that he approached them in a “threatening manner.” Many, however, took issue with the aggressive behavior that was recorded and shared on social media. The viral video was sent to a judge, who found sufficient evidence to issue a warrant for Pentland’s arrest. 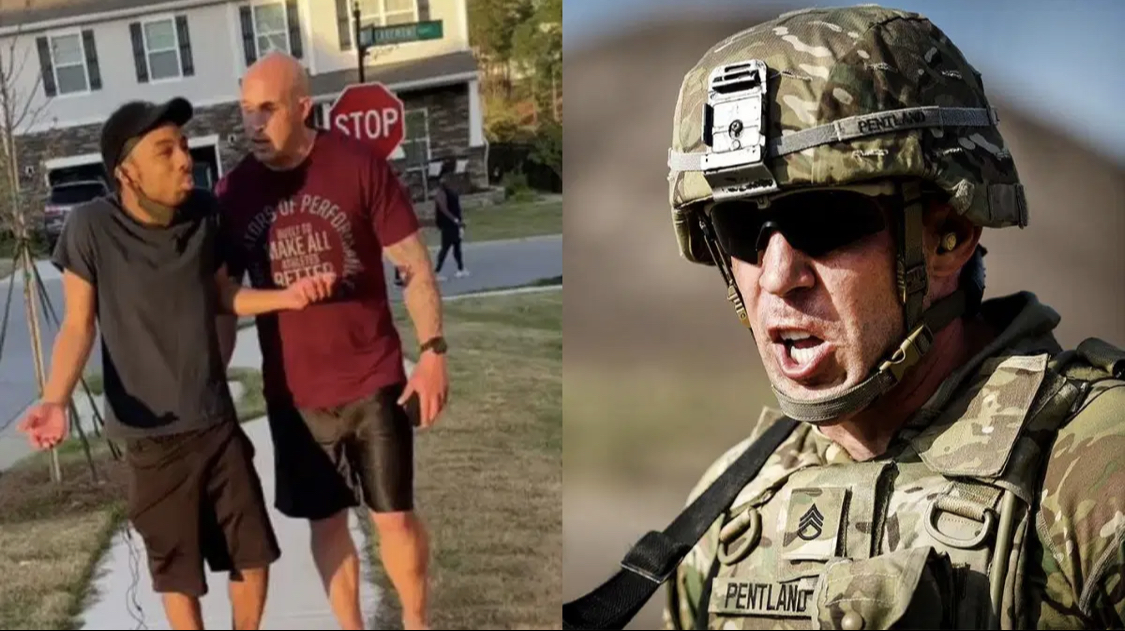 The soldier was later taken into custody and charged with third degree assault and battery in connection with the incident.

The assault also drew reactions from Fort Jackson officials, who assured that Pentland’s behavior didn’t align with their standards.

“This type of behavior is not consistent with our Army values and will not be condoned,” they said in a statement. “We have begun our own investigation and are working with the local authorities.”