“He was the only one there for both situations with my ex-wife and my daughter, and they both died the exact same way,” said Brown.

Bobby Brown believes he knows the person responsible for the deaths of his ex-wife and daughter. During a recent episode of “Red Table Talk,” the singer opened up about some of the tragedies he’s experienced over the years. When discussing the eerie ways in which Whitney Houston and Bobbi Kristina passed away, he shared his beliefs that the same person was behind both deaths: Nick Gordon.

According to Brown, he thinks Gordon — who was “a provider of favors” to Houston and Bobbi — supplied drugs to both women, eventually resulting in their deaths. “He was the only one there for both situations with my ex-wife and my daughter, and they both died the exact same way,” he said. 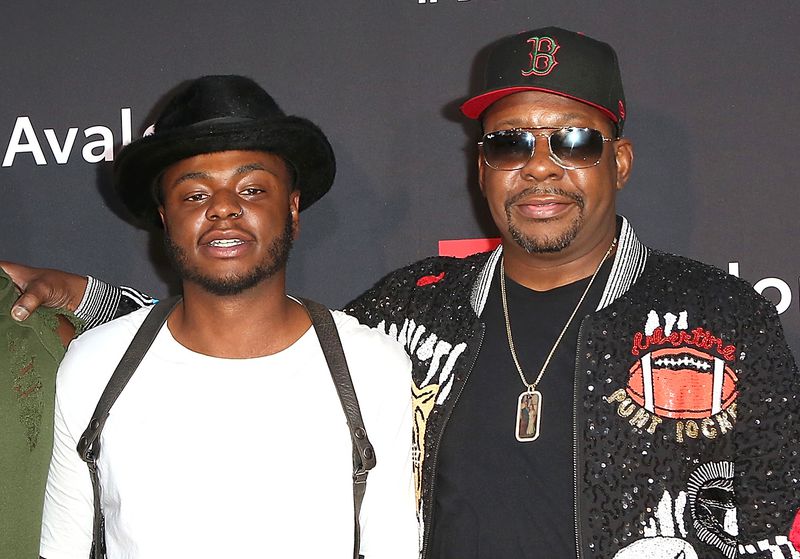 Houston and Bobbi were both found in their bathtubs. The renowned singer passed away in 2012 after ingesting too much cocaine. Three years later, her daughter, Bobbi, took her last breaths in hospice care after overdosing on a combination of benzodiazepine and other substances.

Gordon was never named a suspect in Houston’s death, but in the wake of Bobbi Kristina’s death, her family blamed him for their loss. Per an amended lawsuit, the young man was accused of giving Bobbi a “toxic cocktail” that made her unconscious and then placing her face down in a tub of cold water.

Gordon was found liable for her death after failing to show up to a court appearance and was ordered to pay over $36 million in the wrongful death suit. He passed away on Jan. 1, 2020 of a heroin overdose.

With Gordon gone, Brown’s plans to confront the young man never actually happened. He’s now putting the pain behind him in an effort to move on with his life.

“It was rough, and it still is rough. I think about it every day,” he said of the deaths of his daughter and ex-wife. “[The pain is] pushed down. I’m keeping it away from me as much as possible because I couldn’t do nothing then, and I can’t do anything now.”