‘JANET’ will celebrate the iconic performer’s life and legacy.

A Janet Jackson documentary is on the way. The two-night “event,” currently titled JANET, will be broadcast simultaneously on Lifetime and A&E and is set to celebrate the iconic performer’s debut album and historic legacy.

According to Variety, JANET has been in the making for three years. The documentary promises to offer “full unprecedented access to the Rock and Roll Hall of Famer’s life” and provide an “intimate, honest and unfiltered look at the untold story of one of the highest-earning artists in music history,” the outlet notes.

The two-part film will reportedly include exclusive, archived footage and never-before-seen home videos while it guides viewers through Jackson’s incredible life and career. Variety adds that Jackson’s “most-talked-about moments” will be covered in the four-hour special, including her infamous 2004 Super Bowl Halftime performance with Justin Timberlake. 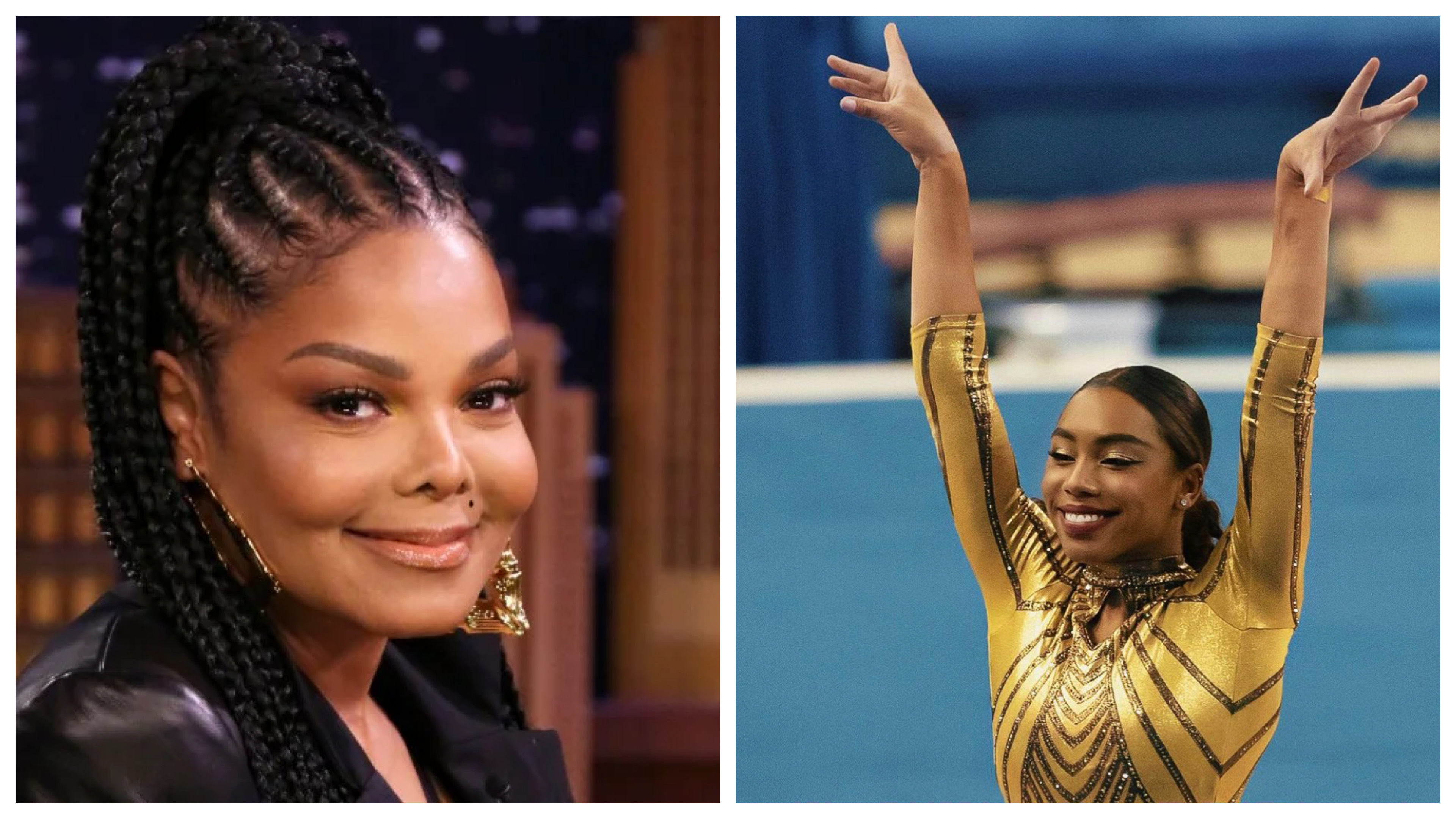 Jackson will also reportedly discuss the deaths of her famed brother, Michael Jackson, and her father, Joe Jackson, who passed away around the time that filming for the doc began. Furthermore, the 54-year-old star will also open up about her personal life and motherhood after giving birth to her son in 2017.

Jackson is an executive producer on the project, along with Randy Jackson. Ben Hirsh directed JANET, and the documentary was reportedly co-produced by Workerbee and Associated Entertainment Corporation. 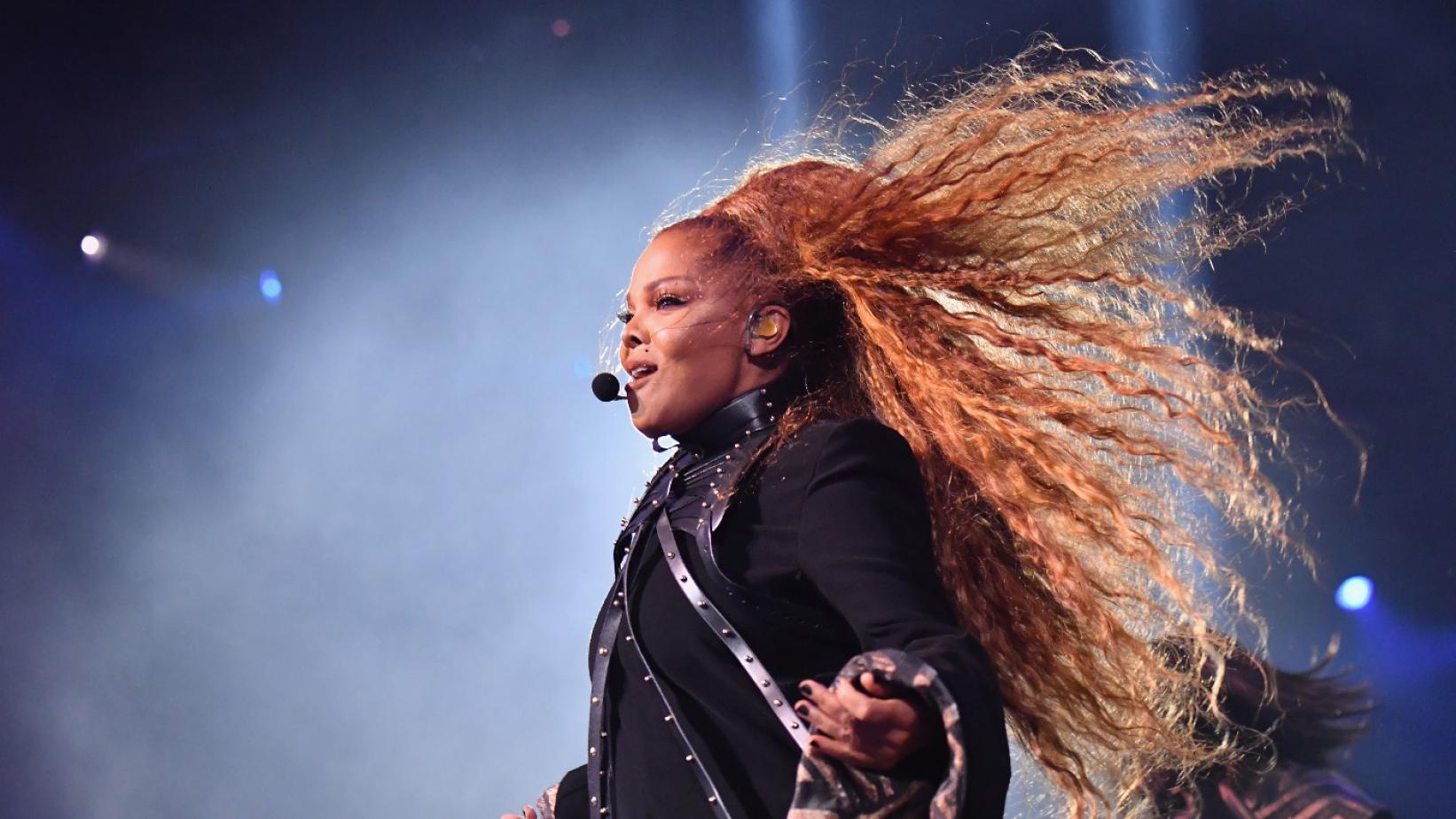 JANET is slated to arrive in early 2022 in commemoration of the 40th anniversary of Jackson’s debut album, Janet Jackson, which was released in September of 1982.

A&E Networks also noted that the doc is part of their over 2,500 hours of new programming. Lifetimes adds that JANET was introduced under the company’s “Broader Focus” initiative, which works to “champion the creation of content developed and produced by diverse voices that spotlights the way people are changing their communities in the name of social justice.”