The singer apologized to both Jackson and Britney Spears in a new statement.

Justin Timberlake has apologized to Janet Jackson and Britney Spears and admitted he “failed” both women during his career. The lengthy statement, posted to Timberlake’s Instagram on Friday (Feb. 12), arrives amidst renewed public scrutiny about the singer after the release of the new “Framing Britney Spears” documentary series.

In the statement, Timberlake said he’s seen “the messages, tags, comments and concerns” from fans following the release of The New York Times series on Hulu, which focuses on Spears’ portrayal in the media and conservatorship.

“I am deeply sorry for the times in my life where my actions contributed to the problem, where I spoke out of turn, or did not speak up for what was right,” Timberlake wrote. “I understand that I fell short in these moments and in many others and benefited from a system that condones misogyny and racism.” 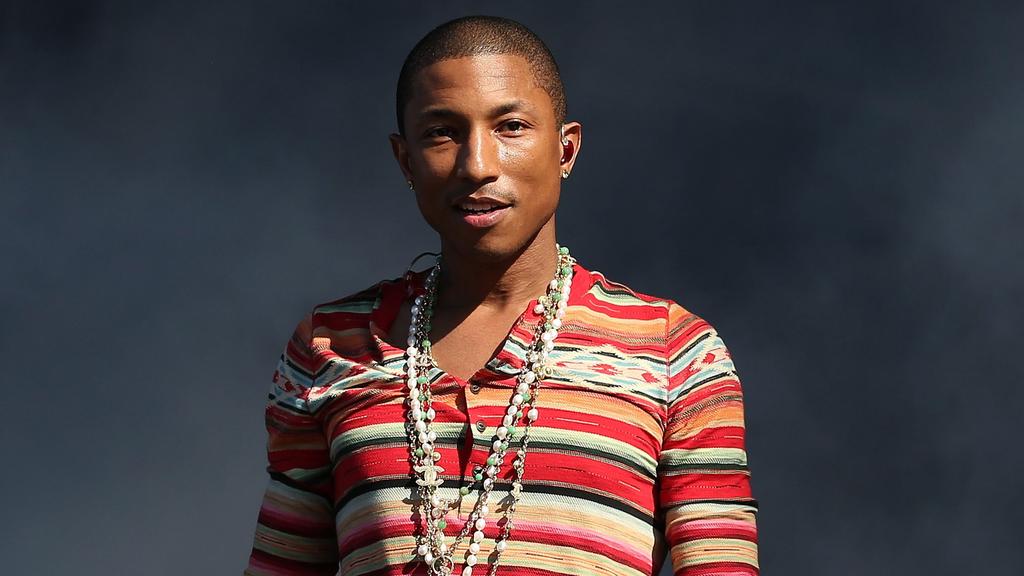 “I specifically want to apologize to Britney Spears and Janet Jackson both individually,” he continued, naming his ex-girlfriend and former Super Bowl Halftime co-star. “… I care for and respect these women and I know I failed.”

Timberlake added that he felt “compelled to respond, in part, because everyone involved deserves better and most importantly because this is a larger conversation that I wholeheartedly want to be a part of and grow from.”

The former *NSYNC member admitted that the “industry is flawed” and “sets men, especially white men, up for success.” 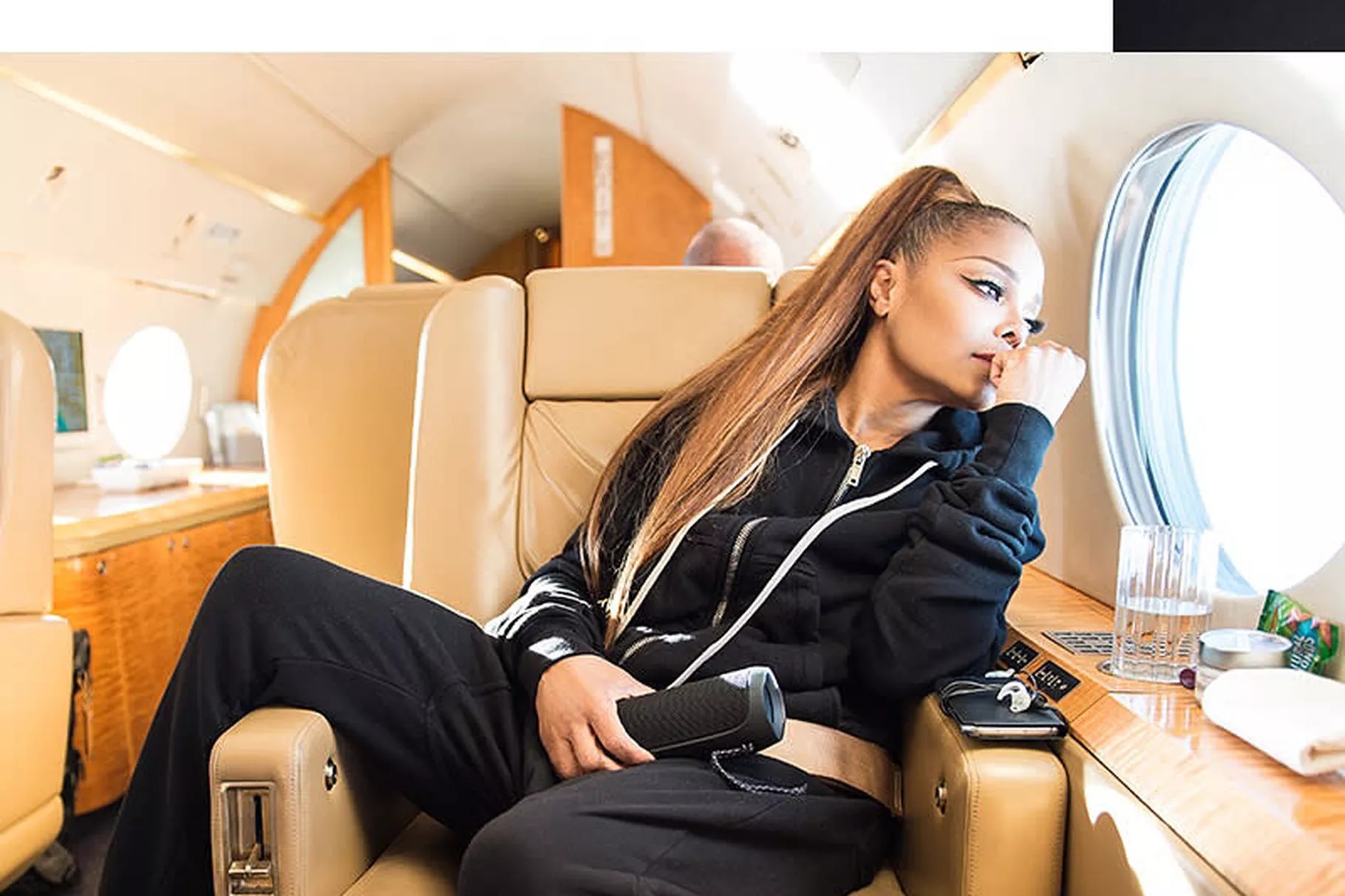 “As a man in a privileged position, I have to be vocal about this,” he added. “Because of my ignorance, I didn’t recognize it for all that it was while it was happening in my own life but I do not want to ever benefit from others being pulled down again.”

The aftermath and unequal consequences of Jackson and Timberlake’s infamous Super Bowl XXXVIII Halftime Show have long been criticized. “Nipplegate,” as Jackson’s “wardrobe malfunction” came to be known as, caused her music and videos to be blacklisted from radio stations and TV, costed her acting and professional opportunities and more. One week after the controversial performance, Jackson’s invitation to appear as a presenter at the 46th Grammy Awards was also withdrawn.

Timberlake, however, was still allowed to attend and perform at the ceremony. Years later, he was even invited back as the headliner for Super Bowl LII. In the years since, Timberlake has been accused of shrugging off any responsibility for the incident and allowing Jackson to bear the brunt of the blame. 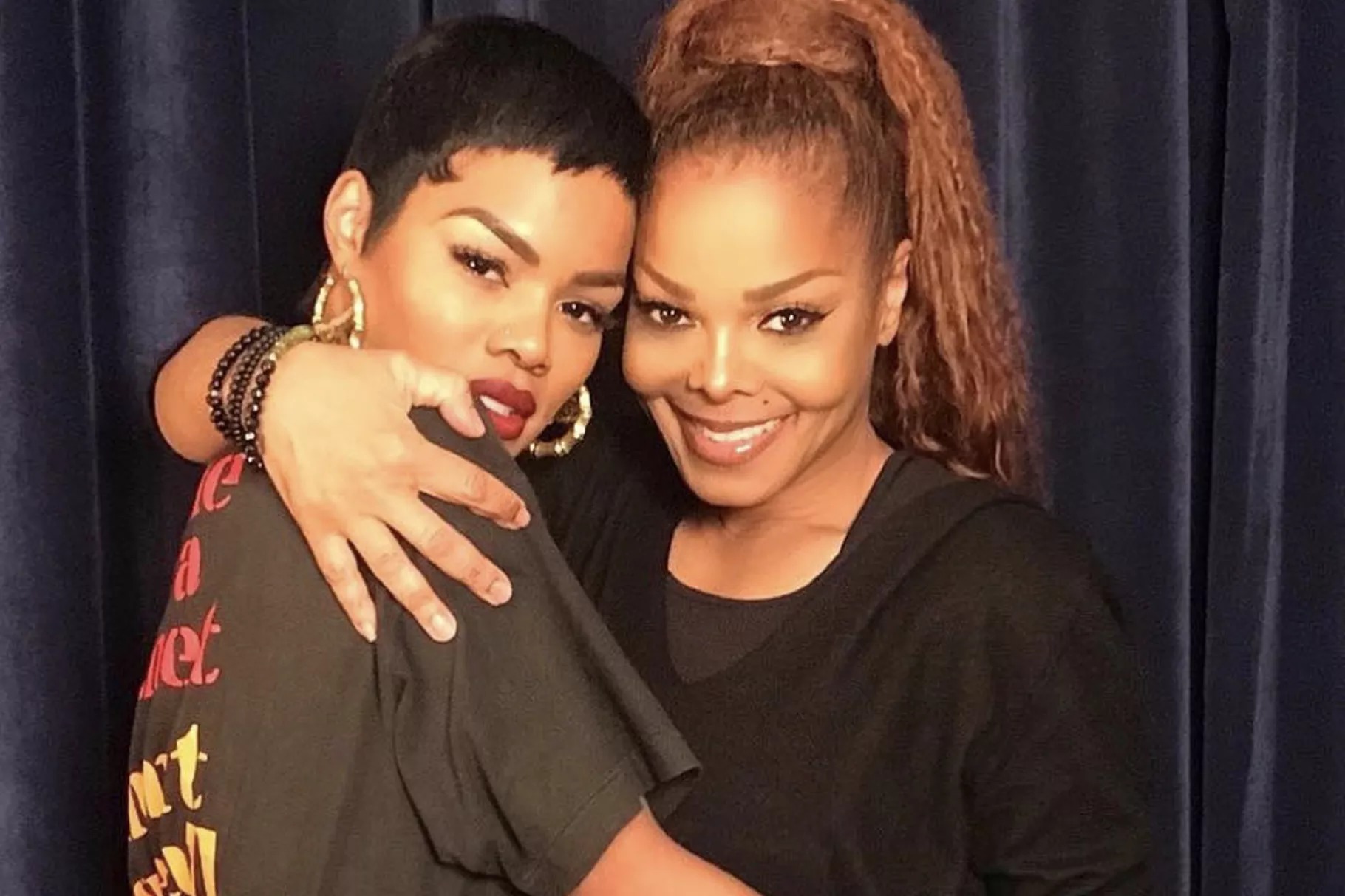 Timberlake appears to address this in his statement, writing, “I have not been perfect in navigating all of this throughout my career. I know this apology is a first step and doesn’t absolve the past.”

“I want to take accountability for my own missteps in all of this as well as be a part of a world that uplifts and supports,” he continued. “I care deeply about the wellbeing of the people I love and have loved. I can do better and I will do better.”