The artist said he called twigs after fans drew comparisons between his “Montero (Call Me By Your Name)” video and her 2019 clip.

When Lil Nas X released his now-viral “Montero (Call Me By Your Name)” video last week, some fans noted an eerie resemblance to FKA twigs’ 2019 visual for “Cellophane” — particularly the scene where the “Old Town Road” star descends into hell on a stripper pole.

On social media, the director of “Cellophane,” Andrew Thomas Huang, said he was initially contacted to work on the “Montero” video. However, Columbia Records “went silent and said they pivoted away.”

“There’s no winning when this happens,” Huang wrote on his Instagram Story, per Out Magazine. “Been copied before but this feels different.”

In the days following Lil Nas’ explosive release, the artist spoke with TIME Magazine and acknowledged twigs’ “amazing” videos with pole dancing as an inspiration. However, Huang told the outlet that the problem is bigger than Lil Nas using the concept for his own video. 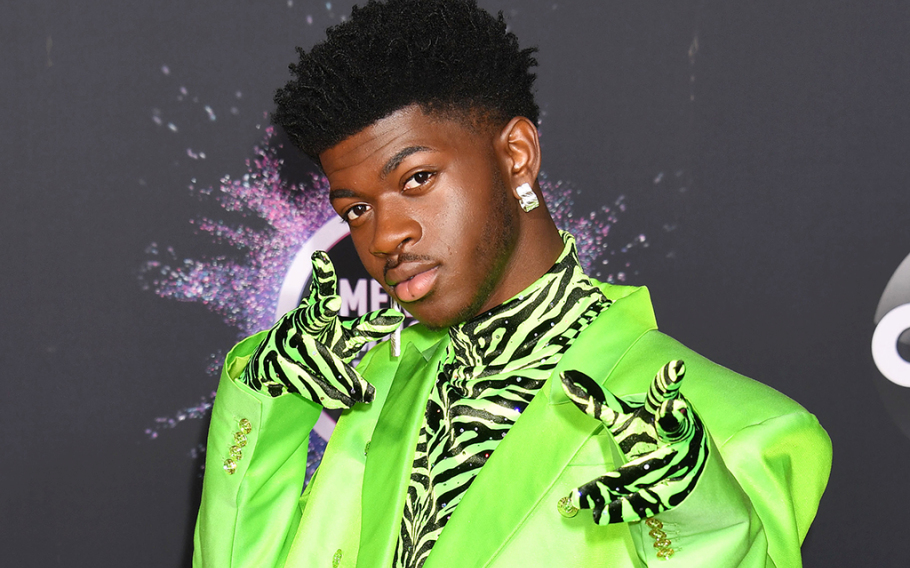 “It put into perspective how small, indie artists like me and twigs don’t really make a lot of money and our platform is limited because we’re trying hard to make challenging work,” he said. “When someone who is commercially successful makes work that lives so similarly next to ours and profits from it on such a massive scale, then I felt like I had to speak up.”

However, Huang made it clear that he places the blame on Lil Nas’ record label, not the artist himself.

“I think twigs and Lil Nas are both doing important work. The question is, who benefits from their work? The answer is record labels,” Huang continued. “The anger it stokes between artists just increases divisions between underrepresented artists. So, I think there’s something larger and systemic here at work.”

On Tuesday evening (March 30), Lil Nas took to Instagram to respond to the accusations that his video bore a resemblance to twigs’ and acknowledge her influence. 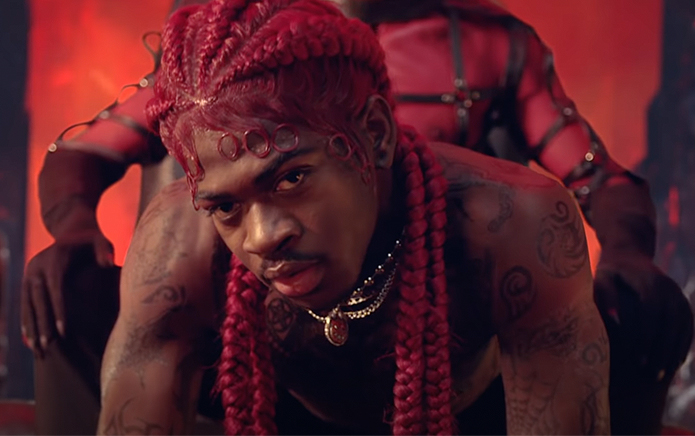 “I want to show love to [FKA twigs] & [Andrew Thomas Huang]!” he captioned a post. “The ‘Cellophane’ visual is a masterpiece. I was not aware that the visual would serve as inspiration for those who worked on the effects of my video.”

Lil Nas added that he spoke to twigs by phone about the issue.

“I want to say thank u to twigs for calling me and informing me about the similarities between the two videos, as I was not aware they were so close,” he wrote. “Was only excited for the video to come out. I understand how hard you worked to bring this visual to life. You deserve so much more love and praise.” 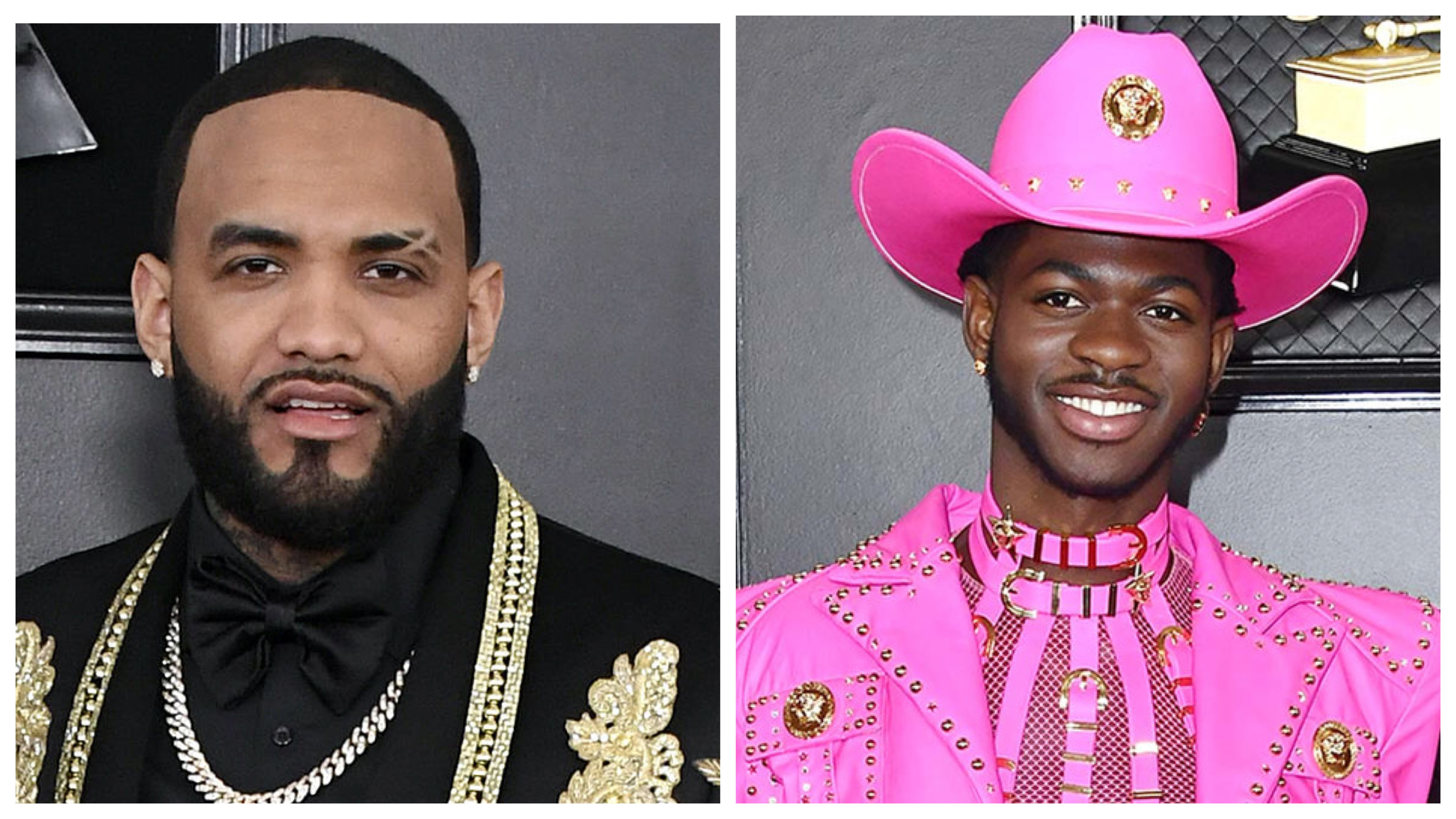 “Thank you [Lil Nas X] for our gentle honest conversations and for acknowledging the inspiration ‘Cellophane’ gave you and your creative team in creating your iconic video!” she wrote. “I think what you have done is amazing and I fully support your expression and bravery in pushing culture forward for the queer community. Legend status.”

Twigs also thanked Huang and choreographer Kelly Yvonne, who worked on both her “Cellophane” visual and Lil Nas’ “Montero.”

“... Most importantly I would like to thank sex workers and strippers for providing the physical language to make both videos possible,” she added. “I have been working with [SWARM] to help support this community and I know all donations to the SWARM hardship fund will be welcome during this difficult time.”

See both Lil Nas’ and twigs’ posts below.