Joe Biden is backing a Senate bill that makes couples earning more than $160,000 per year and individuals who earn $80,000+ annually ineligible for the third stimulus check.

The impending stimulus checks promised as part of Joe Biden’s $1.9 trillion COVID-19 relief bill will be distributed to fewer Americans. On Wednesday (March 3), POTUS agreed to set income caps for the direct payments, limiting the number of eligible recipients.

According to the new terms, individuals earning below $75,000 and couples with a yearly income of $150,000 are still expected to receive the $1,400 check; joint filers earning more than $160,000 and individuals who make $80,000+ annually will no longer qualify for the payments. Unlike the previous checks, college students are now expected to be eligible for the payments, but even with that update, the Washington Post estimates nearly 17 million people have been cut from receiving the highly-awaited checks. 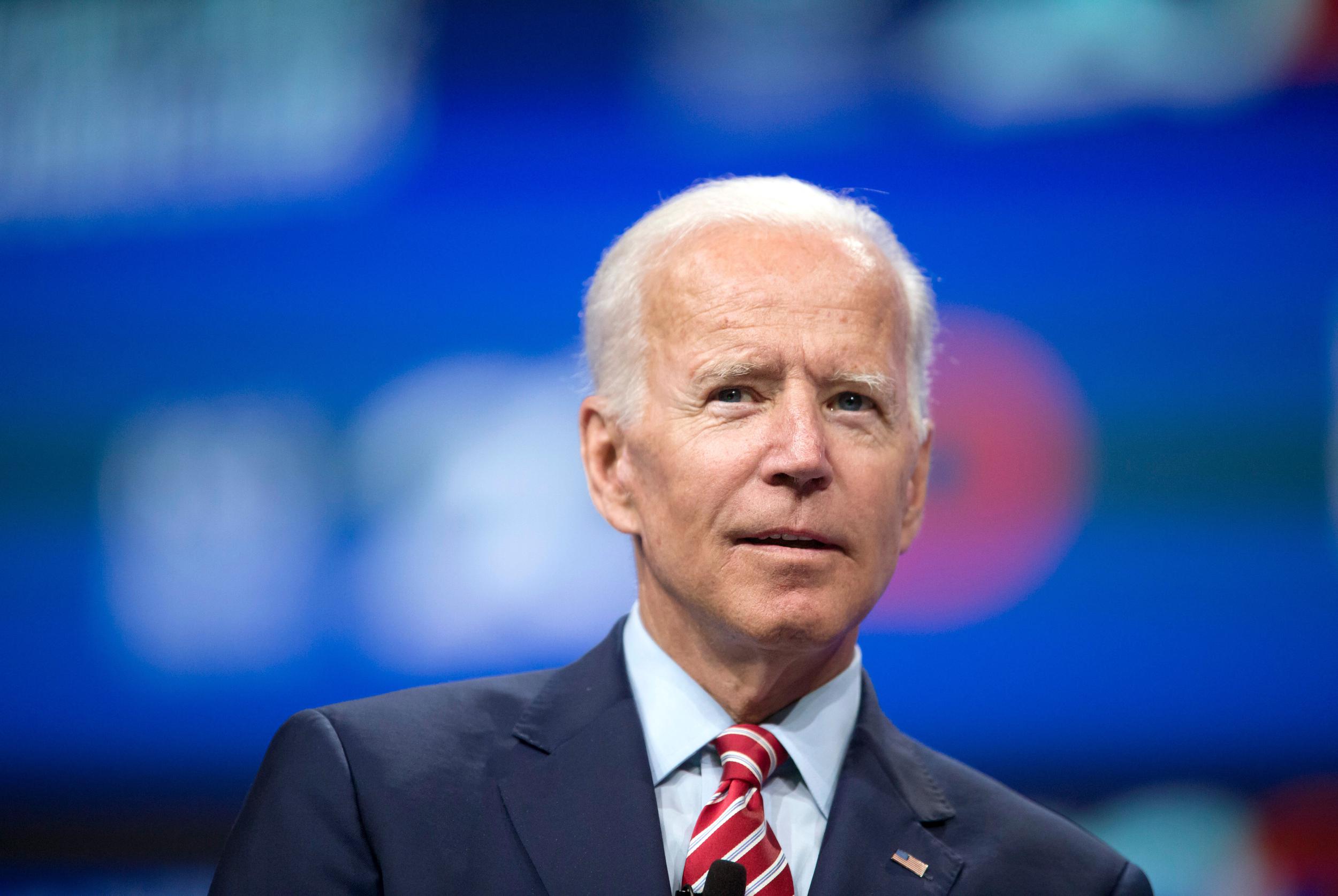 Under Donald Trump’s presidency, eligible Americans received payments worth up to $1,200 per person last year. After Trump fought to increase the second stimulus check from $600 to $2,000, some assumed the amount would be paid in full. However, the $1,400 checks in Biden’s relief plan coupled with the $600 payments received in January add up to fulfill the $2,000 promise.

The Senate bill follows the passing of the House version of the bill, which set income caps at $200,000 for couples and $100,000 for individuals. The bill also included funds to increase Covid-19 vaccinations, expand the child tax credit, aid small businesses, give money to aid schools in reopening, and provide relief for state, local and tribal governments. 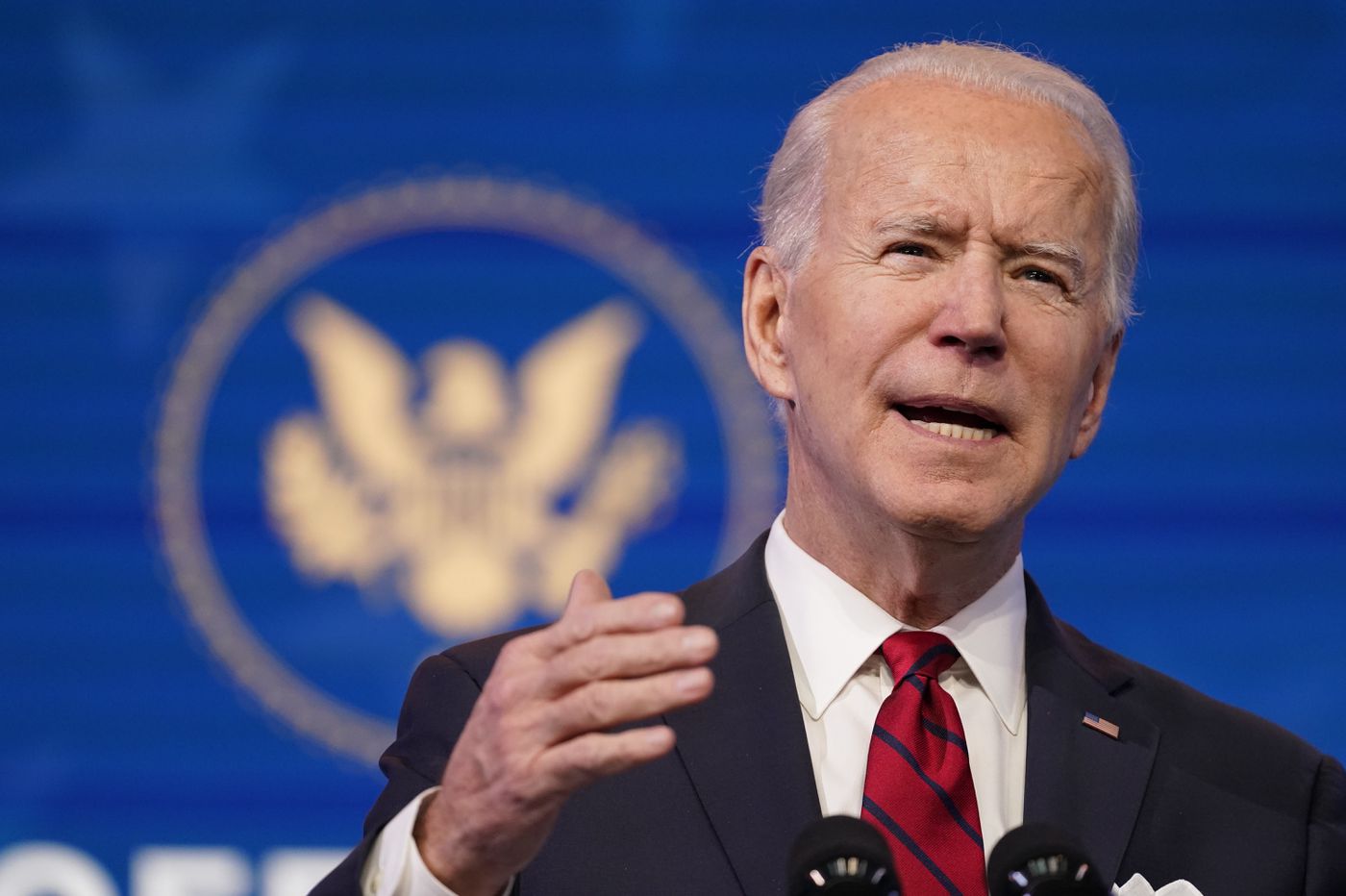 Biden is also expected to reduce student loans. As previously reported by REVOLT, the president is in support of forgiving $10,000 in student debt. “I understand the impact of debt, and it can be debilitating. I am prepared to write off the $10,000 debt but not $50 [thousand], because I don’t think I have the authority to do it,” Biden said in a previous town hall meeting.