The president said he won’t sign the bill, which Congress recently passed, until it’s amended.

In the latest surprising twist to come from Washington, President Donald Trump announced on Tuesday night (Dec. 22) that he will not sign the COVID-19 relief bill that Congress recently passed unless the stimulus checks are raised from $600 to $2,000. The $900 billion stimulus package was approved by the House and Senate on Sunday (Dec. 20) after months of deliberation.

In a video address, Trump demanded that Congress remove the bill’s “wasteful and unnecessary items” and present him with a new version.

“I am asking Congress to amend this bill and increase the ridiculously low $600 to $2,000; or $4,000 for a couple,” he said. “I am also asking Congress to immediately get rid of the wasteful and unnecessary items from this legislation.” 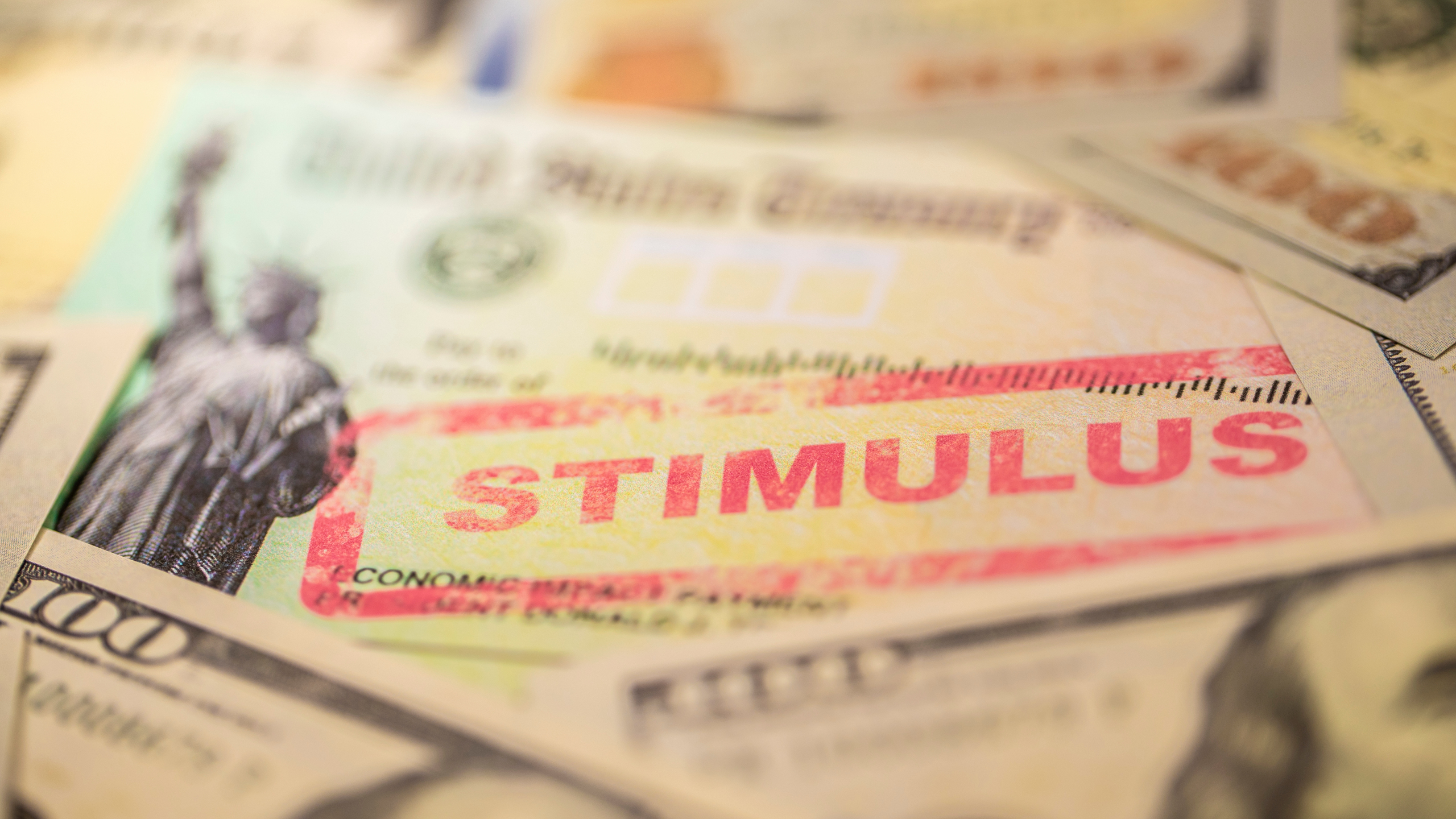 The $900 billion COVID-19 package was part of a $2.3 trillion economic relief bill that would have provided a one-off direct deposit to Americans of $600 — half the amount of the initial April stimulus check. The bill also included funding for small businesses, hospitals, schools and vaccine distribution, as well as $300 in weekly federal jobless benefits and rental aid.

However, the bill has been criticized for allocating portions of money to federal agencies, foreign aid and large tax breaks for certain industries.

“Congress found plenty of money for foreign countries, lobbyists and special interests, while sending the bare minimum to the American people who need it. It wasn’t their fault; it was China’s fault,” Trump said. 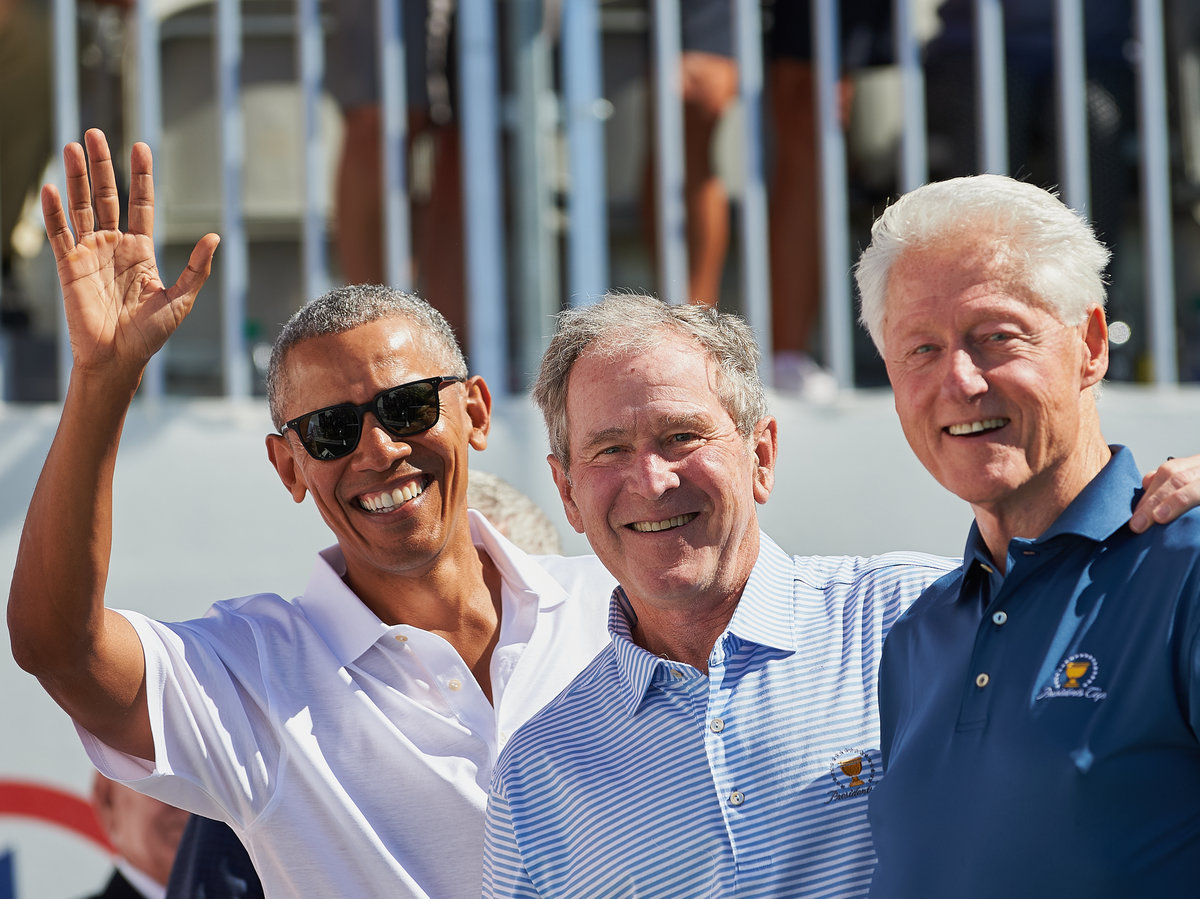 Though he didn’t expressly say he would veto the bill, the president did say a stimulus package will be the next administration’s responsibility if not amended, adding, “and maybe that administration will be me.”

“Republicans repeatedly refused to say what amount the President wanted for direct checks,” she wrote. “At last, the President has agreed to $2,000 — Democrats are ready to bring this to the Floor this week by unanimous consent. Let’s do it!”

Trump said he wants Congress to amend the coronavirus relief bill to raise the amount of stimulus checks to $2,000 and eliminate certain items, throwing into turmoil a bipartisan effort to provide help for Americans who have been upended by the pandemic https://t.co/svrQnmNRrA pic.twitter.com/tmC66djeGU