Dorsey was the only witness in a House subcommittee hearing to say that his social media platform played a role in the Capitol riot.

Twitter played a crucial role in the deadly riot that took place at the U.S. Capitol on Jan. 6, says Twitter CEO Jack Dorsey. On Thursday (March 25), Dorsey spoke about the role the popular social media site had in the insurrection during his congressional testimony. His remark became the first time a top social media executive publicly acknowledged their position in the riot.

According to The New York Times, Representative Mike Doyle asked Dorsey, Mark Zuckerberg, Facebook’s chief executive, and Sundar Pichai, Google’s chief executive, to answer “yes” or “no” about whether their platforms helped to aid in the planning of the attack and spreading of misinformation. 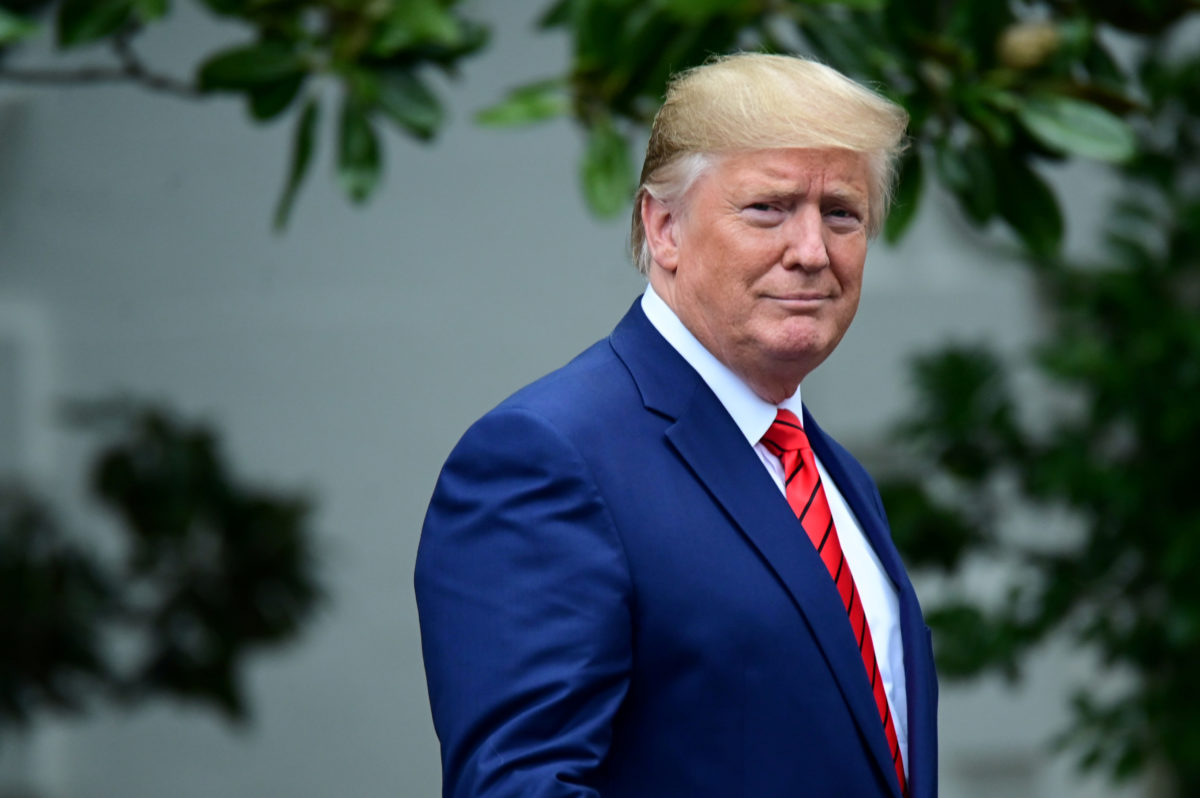 While Doyle and Pichai did not answer with a “yes” or “no,” Dorsey took a different approach. “Yes,” the Twitter CEO replied. “But you also have to take into consideration the broader ecosystem. It’s not just about the technological systems that we use.”

Before Pro-Trump supporters stormed the Capitol, misinformation about the results of the election spread throughout every social media site. People believed that the election was “stolen” from Former President Donald Trump to allow Joe Biden to become president — although there was no evidence to support those claims. On Jan. 6, Trump gave a speech in Washington D.C. that many believe was directly responsible for the mob attack at the Capitol.

After the deadly riot, Trump was banned from Twitter and Facebook to prevent further violence from taking place. Last month, Twitter CFO Ned Segal said the former president will remain banned, even if he runs for office again.