The two R&B groups will go head-to-head May 8.

A Verzuz mashup between Xscape and SWV is on the way. Xscape’s LaTocha Scott broke the news to TMZ on Wednesday (March 24) and confirmed that the highly anticipated battle of the girl groups is set for May 8.

“We’re getting ready to do this Verzuz battle with Xscape and SWV. It’s going down May 8 so I’m out here, you know, just representing for my home team,” she told the outlet. “Coko, bring your vocals baby!”

According to Scott, the Verzuz will feature all four Xscape members, including Kandi Burruss, Tameka “Tiny” Harris and her sister, Tamika Scott. In terms of how planning for the battle came to be, Scott said both Xscape and SWV were onboard due to fans’ enthusiasm.

“Everybody’s been asking about it. We were ready,” she explained. “We’re never [backing] down from a battle. It’s great for the culture.”

“At first, we were thinking of doing a girl group vs. a guy group, like Jodeci. But SWV just stood out,” she continued. “People love their vocals and they love ours, too.”

Verzuz co-founders Timbaland and Swizz Beatz have tried their best to keep the battle under wraps and even blurred out Xscape and SWV’s names on their event calendar. Most recently, Verzuz announced an upcoming showdown between The Isley Brothers and Earth, Wind & Fire set for April 4. After that, Redman and Method Man will take the virtual ring on April 20. 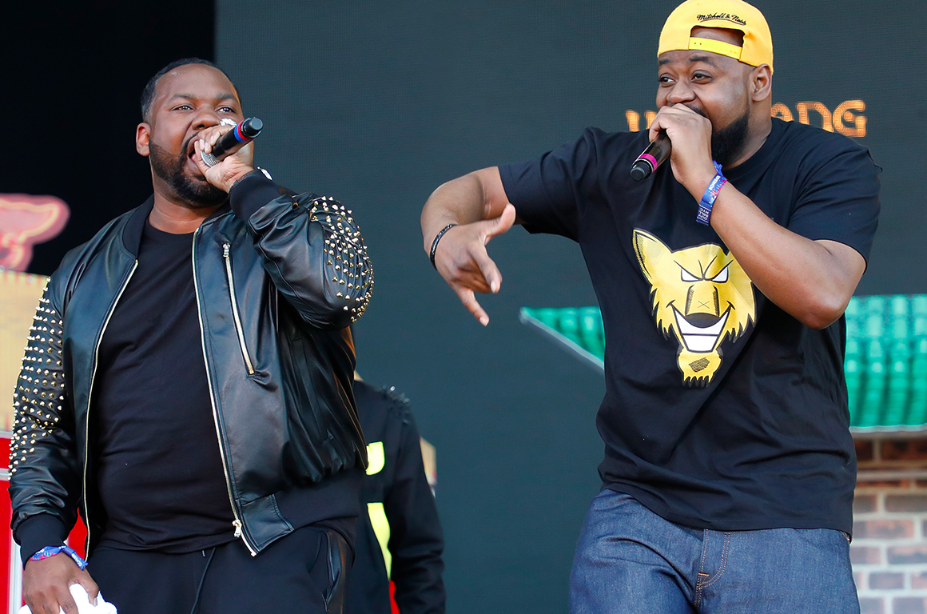 “We’re just getting started,” the post read. “We got so much on the way and can’t wait to reveal the rest.”

Continuing her conversation with TMZ, the outlet reports that Scott is hoping for a Missy Elliott and Timbaland mash-up someday. Watch her chat with TMZ below.