A Bronx street has been named after one of the borough’s most famed rappers.

On Monday (March 22), Big Pun was honored in a dedication ceremony that saw the unveiling of Big Pun Plazan — the street on the corner of East Fordham Road and Grand Concourse. Clips of the ceremony were posted on Big Pun’s official Instagram page.

“In his short life, Big Pun was a tremendous contributor to the vibrant cultural life of the Bronx,” City Councilman Fernando Cabrera said at the ceremony. “I am proud to memorialize and honor Big Pun by co-naming this intersection Big Pun Plaza.” 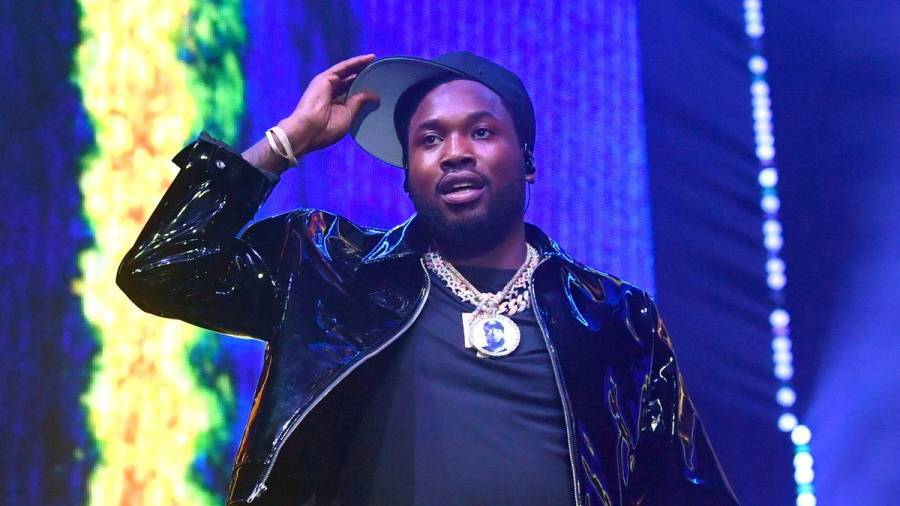 Pun — Christopher Lee Rios — was born and raised in the South Bronx. He started rapping and writing songs in the 80s, but his career took off after he met protegé Fat Joe in 1995 and appeared on his second studio album, Jealous One’s Envy. Three years later, the Big Punisher released his debut work, Capital Punishment, which includes his first mainstream single, “Still Not A Player.” The highly-acclaimed album went on to earn a Grammy nomination for Best Rap Album and became the first project by a Latino emcee to sell a million copies.

Pun eventually signed to Terror Squad, hopping on the group’s 1999 debut album, Terror Squad: The Album. He died months later of a heart attack, leaving behind his children Star, Vanessa and Christopher Jr, and his wife, Liza Rios, who shared words of gratitude at the street renaming ceremony. 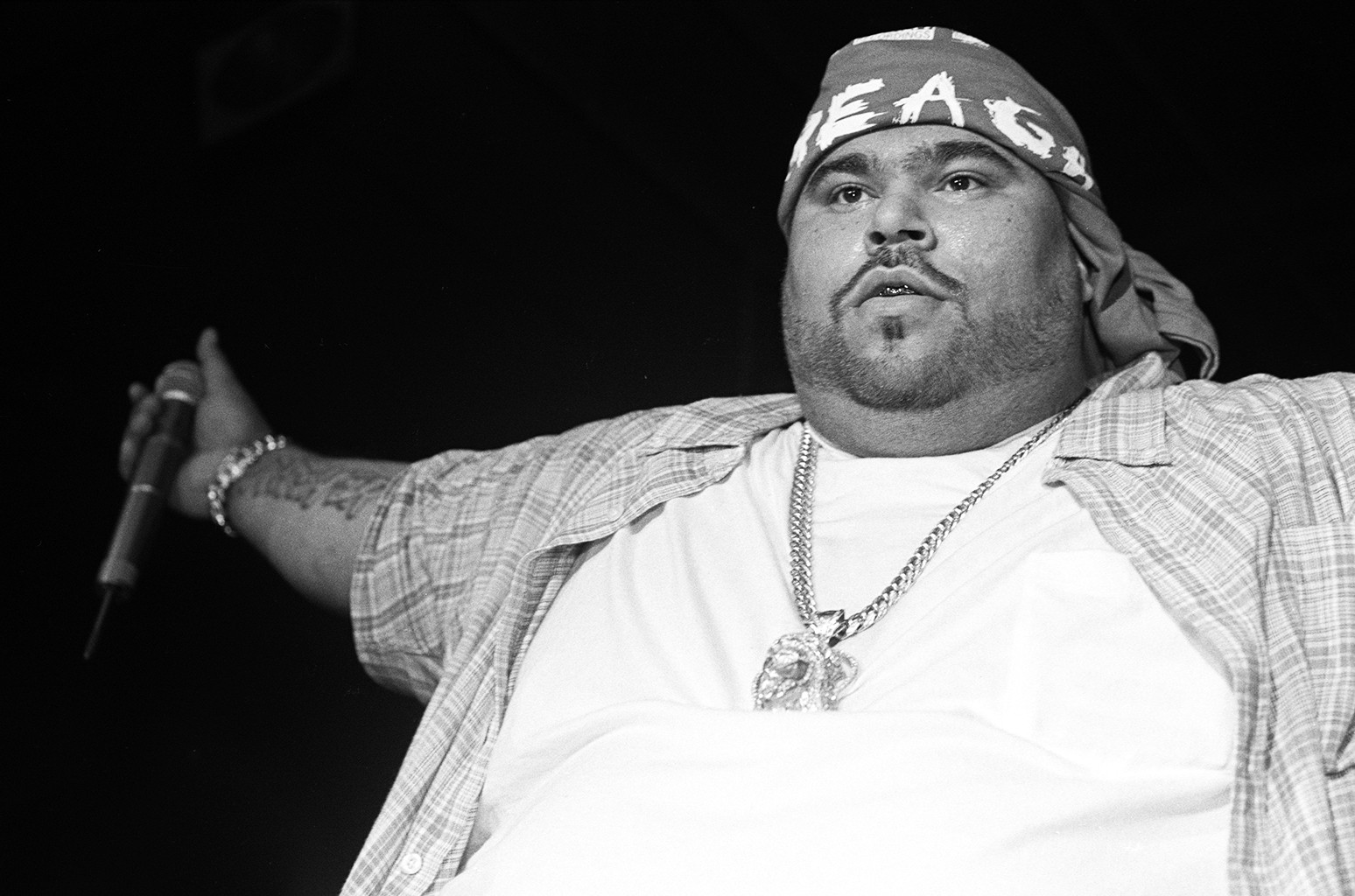 According to Cabrera, Pun’s family played a vital role in his most recent honor. “You guys are champions, you made it happen,” he told them during the ceremony. “You came to us, and you said, ‘This has to happen in the Bronx,’ and it had to happen in the most famous, the most important intersection in the entire Bronx.”