The last female rapper to win this award was Lauryn Hill.

Megan Thee Stallion is having quite the night. Following her pre-telecast win for “Savage (Remix)” with Beyoncé, the Grammys have given the Texan star an award for Best New Artist — making her the first female rapper to receive the honor since Lauryn Hill took the trophy in 1999.

An emotional Megan took to the stage to accept the award, thanking God, her fans, her record label, the other contenders, and her late mother during her heartfelt speech:

“I don’t want to cry ... But first of all, I want to say everybody is amazing. Every artist that was nominated for this award is so amazing. So shout-out to all y’all ... Secondly, I really just want to thank God, because thank you for putting life into my body for me to be able to even be here today. I want to say thank you for always being with me, being by my side.” 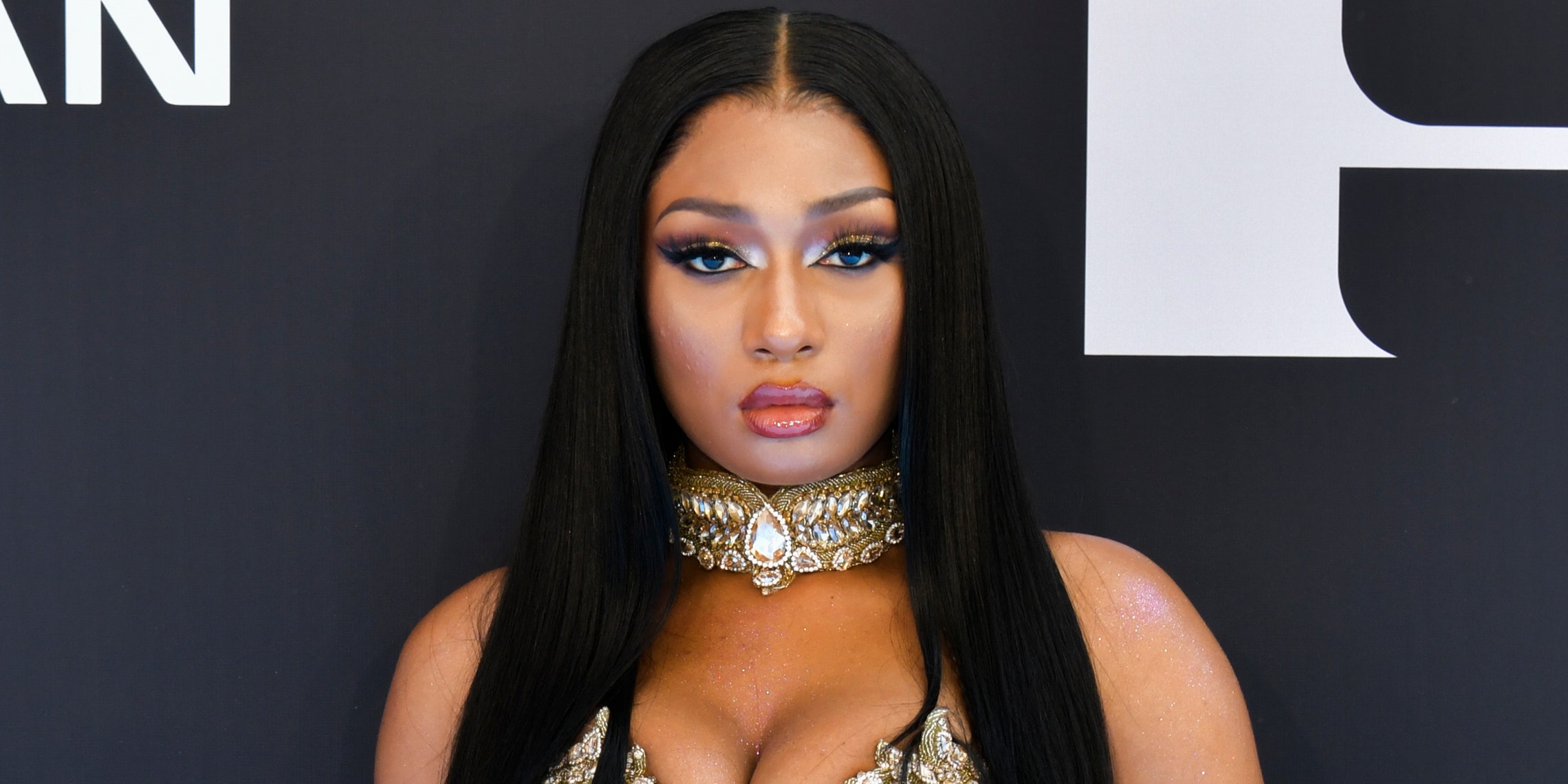 This time last year saw Megan Thee Stallion liberating the well-received EP Suga, a top-ten effort that saw nine tracks with additional assistance from Kehlani and Gunna — Suga was also the original place for “Savage” before Beyoncé joined for the aforementioned remix. Just before 2020 closed out, Megan than blessed her fans with her official debut LP Good News, which contained 17 cuts and assists from DaBaby, City Girls, Lil Durk, SZA, Popcaan, Mustard, Big Sean, 2 Chainz, and more. The project proved to be a big success for Meg, landing at the number two spot on the Billboard 200 thanks to 100,000 album equivalent units sold during its first week of release.

Check out Megan Thee Stallion’s Grammy acceptance speech for her Best New Artist award below — a procurement well-deserved. Hopefully, we’ll be hearing plenty more new music from her before this year’s end.