Lil Baby wants another chance to compete against Jack Harlow and Quavo in a friendly basketball matchup.

Earlier this month, the rapper and 2 Chainz faced Harlow and the Migos star in Bleacher Report’s Open Run celebrity basketball game. Despite Chainz carrying the team on his back, Baby fell short of expectations, getting his shots blocked and shooting air balls that eventually resulted in Quavo and Harlow’s 21-7 victory.

“Any chance for a 2 Chainz and Lil Baby song together was over after this possession,” wrote one Twitter user of Baby’s underwhelming performance. “Another person joked, “Lil Baby is hooping like Calvin Cambridge without his lucky Jordans lol.” 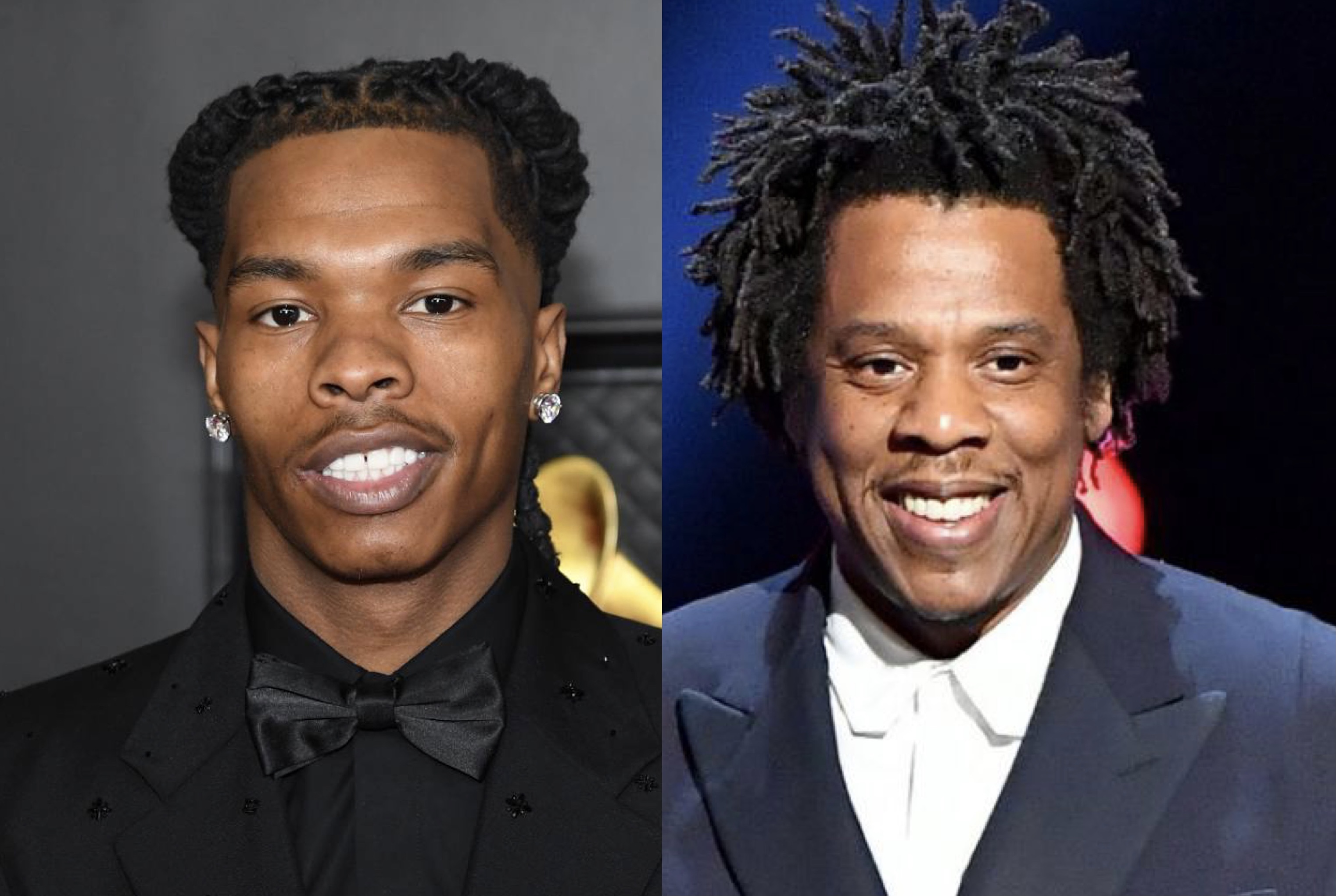 After a slew of social media jokes, Baby hopped on Twitter to defend himself, writing, “Been put down that basketball to go see what the field like.”

Now, nearly two weeks later, the Quality Control artist seems to have a change of heart. On Sunday (March 21), he took to Instagram to share a video of him striking threes on the court ahead of his matchup with Harlow and Quavo. Alongside the clip, Baby informed his followers that he’s orchestrating another competition. 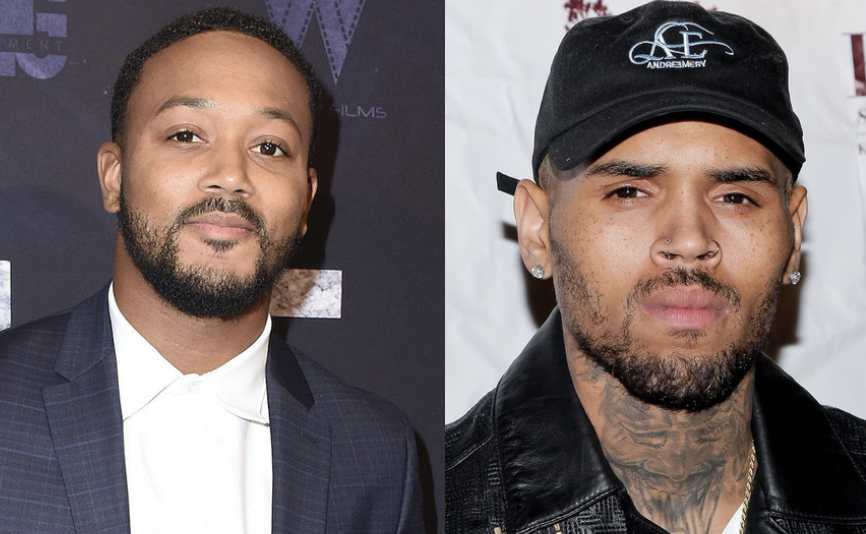 Though Lil Baby is requesting a rematch, he isn’t the only one who thinks he can beat Open Run’s winning duo. After Harlow and Quavo were named the victors of the game, Chris Brown took to Instagram to write, “They knew who not to ask for on that 2 on 2 basketball. I would’ve cooked Quavo and Jack! On my soul! Guess they wanted a smoke free zone.”

Jim Jones also claimed he and Cam’ron were a better matchup for Harlow and Quavo. “I was lookin’ at these little All-Star 2-on-2s or whatever. Me and Cam would’ve smoked Quavo and Jack Harlow. Did them lil niggas bad,” he said. “Y’all need to call some real playas sometime. I’m here.”

Any chance for a 2 Chainz and Lil Baby song together was over after this possession #OpenRun pic.twitter.com/qfgVigN5aZ