Organizers released a statement Saturday (March 20) mentioning the COVID-19 situation in Japan and many other countries around the world is still “very challenging.”

Fans hoping to travel to see their favorite athletes compete at the 2020 Olympic Games in Tokyo this summer will have to watch the event from home since organizers of the event announced Saturday (March 20) that international spectators will not be allowed to enter Japan.

While many countries are slowly easing back COVID related restrictions, the Olympic organizing committee wants to be precautious.

“Currently, the COVID-19 situation in Japan and many other countries around the world is still very challenging and a number of variant strains have emerged, whilst international travel remains severely restricted globally,” read a statement on the Tokyo Olympics website. “Based on the present situation of the pandemic, it is highly unlikely that entry into Japan will be guaranteed this summer for people from overseas.” 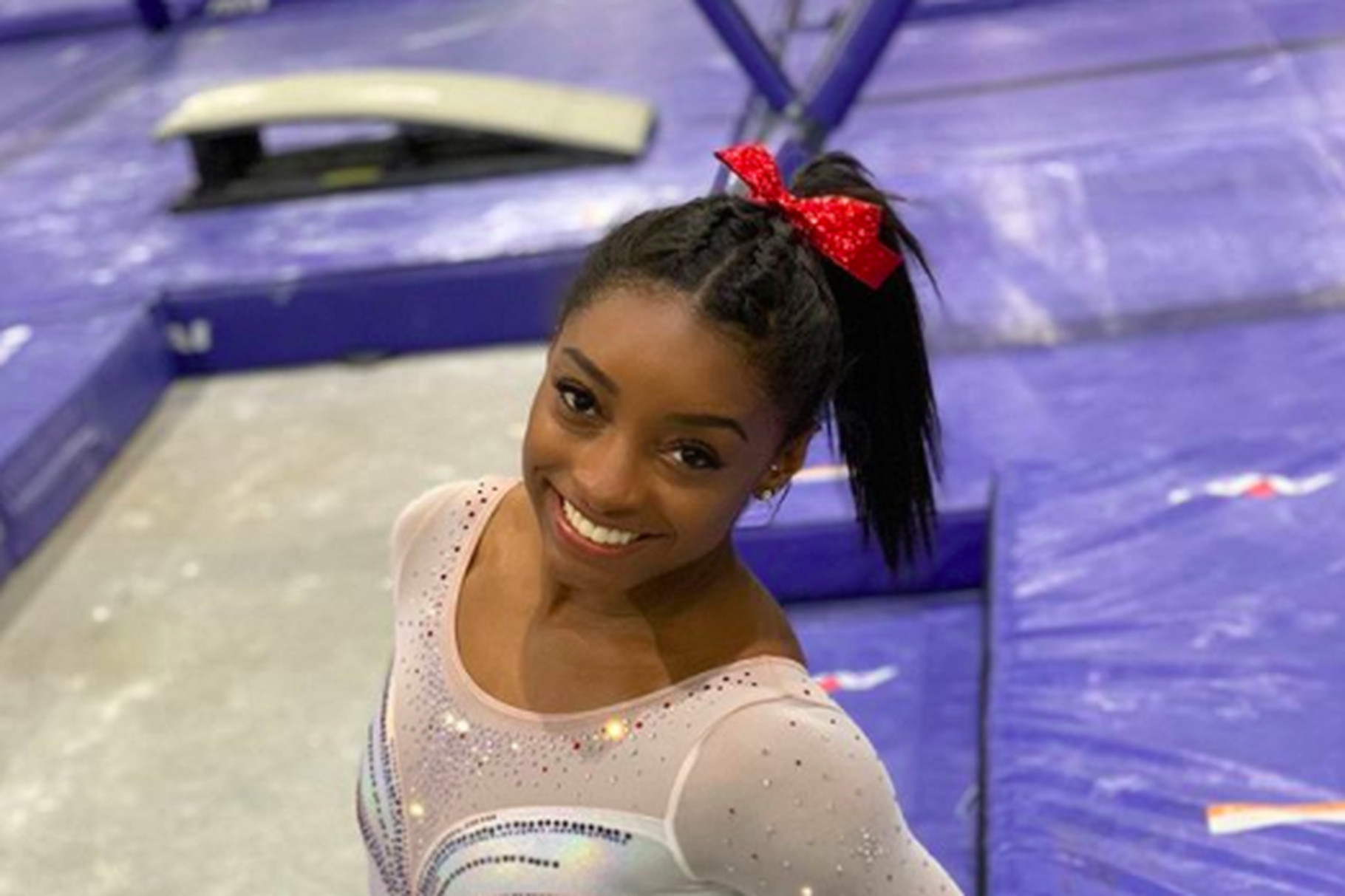 “In order to give clarity to ticket holders living overseas and to enable them to adjust their travel plans at this stage, the parties on the Japanese side have come to the conclusion that they will not be able to enter into Japan at the time of the Olympic and Paralympic Games,” the statement continued. “This conclusion will further contribute to ensure safe and secure Games for all participants and the Japanese public.”

According to Reuters nearly 600,000 Olympic tickets purchased by overseas fans will be refunded. An additional 300,00 Paralympic tickets will also be reimbursed. The chief executive of the Tokyo 2020 organizing committee, Toshiro Muto, did mention that people who are involved in the Olympics in some way — like trainers and staff — may be allowed to enter the country. 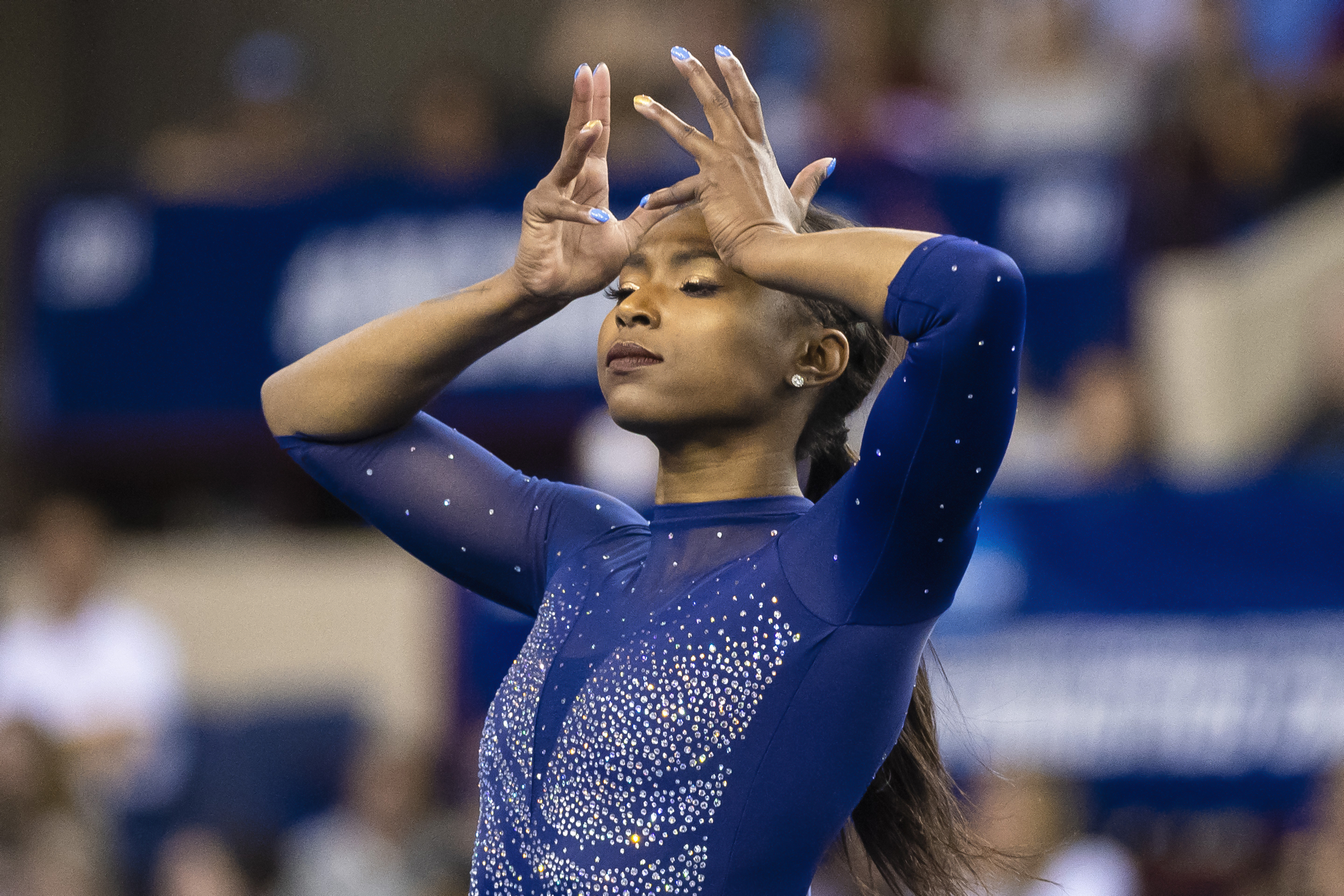 Over 80 athletes have already qualified for the U.S. Olympic team, including 2016 silver medalist fencer Daryl Homer. The Summer Olympics in Tokyo was originally planned for July 24 - August 9, 2020. It is currently slated to take place between July 23 and August 8. The Paralympics is scheduled from August 24 to September 5.