The hip hop pillar will be included at the 2024 Summer Games.

Breaking — or competitive breakdancing — is officially an Olympic sport. On Monday (Dec. 7), it was announced that the hip hop pillar will be included in the 2024 Summer Games, which will be held in Paris.

“We have had a clear priority and this is to introduce sports which are particularly popular among the younger generations, and also to take into account the urbanization of sport,” International Olympic Committee President Thomas Bach said in a statement, per USA Today.

Many breaking athletes and enthusiasts were excited by the news, including breakdancing legend Richard “Crazy Legs” Colón. Speaking with USA Today, the 54-year-old said breaking’s inclusion in the Olympics will be great for the sport, as long as the people driving its culture remain involved.

Breakdancing may be included in 2024 Olympics 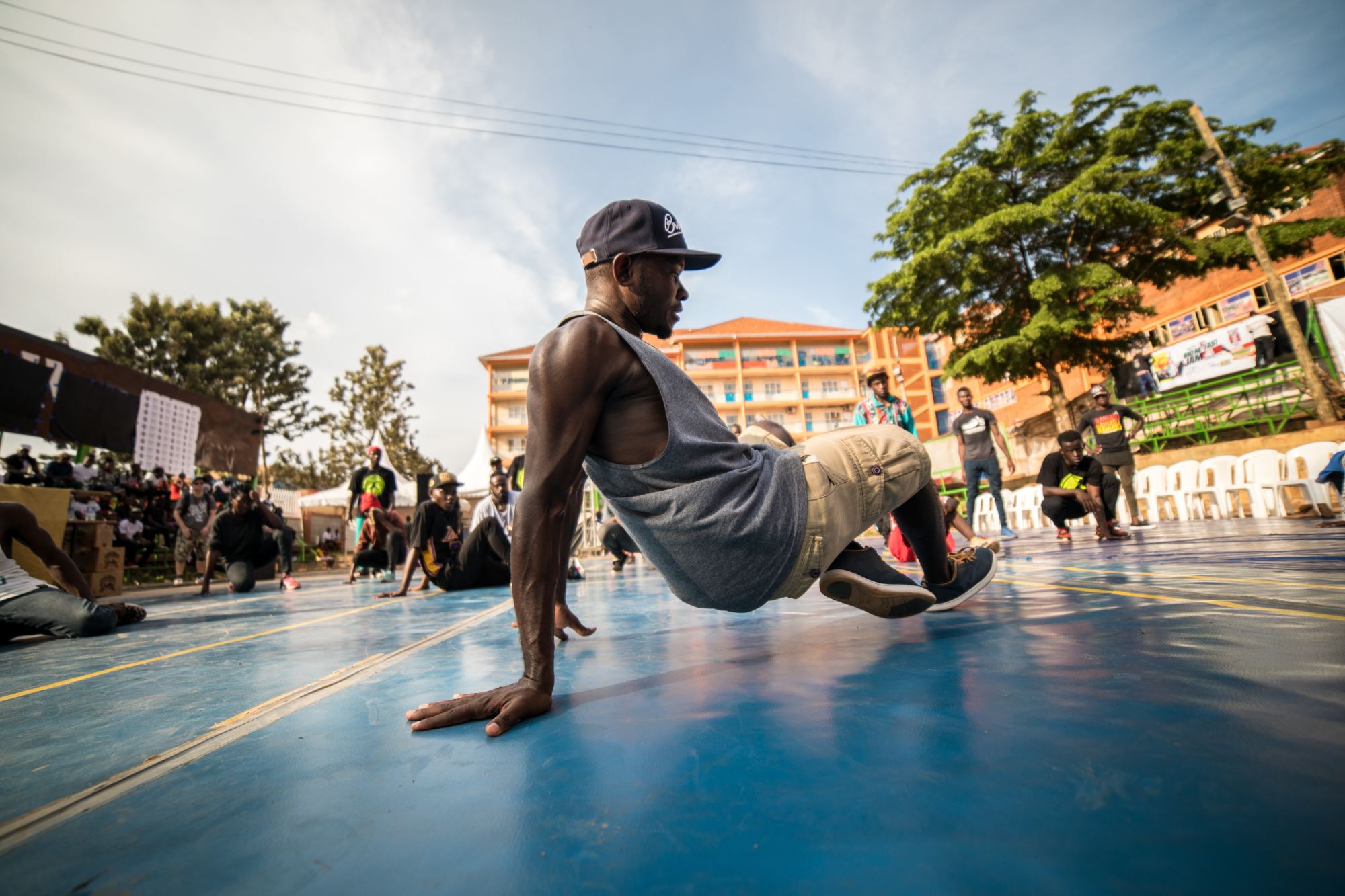 “[It goes] beyond just the moves,” Crazy Legs told the outlet. “The passion and the pain that goes with living through struggle — that is the essence of the dance. You want to make sure that the soul of it isn’t diluted.”

Breakdancing began in the 1970’s in the Bronx as a staple in hip hop culture. It eventually spread across the country and has gone on to become a global phenomenon, gaining popularity in recent years through international competitions and exhibitions, like the Red Bull BC One. Breaking first made it into the 2018 Olympics in Buenos Aires for the Summer Youth Games. It’s not currently known how it will be judged at the 2024 Summer Games.

Breakdancing is still relevant to hip hop and its youth 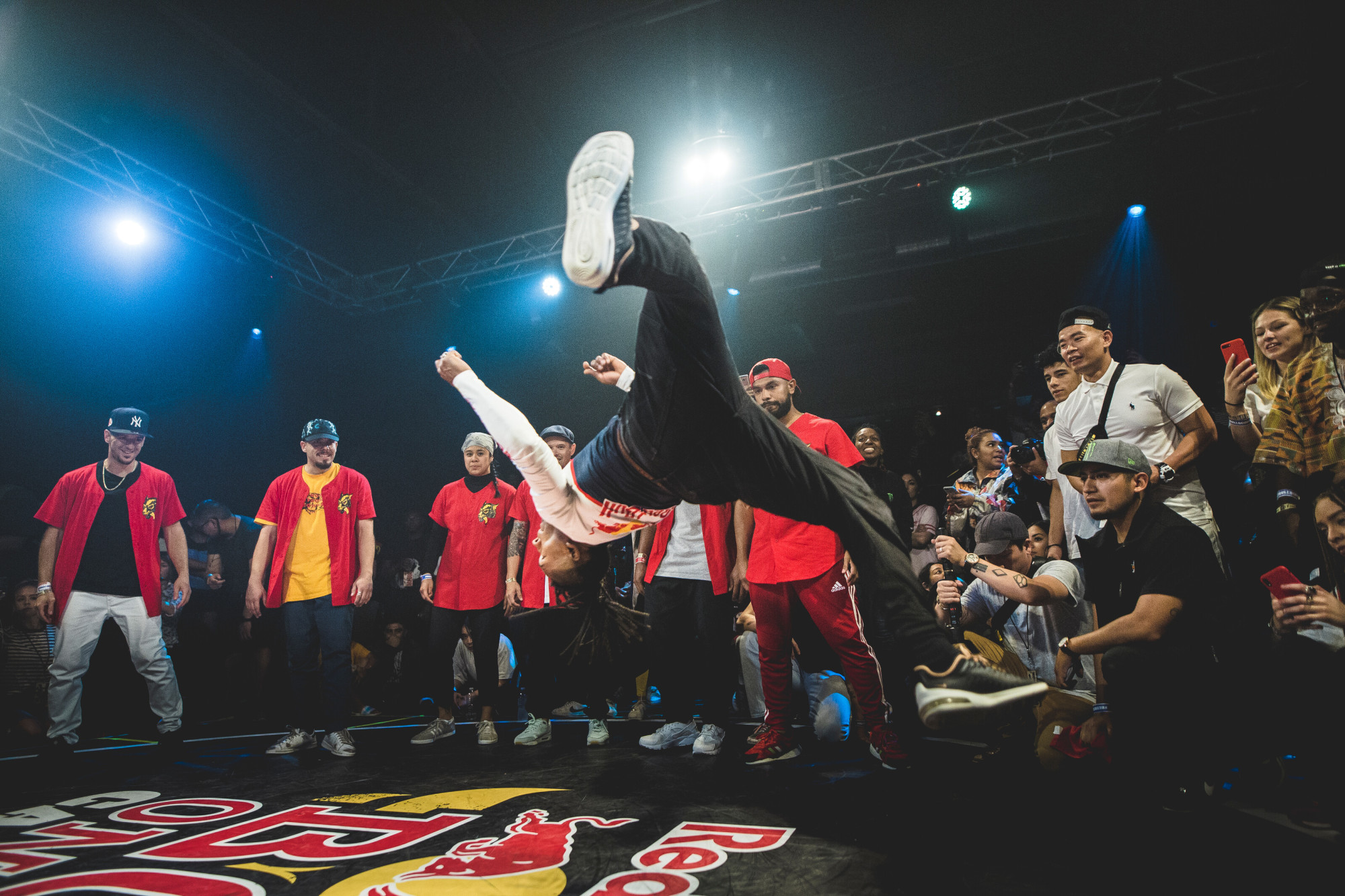 “It’s a positive, as long as we don’t forget where we come from and we don’t stop supporting those events that have been presented by us, for us,” Crazy Legs said. “It’s better for us to be part of the process from the inside as opposed to complaining from the outside, and never having any kind of input or impact.”

“I think as time goes by and people get used to understanding what this dance is about, and not look at it as some sort of gymnastic discipline or anything like that, they’ll start to get it,” he added.