The Chicago artist is in the process of constructing the official headquarters for her Noname Book Club, which will provide services to community members.

Chicago artist Noname is taking her book club to the next level. The singer is in the process of developing the Noname Book Club’s official headquarters, which will also be used to give back to members of her community.

On Monday (March 1), the Room 25 star gave her Instagram followers a first glance of the main office, which is still being renovated. In accompanying captions, she explained that she intends to hold food and book drives in the space as well as free art showings, film screenings and political education classes. “Everything provided in this space will be FREE. We service the community,” she wrote.

Tamika Mallory to make literary debut with ‘State of Emergency’ 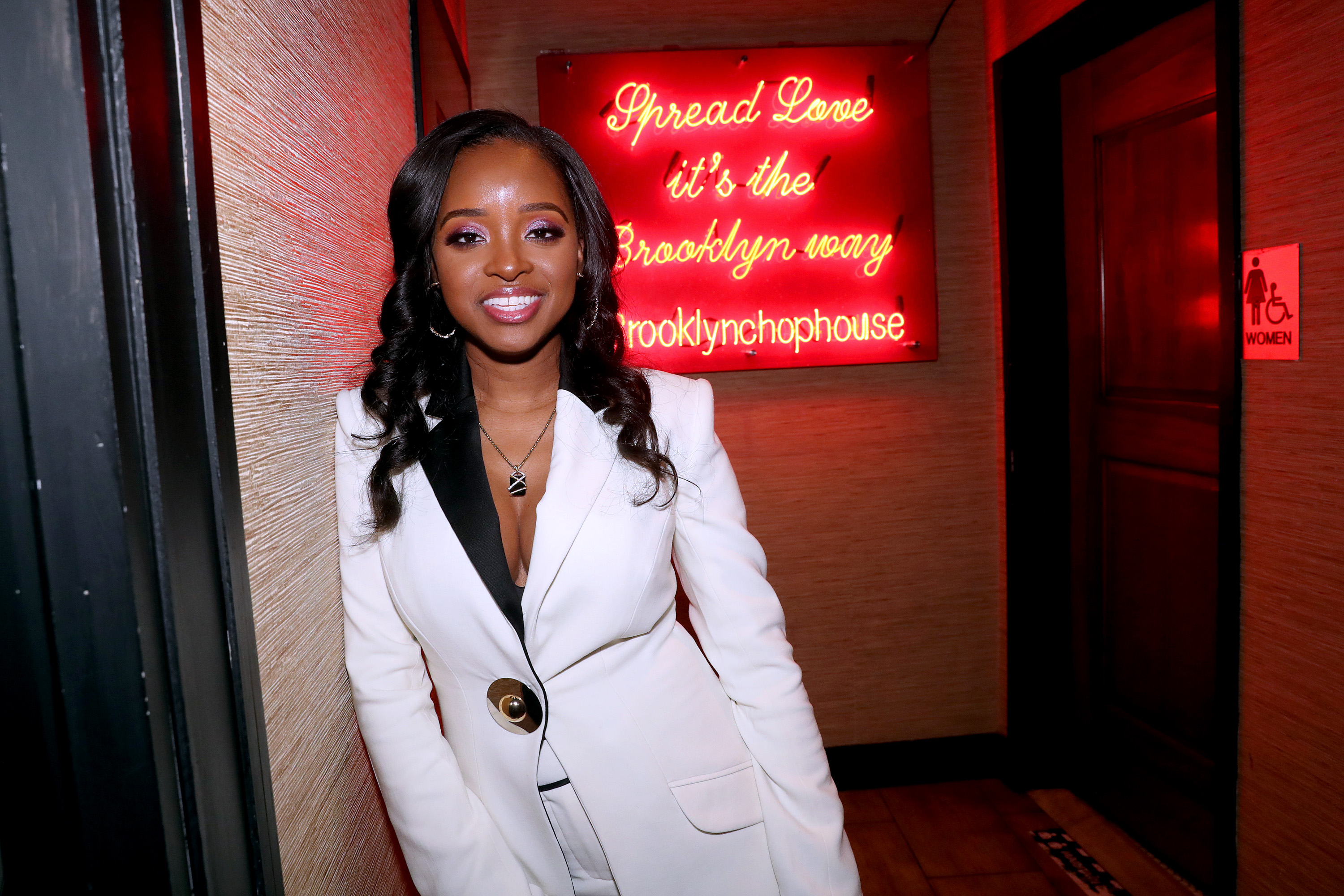 “We cannot wait for [Joe] Biden or any other white supremacist political to provide for the people. Capitalism doesn’t end by itself. We have to start building a worker-led solidarity economy. The government would rather bomb Somalia than pay your rent.”

The singer subsequently directed Twitter users interested in supporting to the link of her Patreon page where they can subscribe to her videos for as low as one dollar per month.

The “Song 32” artist created the Noname Book Club in 2019 with hopes to honor her mother, Desiree Sanders, the first Black woman to own a bookstore in Chicago. The store closed down in 2008, but she is continuing the legacy through the promotion of reading and the provision of “reading material for the homies,” according to the book club’s Twitter bio. 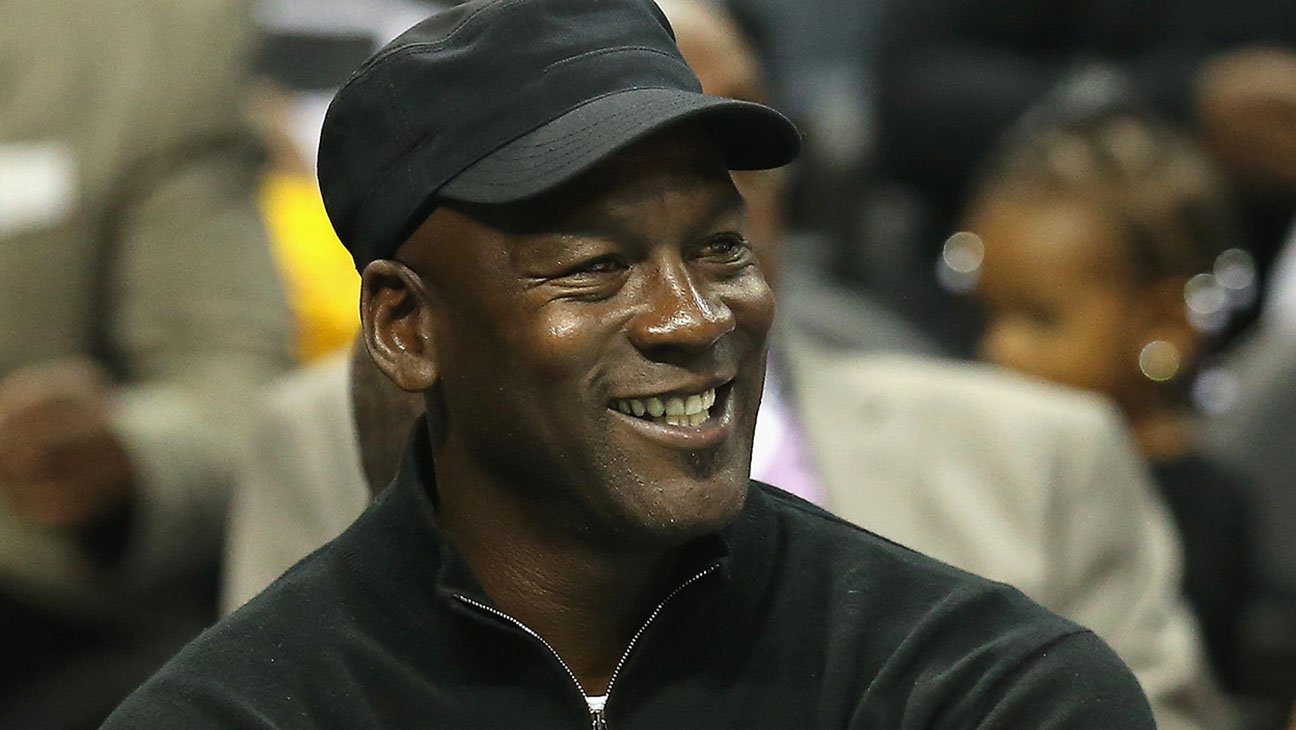 Every month, Noname’s community highlights two books in addition to sending selections to incarcerated individuals. All books are written by authors of colors.

“I feel like there’s always been a stigma on Black people and reading just because historically, we were boxed out of that process,” Noname previously told ESSENCE. “I’m trying to break apart the stereotype that niggas don’t read because we definitely do.”