Kirk Franklin danced, sang and played the keys through his moving 15-minute “Tiny Desk” performance. The 16-time Grammy Award winner and Gospel legend performed “Love Theory,” “Silver and Gold,” “Melodies From Heaven” and “I Smile” with a full band at Uncle Jessie’s Kitchen — his Arlington, Texas studio named after a longtime friend.

After a rousing rendition of “Love Theory,” Franklin cracked jokes with his quarantined audience. 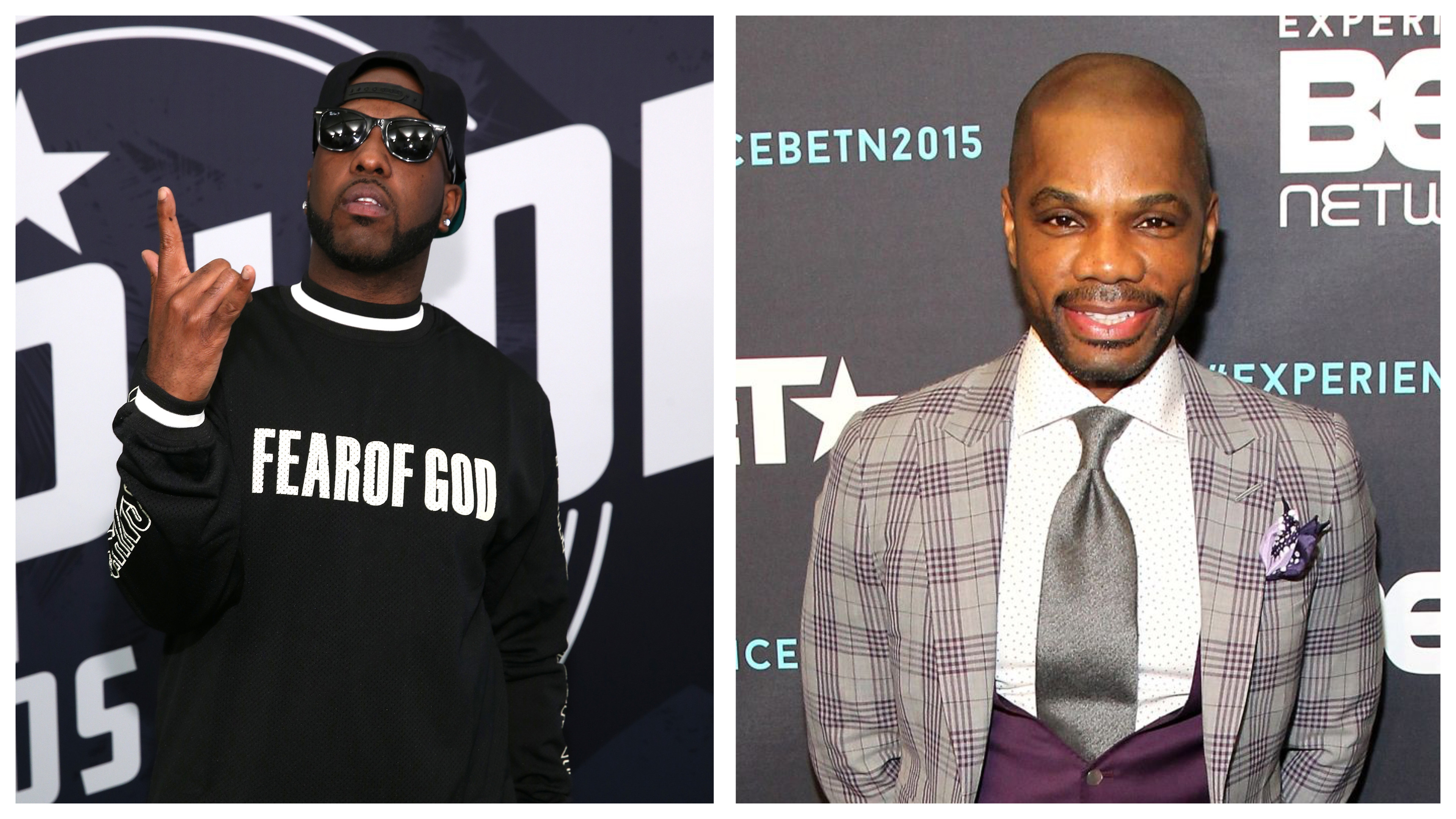 Franklin’s energetic set was also the final installment of NPR’s celebratory Black History Month performance series, which included the likes of 2 Chainz, Rick Ross, Sampa the Great and more. Franklin touched on the moment and his Gospel forefathers while a huge photo of the 1968 Memphis Sanitation Strike hung behind him.

“We’re so glad to be here with you celebrating our people, all people, all God’s people,” he said to the camera. “Man, I’m just so grateful that I’m standing on some great shoulders. All the incredible people, from Thomas Dorsey to James Cleveland, to Andraé Crouch to Walter Hawkins [and] even Quincy Jones. Everybody that has contributed to Gospel music and the message of hope and life.” 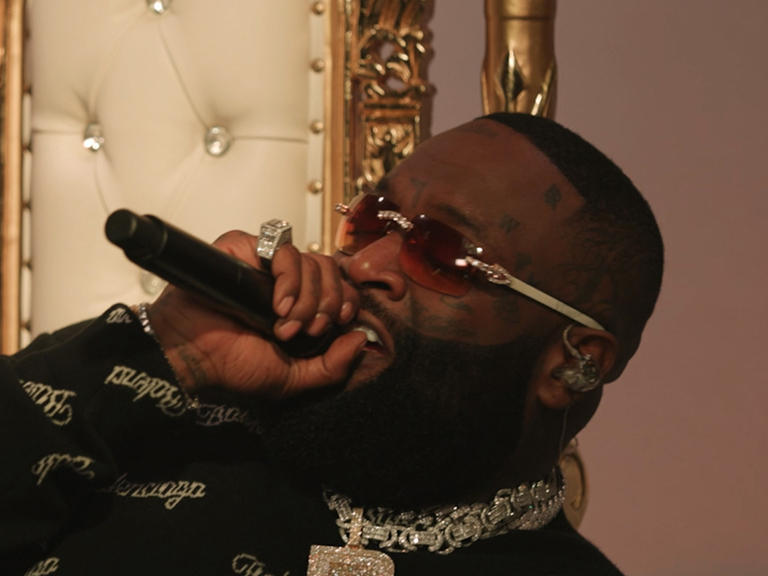 Franklin earned countless praise for the performance on Twitter, with many already dubbing it the best of the year.

“Kirk Franklin definitely just gave us one of the best Tiny Desk performances of 2021,” one fan wrote.

“Y’ALL KIRK FRANKLIN DID A TINY DESK CONCERT! When I tell you my morning has been made!!!” another tweeted.