50 Cent and Young Buck have been trading disses for years, but the latter artist is now claiming that the beef was all just for show. Buck hit up Instagram Live to suggest that what seemed to be an ugly feud between the former groupmates was actually a publicity stunt.

The “Stomp” rapper further claimed that he recently shot a music video with 50, which he says they’ll share soon. 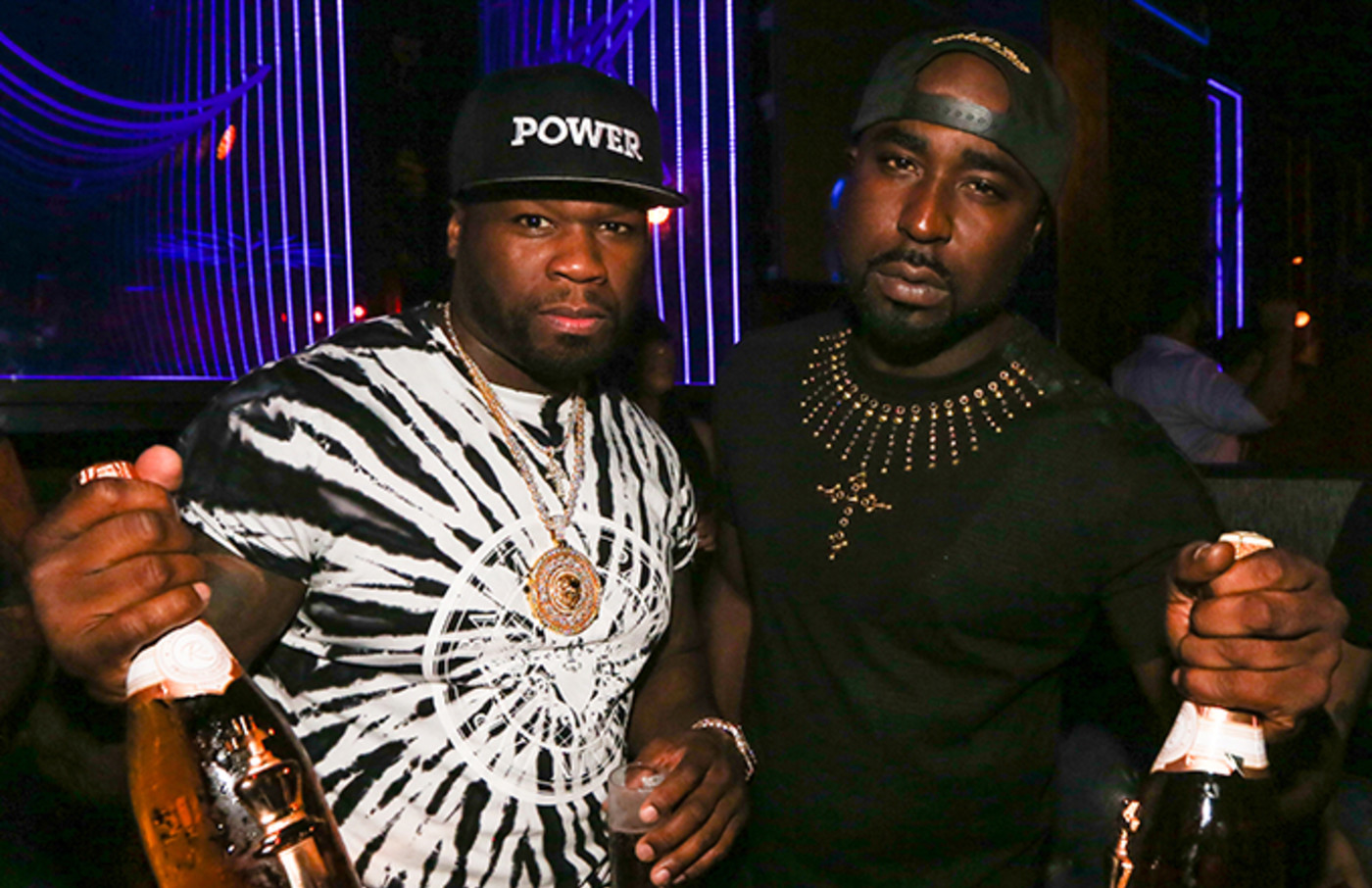 “Whole time, bro... We made all you motherfuckers think that it’s beef and we don’t like each other. I just got off the phone with the n***a,” he continued. “This social media shit got you people fucked up. Y’all got played this time.”

According to Buck, the staged beef was 50’s idea to help Buck reclaim his fanbase. Allegedly, the plan was to throw disses Buck’s way, which at one point included transphobic insults, to plant the seeds for a future G-Unit resurgence.

“We sat down and master planned this shit out,” he said. “50 was like, ‘I’ma say all kinds of shit about you, n***a. I’ma make them fucking hate you. Then you gone make them love you again.” 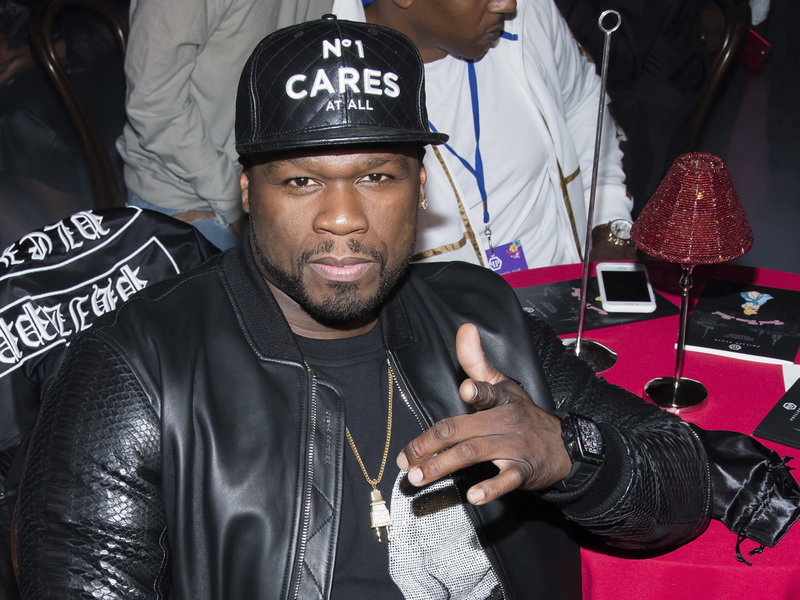 Buck continued, “I just followed the n***a’s plan and then, all of a sudden, I guess the n***a was right because they love me again. And I did it... I made them love me again.”

50 has yet to respond to Buck’s claims, but the Tennessee native assured fans that he’ll go Live with 50 soon to confirm the story. In September, 50 suggested he moved on from G-Unit all together, saying he’d “like to forget” his time with the hip hop supergroup.

See a clip from Buck’s Instagram Live video below.