Buck rehashed his departure from G-Unit in a new interview.

In a new interview with VladTV, Young Buck rehashed his tense departure from G-Unit and explained why 50 Cent ultimately booted him from the well-known rap group. The 39-year-old explained that the issue between himself and 50 came about after he revealed in an interview that he had never received a royalty check from his G-Unit music.

“We were six months into the situation of getting back together and out of nowhere, this interview comes out… and it was one of those interviews where, prior to us getting back together, I had spoken on me not receiving any publishing… never seeing a royalty check in my career,” Buck told DJ Vlad. “Everything I [had made] had been off shows. Well, that was the big and bold headline… and it comes across 50’s desk.” 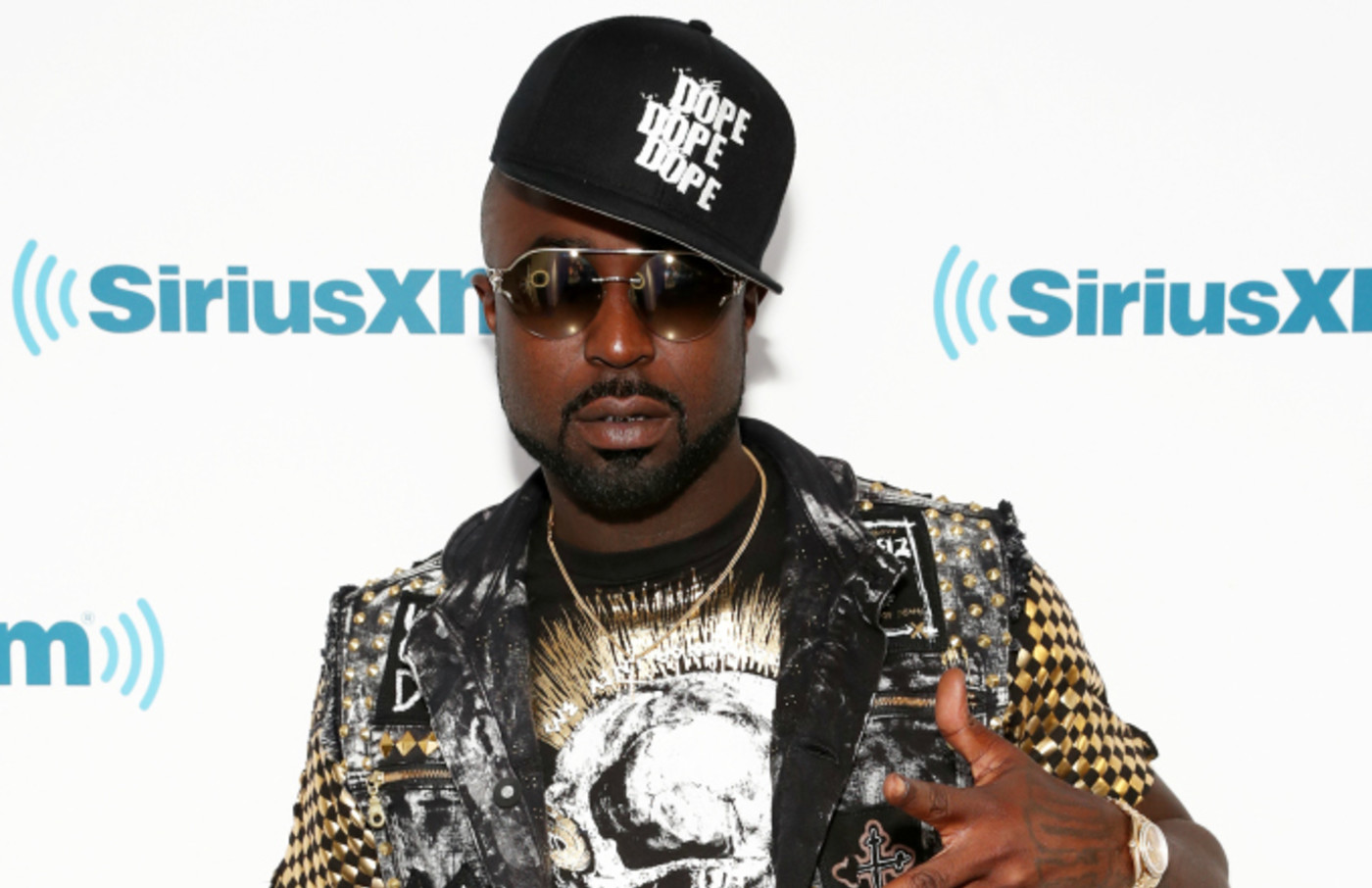 Buck says that’s the moment that Sha publicly claimed he had made $10 million within his time with G-Unit — an amount that Buck says he never received.

“That’s when Sha Money goes out and says, ‘Buck’s made over $10 million in his career,’” he said. “[Sha] was just saying these numbers that I thought were astronomical. Man, I ain’t seen no fuckin’ $10 million… even though, what I later found out, that’s what I should’ve [made].”

“... Those were numbers that were basically accumulated from Sha Money trying to protect the situation from [50] having an actual fit based on me speaking about me not seeing money like that or ever receiving a royalty check,” he added.

According to Buck, 50 Cent then used the “$10 million line” against him and claimed that Buck had been paid what he was owed and instead just blew all the money.

“From there, 50 didn’t feel like the effort was good enough, so probably a couple of days [after] Sha was trying to help clear the situation up, 50 goes again on Hot 97, one of the biggest platforms in the world… and immediately says, ‘Buck’s kicked out of G-Unit,’” he recalled.

Watch the full VladTV interview clip below. In other Young Buck news, DJ Paul recently announced a collaborative project with the Tennessee native due next year.