“The Greatest” will dive into the life of the late Muhammad Ali.

Michael B. Jordan is teaming up with Roc Nation to create a limited TV series about the life of Muhammad Ali. According to Deadline, Outlier Society TV, the Fruitvale Station star’s production company, expanded its relationship with Amazon Studios. The series, which will be called “The Greatest,” will be written by Josh Wakely and executive produced by JAY-Z’s Roc Nation.

“It’s an incredible honor and I bring tons of respect to it,” Jordan told the outlet. “It’s a healthy weight to carry, to be able to tell the story of Muhammad Ali. It’s called ‘The Greatest’ right now and we’re partnered with Roc Nation on the music side of things. It’s a project where we’ve partnered with the estate and we’ll be able to tell this story with no red tape. It’s a limited series that will really dive into the life of Muhammad Ali.” 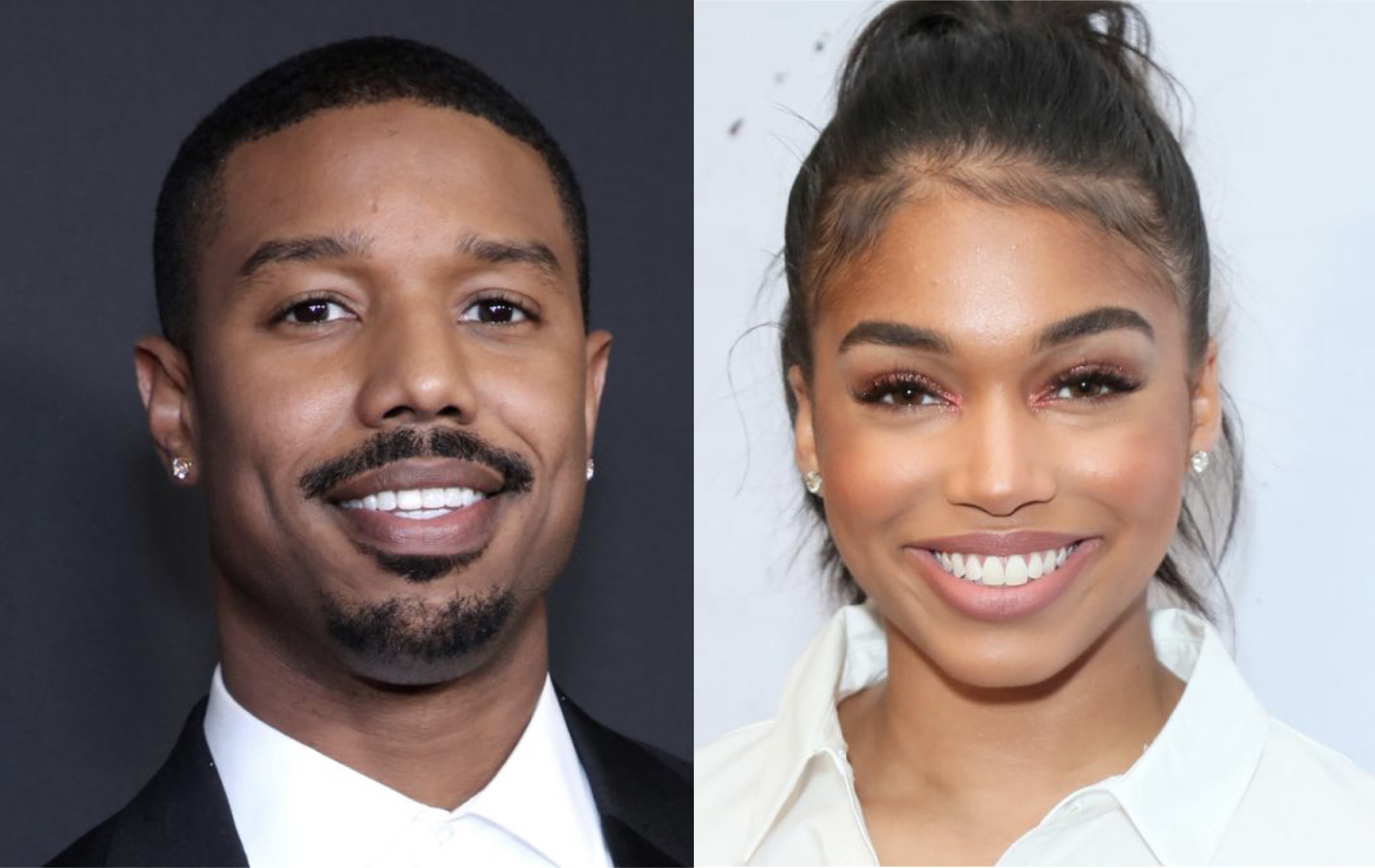 Jordan continued, “I’m not going to be too specific beyond that, but we’ll be able to get to know him in ways we haven’t had a chance to before. I’m really excited about it, as a boxing enthusiast and since this is the world I’ve been living in the past five or six years with the Creed franchise. To be able to honor Muhammad Ali and elaborate on his legacy is something I’m really excited about, and I know Jen and Amazon are as well.”

Unfortunately, Jordan will not play Ali in the series. He is currently searching for the perfect person to bring the role to life.

Michael B. Jordan to launch HBCU basketball tournament in his hometown 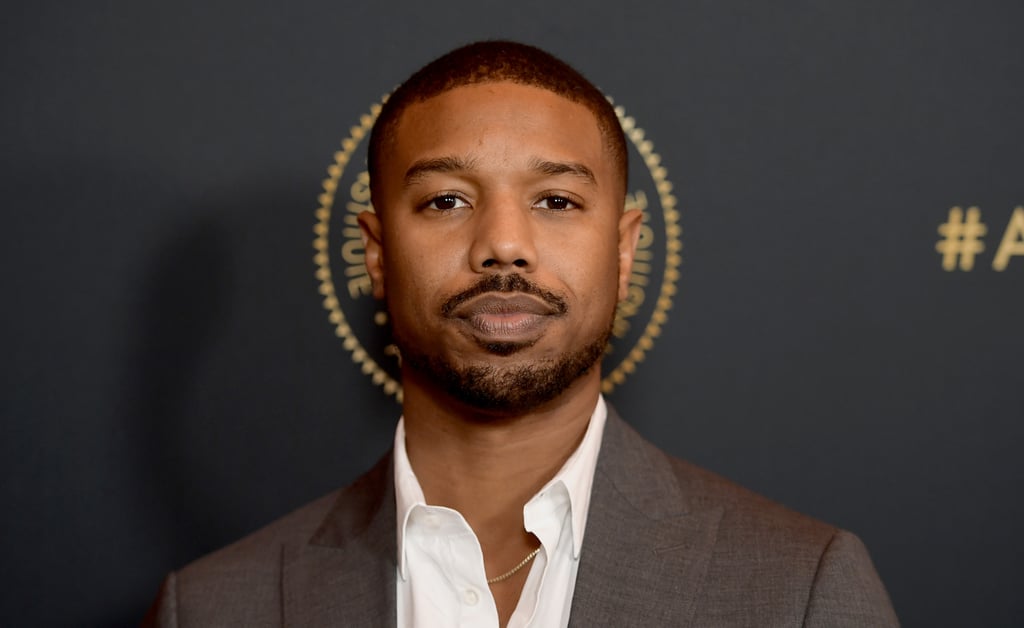 “People know Muhammad Ali from his boxing days, but this is an opportunity to go beyond the ring and more into the man. It’s going to give more of a 360-degree view of who he was,” he added. “And no, I’m not playing that guy, I can say that for sure, and we are still in early stages here and can’t say too much. We are still putting the pieces together, but it feels like something to look forward to in the future.”