The Bronx native said she’s still working on finding the “right songs” for the project, which she wants to drop this year.

Fresh off the release of her first single of 2021, “Up,” Cardi B chatted with Zane Lowe about her sophomore album, writing style and more. Fans have been waiting anxiously for the Bronx native’s Invasion of Privacy follow-up, but they might have to wait a little bit longer.

During her interview with Lowe, Cardi revealed that she had initially planned to release her next album in 2020. However, she ultimately ended up delaying the project because she didn’t feel she had the “right songs.”

“I really wanted to put out an album last year, but it was like I feel like I don’t have the right songs,” she said. “I have recorded so many songs. I think I’ve got like 50 songs recorded and I’m just still not satisfied.”

Cardi B unleashes new single “Up” 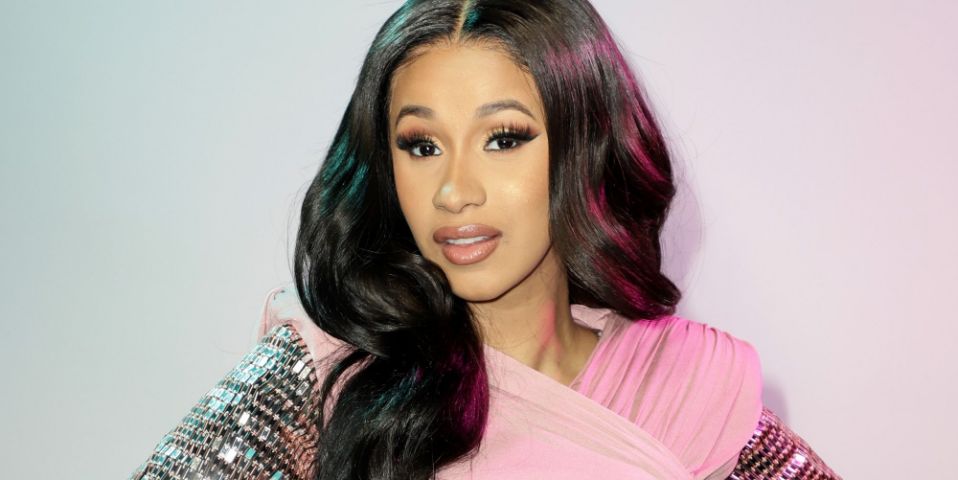 However, it sounds like fans can expect the record to arrive sometime later this year.

“If I’m not satisfied; I’m just not satisfied, but I really want to put out an album this year,” Cardi continued. “I feel like I have no choice now. Now, I feel like I exceeded my limit of holding. I just need to stop with the fear.”

Cardi further revealed that she’s currently toying around with three possible intros for the project. She added that she needs maybe “eight more songs” to complete the effort.

“It’s hard right now also to do music when nothing is happening,” she said. “We’re not doing nothing. What can I rap about? You’re not really doing shit. And I’m not a person that likes to talk about my sensitive feelings. I don’t like to always rap about when I’m super sad and everything.” 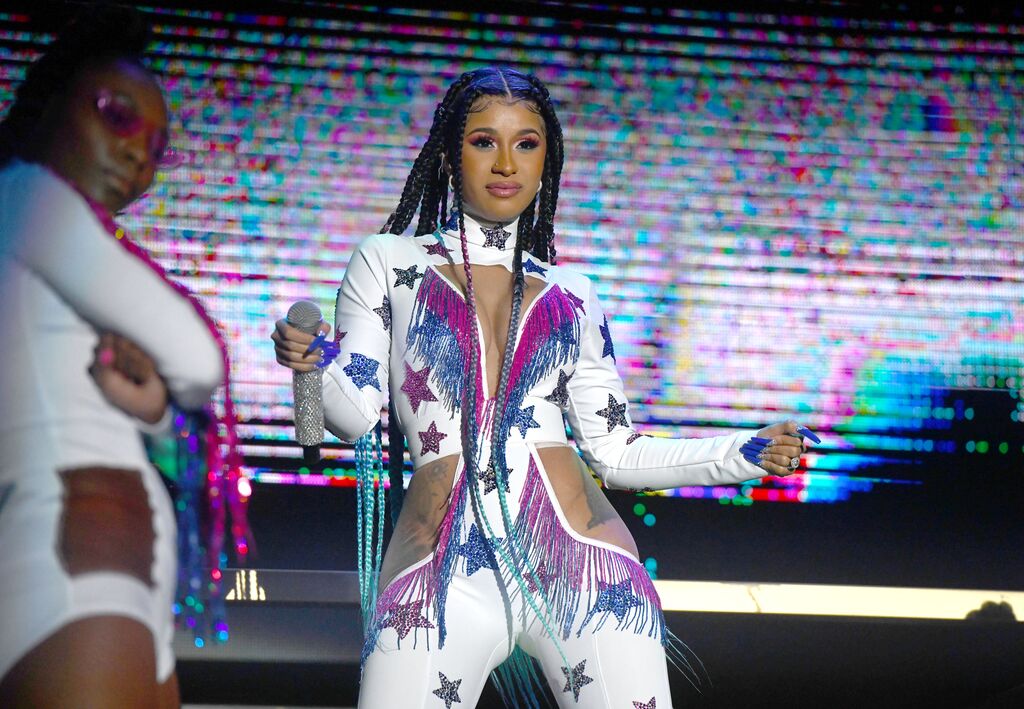 The 28-year-old added that it’s “really hard” for her to express her emotions in her music.

“I always debate myself, do I really want people to know everything that I be feeling?” she said.

So far, Cardi has shared two songs that will most likely land on her album, “WAP” featuring Megan Thee Stallion and now “Up.” The latter arrived today (Feb. 5) with a choreography-packed music video. Catch the new clip and Cardi’s interview with Lowe below.

.@iamcardib is back. We spoke on @AppleMusic this morning. Check it out now https://t.co/Urz4A9nnO3 pic.twitter.com/YhNpRcJ9wy