Cicely Tyson public memorial will be held at hometown church

Fans of the acclaimed actress will get to pay their last respects on Feb. 15 at the Abyssinian Baptist Church in Harlem.

Fans of acclaimed actress Cicely Tyson will get the opportunity to say their final goodbyes during a public memorial in a Harlem church where she often worshipped.

According to a statement from the family, the viewing is slated to occur on Monday, Feb. 15 at Abyssinian Baptist Church, where she will lie in repose from 10 a.m. to 6 p.m. Masks are required and social distancing will be enforced in compliance with COVID-19 guidelines. Photographs will not be permitted.

Tyson was born in Harlem on Dec. 19, 1924. She cultivated her acting skills on the New York stage before later scoring roles on both the big and small screens. 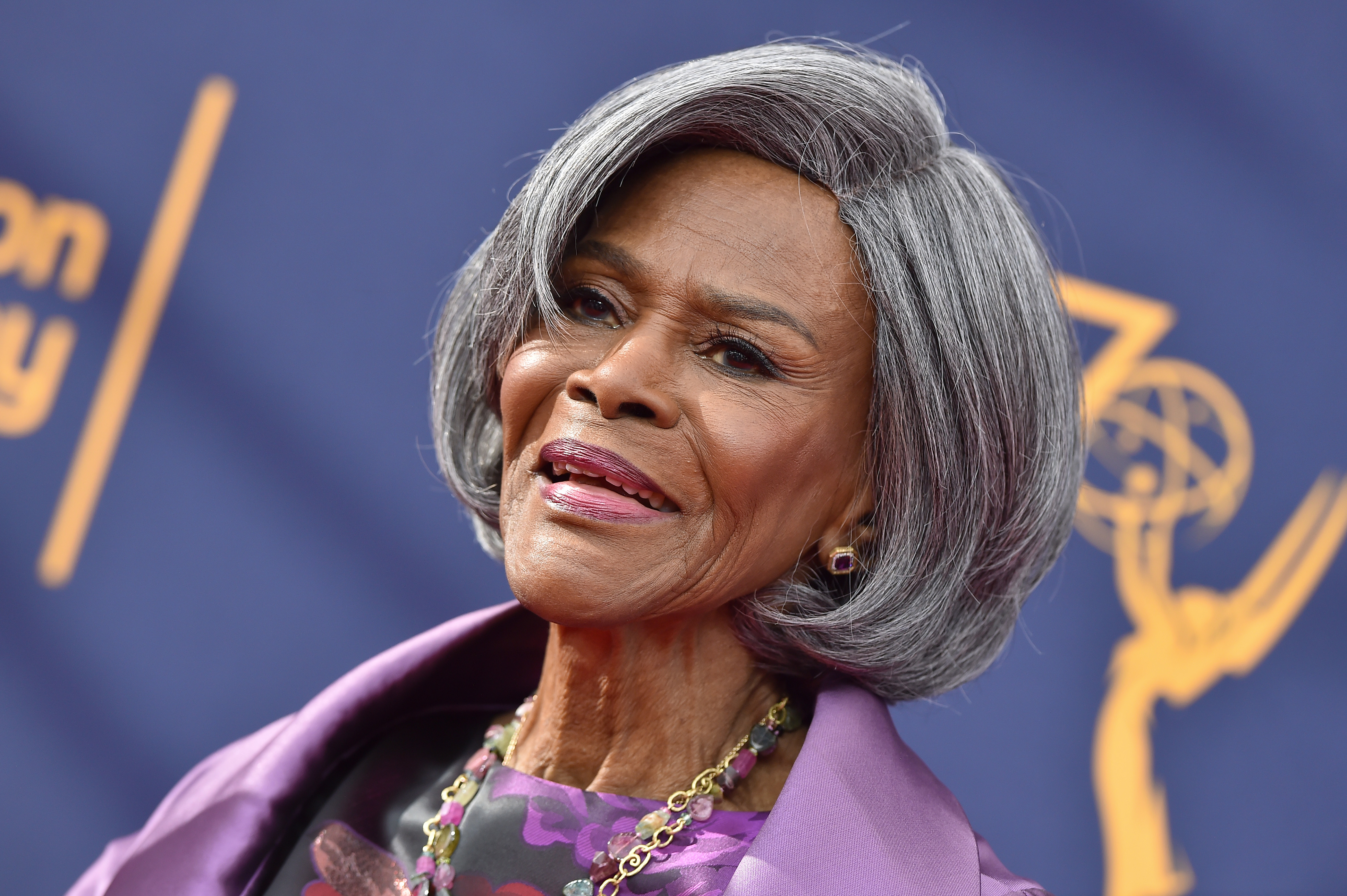 Tyson acted in films like, Twelve Angry Men, Odds Against Tomorrow and The Autobiography of Miss Jane Pittman, which earned her an Emmy; notable television appearances include, “The Wilma Rudolph Story,” “Miss Jane Pittman,” “Roots,” “A Woman Called Moses,” and “King: The Martin Luther King Story.” She was adamant about her disinterest in playing “negative roles as prostitutes and drug addicts and house maids.”

Throughout the course of her career, the actress worked alongside various actors. Viola Davis and Tyler Perry were just two of the many who honored her with loving tributes following her peaceful transition on Thursday afternoon (Jan. 28). 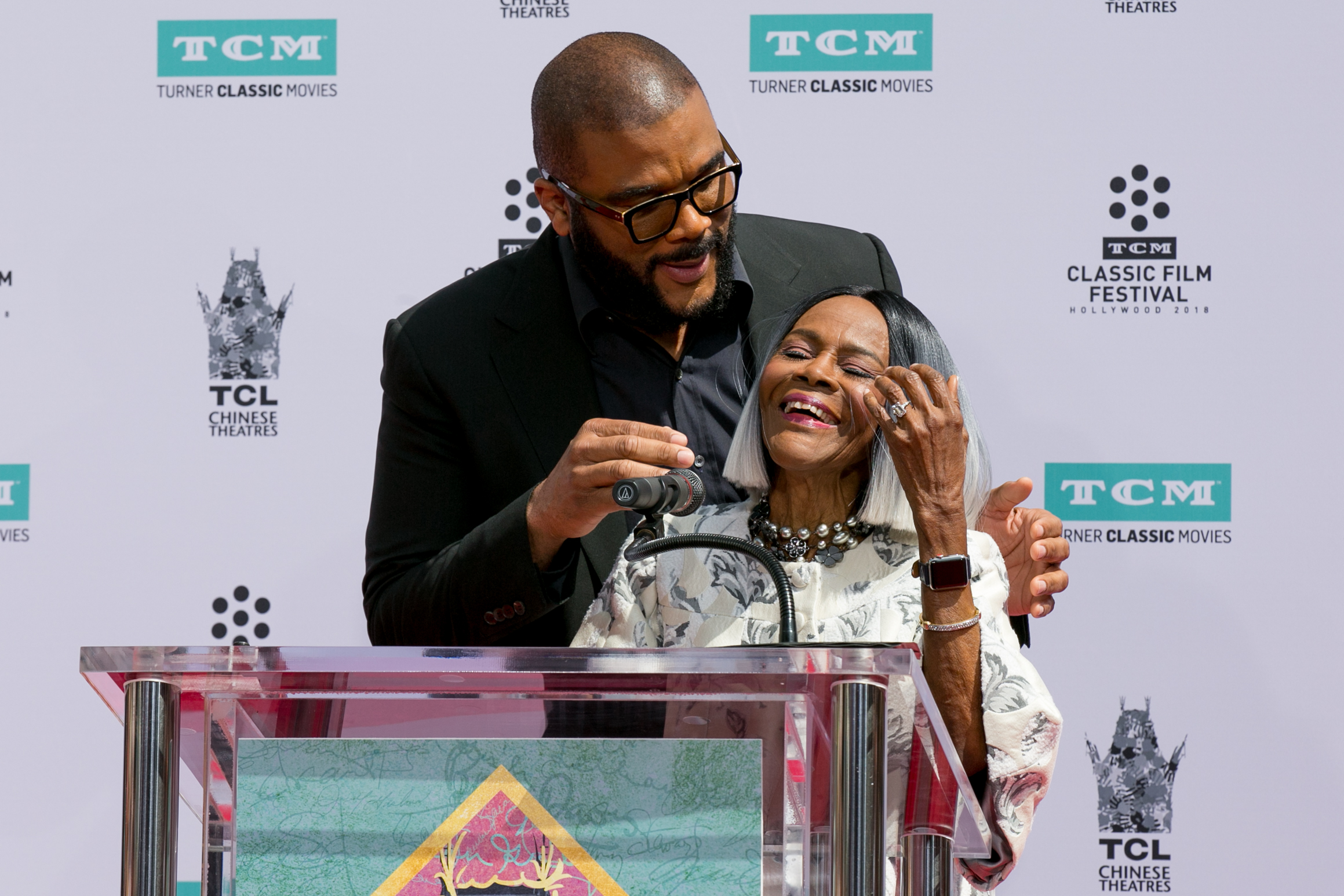 “She was the grandmother I never had and the wisdom tree that I could always sit under to fill my cup,” Perry said of Tyson. “My heart breaks in one beat, while celebrating her life in the next. To think that she lived for 96 years and I got to be a part of the last 16 brings me great joy. She called me son. Well, today your son grieves your loss and will miss our long talks, your laughter from your belly, and your very presence.”

In Davis’ message to the late actress, she wrote, “I’m not ready for you to be my angel yet. But...I also understand that it’s only when the last person who has a memory of you dies, that you’ll truly be dead. In that case, you will be immortal. Thank you for shifting my life. Thank you for the long talks. Thank you for loving me. Rest well.”