The acclaimed actor scored two nominations for his performances in ‘Ma Rainey’ and ‘Da 5 Bloods.’

Chadwick Boseman’s final two performances have earned him nominations at the NAACP Image Awards. The acclaimed actor has been nominated for his roles in the Netflix films Ma Rainey and Da 5 Bloods.

Boseman’s role as trumpet player Levee in Ma Rainey is nominated for outstanding actor alongside Anthony Mackie (The Banker), Delroy Lindo (Da 5 Bloods), Forest Whitaker, (Jingle Jangle: A Christmas Journey) and Will Smith (Bad Boys for Life). His performance as “Stormin’” Norman Earl Holloway on Da 5 Bloods is up for supporting actor.

Boseman passed away in August after a secret battle with colon cancer — one even his co-stars were unaware of. Ma Rainey star Viola Davis said she “broke down” after learning he died, while Da 5 Bloods director Spike Lee admitted he would have given Boseman less responsibility if he knew. 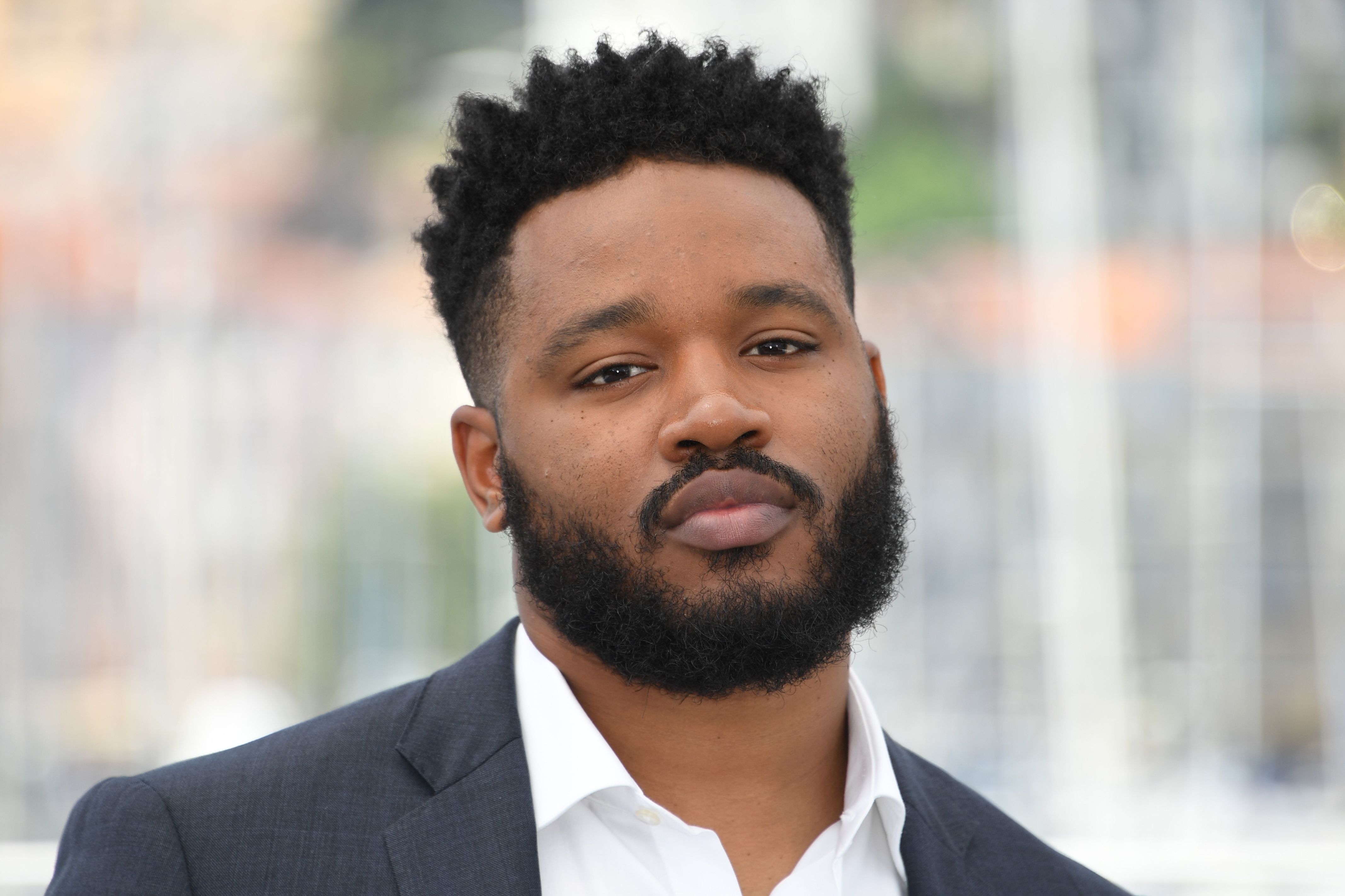 “I didn’t know Chad was sick,” Lee said. “He did not look well, but my mind never took that he had cancer...I understand why Chadwick didn’t tell me because he didn’t want me to take it easy. If I had known, I wouldn’t have made him do the stuff. And I respect him for that.”

Boseman joins the likes of fellow Black celebrities who will be honored for their contributions to various forms of Black entertainment.

Issa Rae, for example, has been nominated for her work on “Insecure” and The Photograph. Regina King will compete for the Entertainer of the Year award, while LeBron James, Stacey Abrams, Debbie Allen, April Ryan and Tamika Mallory will face off in the category of Social Justice Impact. 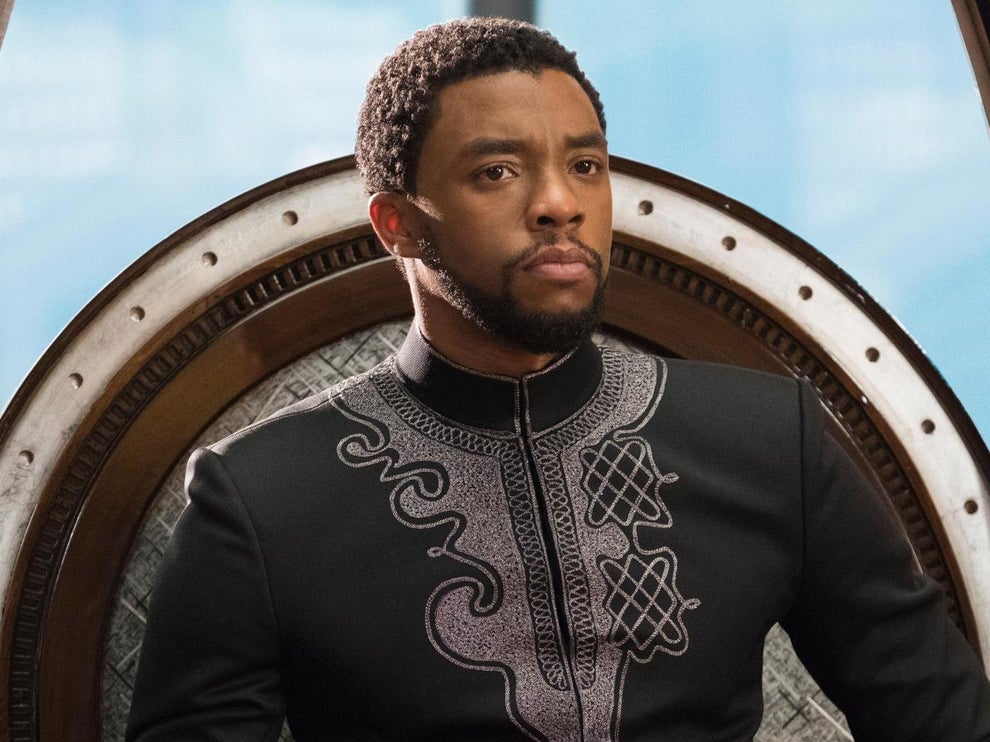 In the music categories, Beyoncé leads with six nominations, including one for Best Soul/R&B song. Her “Black Parade” record will go against “I Can’t Breathe” by H.E.R., Ledisi’s “Anything For You, Jhené Aiko’s “B.S.” featuring H.E.R, and “Do It” by her protegees Chloe x Halle.