Byrd was best known for his roles in “Clockers” and “He Got Game.”

Thomas Jefferson Byrd, known for his various appearances in films directed by Spike Lee, has passed away, according to an Instagram post by Lee. Byrd was 70.

“I’m So Sad To Announce The Tragic Murder Of Our Beloved Brother Thomas Jefferson Byrd Last Night In Atlanta, Georgia.” Spike captioned on a photo of Byrd from one of his films. “Tom Is My Guy,Here Below You See Him As The Frightening Character Errol Barnes In CLOCKERS.”

I’m So Sad To Announce The Tragic Murder Of Our Beloved Brother Thomas Jefferson Byrd Last Night In Atlanta,Georgia. Tom Is My Guy,Here Below You See Him As The Frightening Character Errol Barnes In CLOCKERS. Brother Byrd Also Did His Thang In My Joints- CHI-RAQ,SWEET BLOOD OF JESUS, RED HOOK SUMMER,BAMBOOZLED,HE GOT GAME,GET ON THE BUS,GIRL 6 And CLOCKERS. May We All Wish Condolences And Blessings To His Family. Rest In Peace Brother Byrd.

The celebrated thespian previously appeared in major Spike Lee joints such as Bamboozled, Girl 6, He Got Game, Red Hook Summer and Chi-Raq. More recently, he played the role Stokey Darling in multiple episodes of the She’s Gotta Have It Netflix series.

“May We All Wish Condolences And Blessings To His Family. Rest In Peace Brother Byrd,” Lee added.

In 2003, the actor was nominated for a Tony Award for Best Actor from his revival of August Wilson’s Ma Rainey’s Black Bottom. 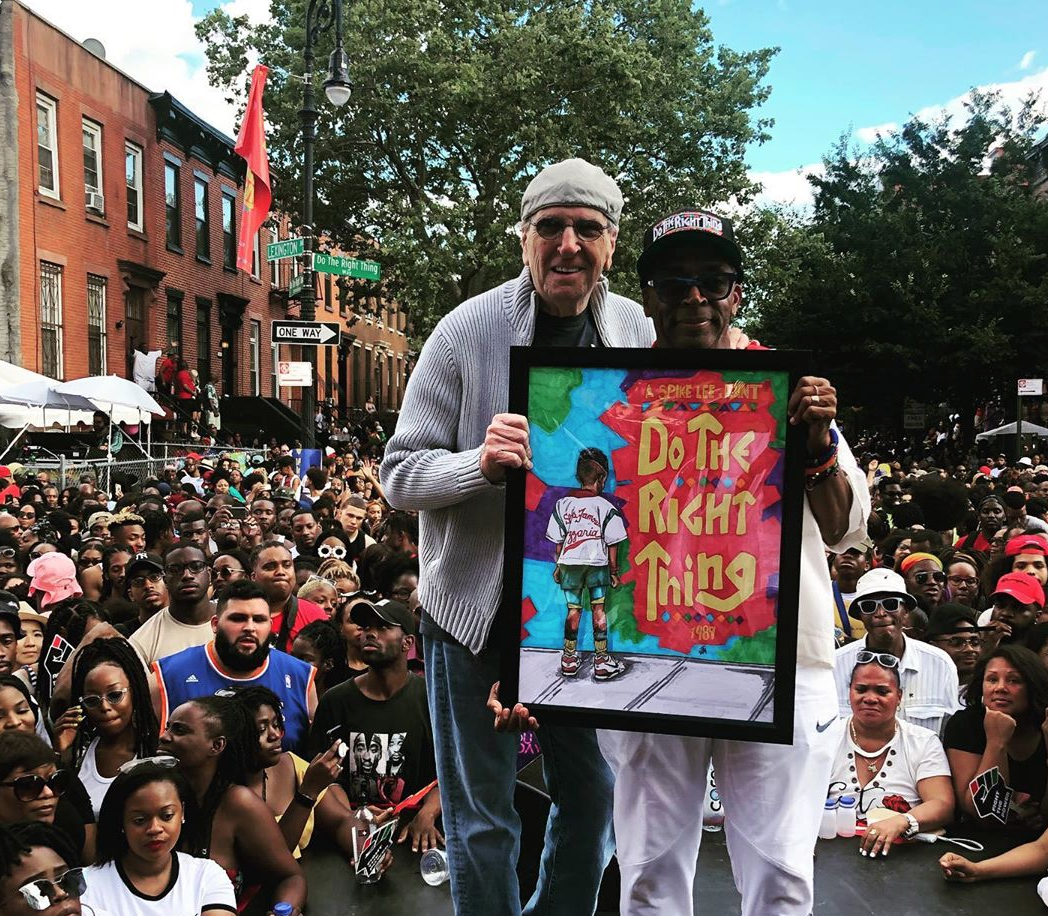 Outside of Lee, the Georgia native also appeared in the 1996 film Set It Off. He was also in television series such as Law & Order: Criminal Intent, Living Single and Tracy Morgan’s The Last O.G.

At this time, Byrd’s cause of death is unclear and there or no other details surrounding the events that led up to his demise.

Many fans, along with Lee, are mourning the loss of Byrd with tweets expressing their shock and disbelief. Some are also reminiscing over his most iconic and most memorable scenes while others are coming to the realization that they’ve been watching Byrd on the big screen for years without even realizing it.

REVOLT would like to send out condolences to Byrd’s family, friends and colleagues at this time.