Man called ex a “moron” by text while storming the U.S. Capitol, she turned him in

“If you can’t see the election was stolen, you’re a moron,” Richard Michetti texted his ex-girlfriend.

A woman turned in her ex-boyfriend to law enforcement after he called her a “moron” and sent her videos and photos of himself storming the U.S. Capitol during the Jan. 6 insurrection.

Richard Michetti also sent his ex-girlfriend text messages the night before the riot. “Gotta stop the vote it’s fraud this is our country,” he texted her right before the hundreds of rioters illegally entered the government building. The Pennsylvania man then sent her two videos from the scene, which showed rioters inside the Capitol.

According to prosecutors, Michetti then texted the woman, “If you can’t see the election was stolen, you’re a moron. This is our country. Do you think we live like kings because no one sacrificed anything?” 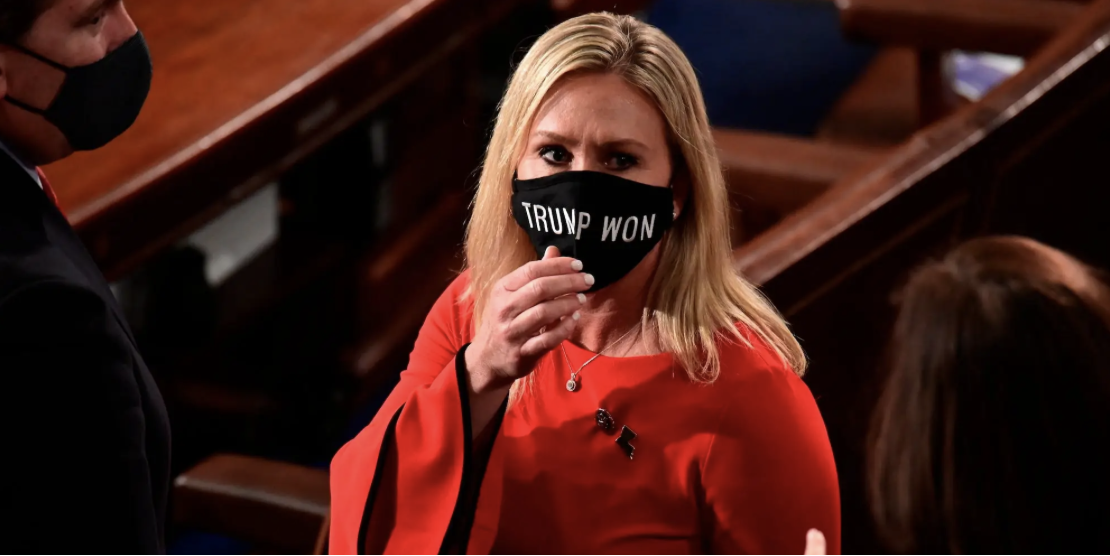 The rioter then ranted about conspiracy theories in follow-up texts. “The vote was fraud and Trump won, but they won’t audit the votes. We are patriots. We are not revolutionaries. The other side is revolutionaries. They want to destroy this country and they say it openly,” he reportedly wrote.

“When the left banged on the doors of Congress, when they congratulated for Brett Kavanaugh, no one got touched. Not one of them,” he added.

The next day, the woman gave the texts, videos and photos to the FBI. Authorities were able to track down images of Michetti, who was wearing a surgical mask under his chin during the insurrection. 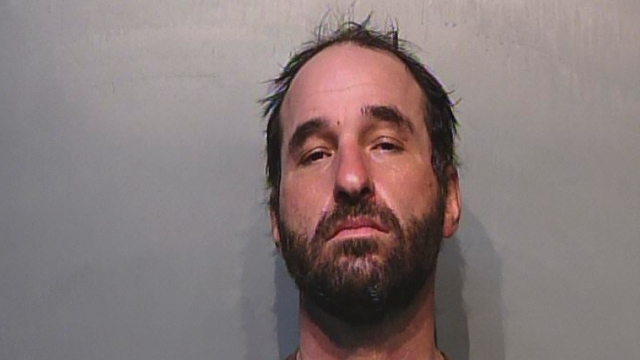 He is currently facing charges of violent entry and disorderly conduct on Capitol grounds, obstruction of justice/Congress and knowingly entering a restricted building. According to court records, he did not enter a plea. If convicted, he could be sentenced to as much as 20 years in federal prison.

So far, charges have been filed against more than 200 men and women for their involvement in the Jan. 6 riot, which would later result in the death of five people.