The Texas senator is also facing criticism for leaving behind his poodle, Snowflake, while the family traveled to Mexico.

Ted Cruz’s explanation behind his short-lived Cancun trip is being disputed. A leaked text message conversation obtained by The New York Times shows that his wife, not his daughters, planned the getaway to escape their “FREEZING” Texas house.

After quickly returning to the Lone Star State, which is currently being ravaged by a winter storm, Cruz claimed he only traveled to Mexico temporarily to chaperone his teenage daughters who asked to take the trip.

However, text messages show that Cruz’s wife, Heidi, planned the family getaway last minute and that Cruz intended to stay at the Ritz-Carlton in Cancun for the remainder of the week. 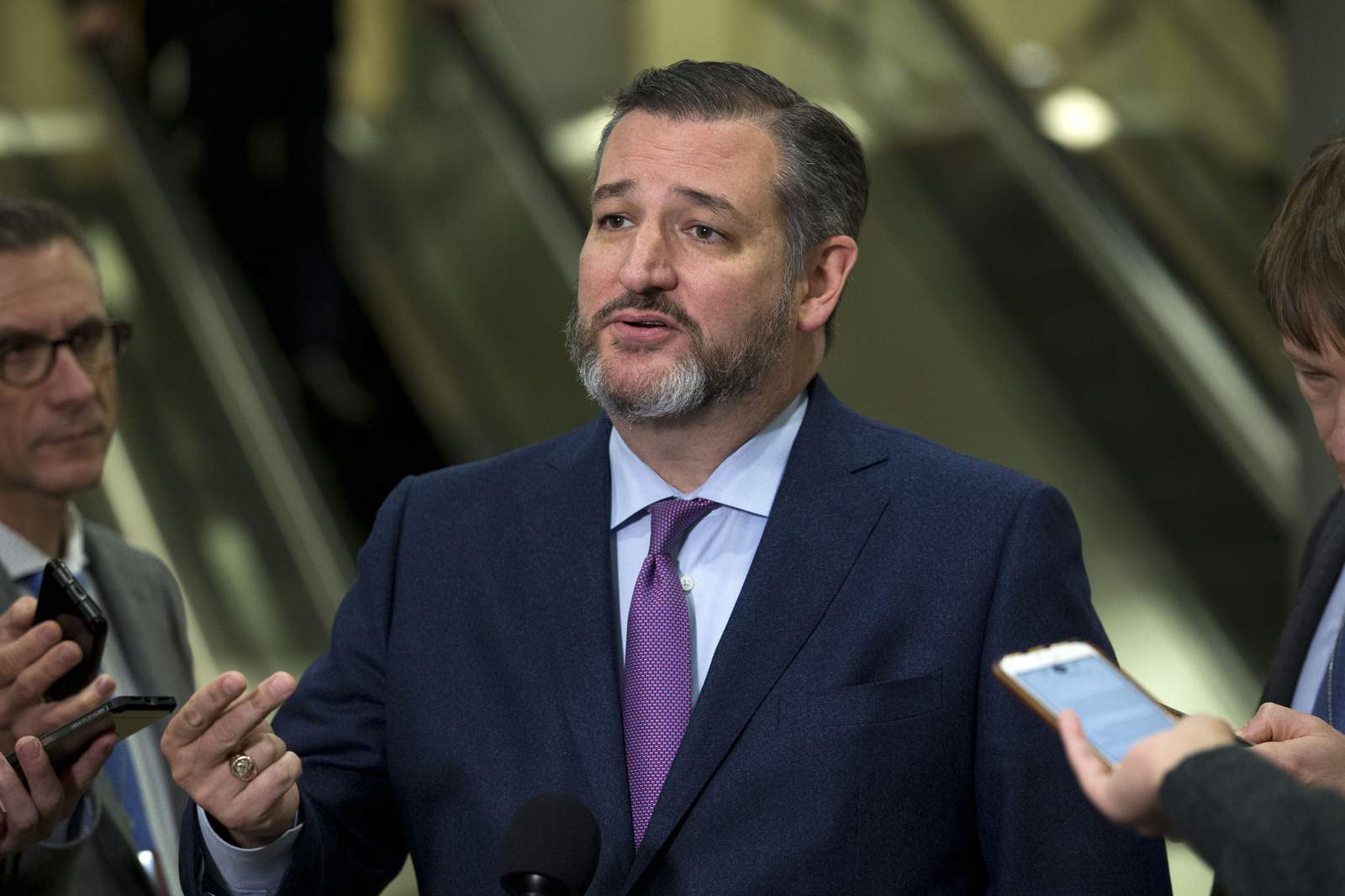 “Anyone can or want to leave for the week? We may go to Cancun there is a direct flights [sic] at 4:45 pm and hotels w capacity,” Heidi Cruz texted friends early Wednesday morning (Feb. 17), per NYT. “Seriously. Covid test to come back which we will take there.”

“Are you guys warm enough …. We have a fireplace! Let us know. Our house is FREEZING tho is why we stayed w ….. last night couldn’t stand it anymore,” she added in the thread, which the NYT partially redacted.

Even before the text messages were revealed, Cruz admitted on Fox News that he initially planned to spend the week in Cancun and work remotely. The Texas senator said his house had been without power and heat for two days and claimed his daughters asked if they could visit somewhere warmer. 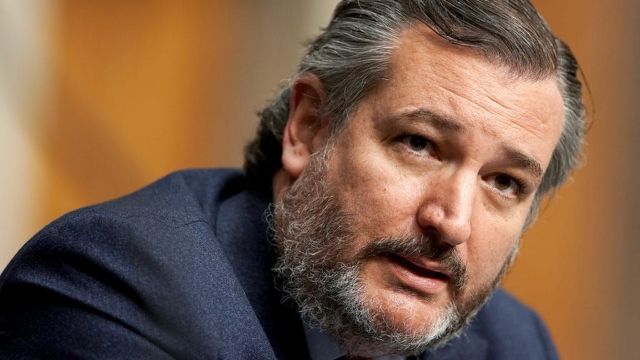 “I had initially planned to stay through the weekend and work remotely there,” Cruz said. “But as I was heading down there, you know, I started to have second thoughts almost immediately because the crisis here in Texas — you need to be here on the ground. As much as you can do by phone and Zoom, it’s not the same as being here.”

Speaking with reporters Thursday night (Feb. 18), Cruz added that the trip was “obviously a mistake.”

“In hindsight, I wouldn’t have done it,” he said. 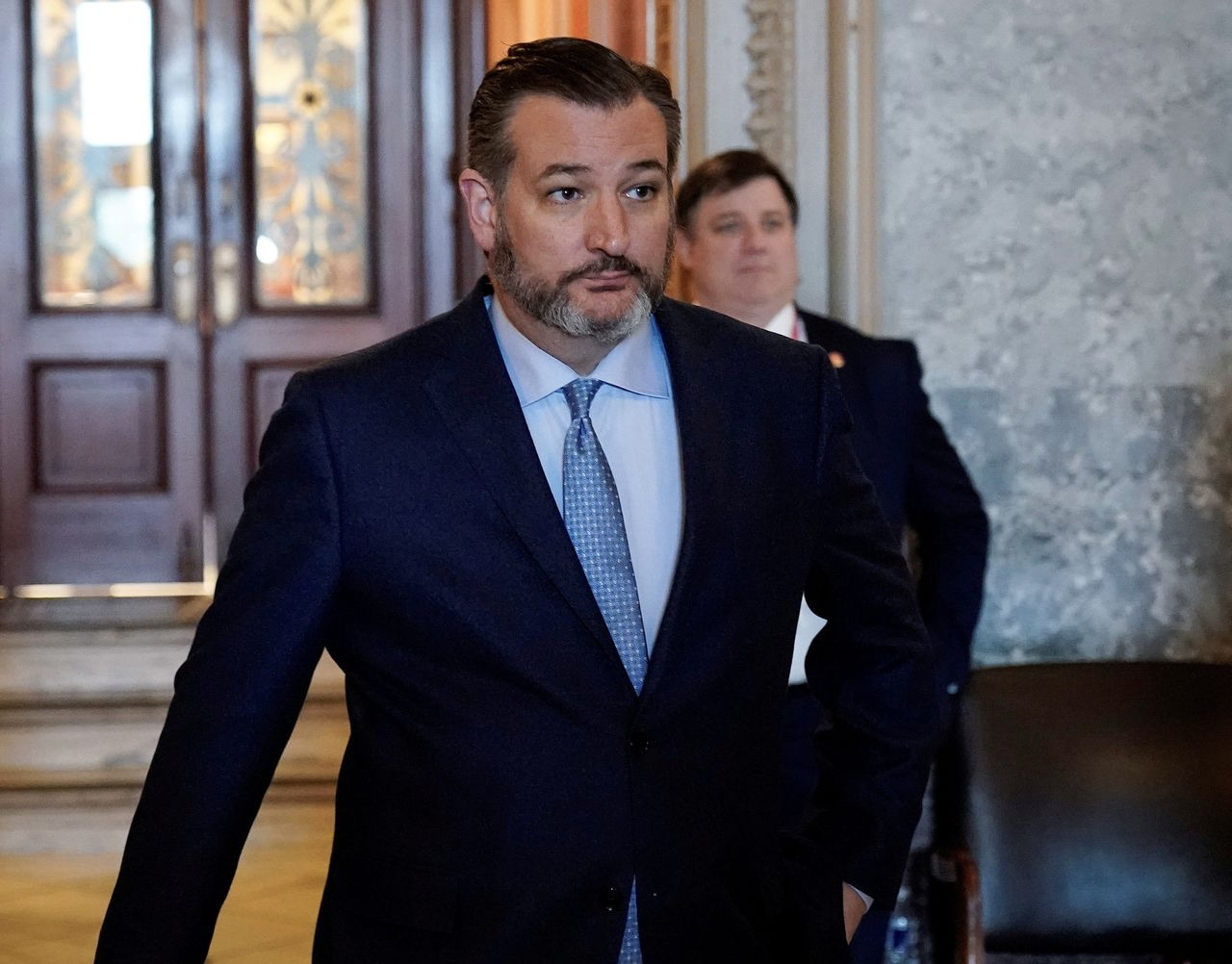 Sparking new outrage, New York Magazine also reported that Cruz left behind the family poodle, Snowflake, during the trip. Journalist Michael Hardy snapped a photo of the small dog sitting inside Cruz’s house while the family was in Mexico.

The Cancun trip opened the floodgates to bipartisan criticism against Cruz, whom Democrats and Texas protesters have called on to resign.

According to the Associated Press, as of Thursday night around 325,000 homes and businesses remained without power. A boil water order was also issued for 7 million Texans earlier in the week. Over 56 people in the south have now died as a result of the storm.