Lil Bibby might drop joint project with G-Herbo this year

The Chicago rapper-turned-label executive says he might drop their long-awaited collaborative project sometime in 2021.

After spending the past few years as a prominent label executive, it looks like Lil Bibby is finally ready to drop new music again. The Chicago rapper is getting fans’ hopes up after he said he may start putting in the work to release his long-awaited joint project with G-Herbo.

In an interview with Vlad TV posted Friday (Feb. 19), the Free Crack spitta revealed that Herbo has been hitting him up for a while in regards to their upcoming collaborative effort, No Limitations. Bibby explained that he’s ready to work with the “Statement” artist to finish the project this year. 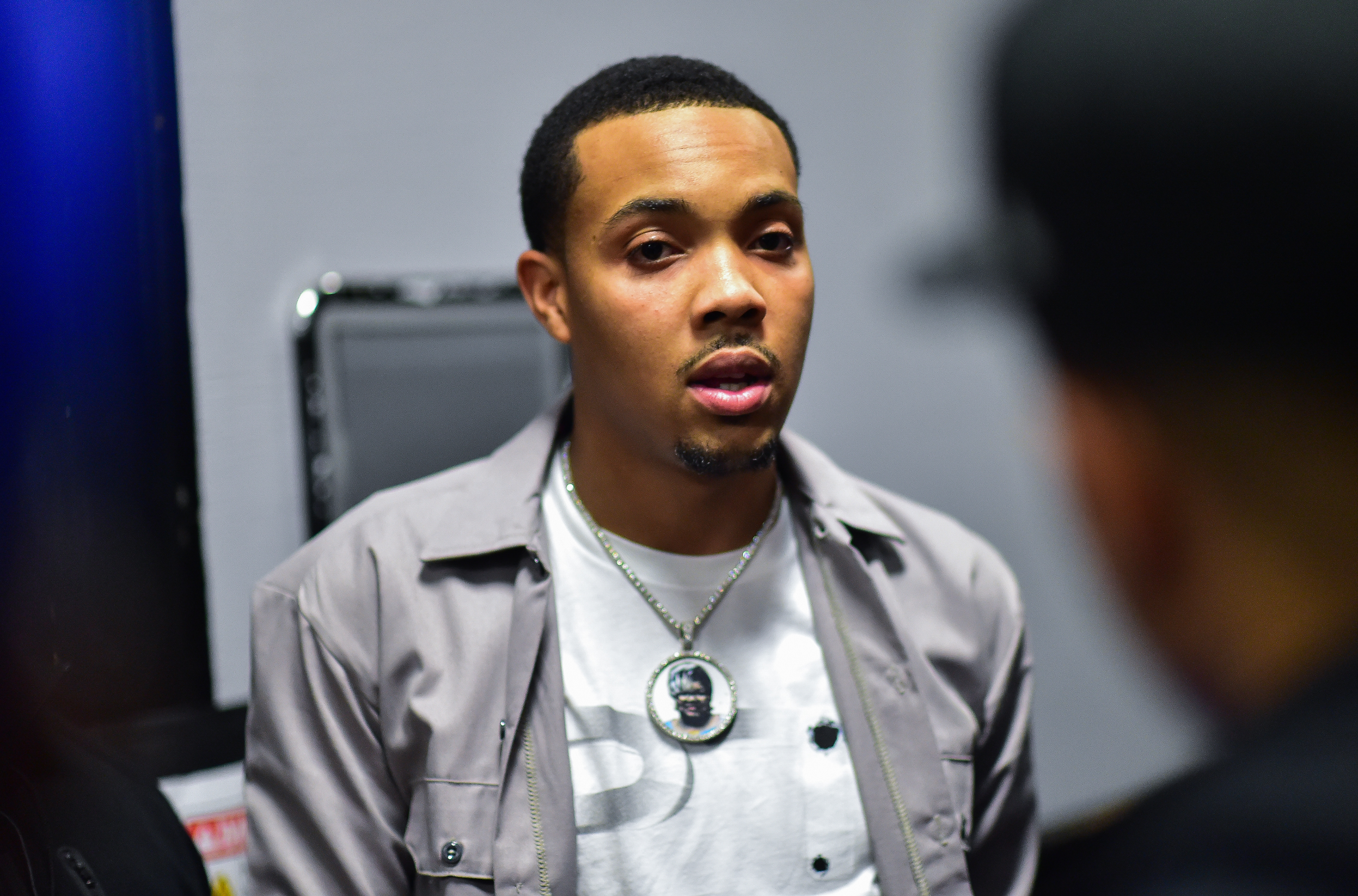 Herbo first revealed their idea for No Limitations back in 2018 during an interview with “Montreality.” The PTSD emcee explained that they both have about 30 to 40 unreleased records in their stash dating back to 2013. Shortly after Herbo’s announcement, Bibby shifted gears from a bubbling rap artist to a successful label executive. The Grade A Productions founder dedicated his time to bringing up top-charting artists like The Kid Laroi and the late Juice WRLD.

In 2021, Bibby is accustomed to an entirely different lifestyle than he was three years ago. During his conversation with Vlad, the “Steph” rapper asserted that the content of his rhymes won’t switch up, but we could be in for a lot more bossed-up bars. “This the only thing that’s gonna be crazy,” Bibby said. “I’mma boss Vlad, people look at me like a boss, you know, but I’m still crazy. So in my raps I’mma be saying how I really feel, and how is that gonna match up.”

The entire interview drops next week but you can watch the full clip below.