It’s no secret that an Ivy Park collection is on the way. Over the last few days, Beyoncé has been promoting the upcoming drip for her Icy Park capsule with stunning photos on Instagram. She recruited Gucci Mane for one of her ads and even sent a few collections to celebrities and social influencers who also helped to bring attention to the forthcoming release. In her latest advertisement, the Houston singer is being joined by her oldest daughter and superstar-in-the-making, Blue Ivy Carter.

In the new Icy Park campaign, Beyoncé and Blue are captured twinning in their outfits with similar prints. 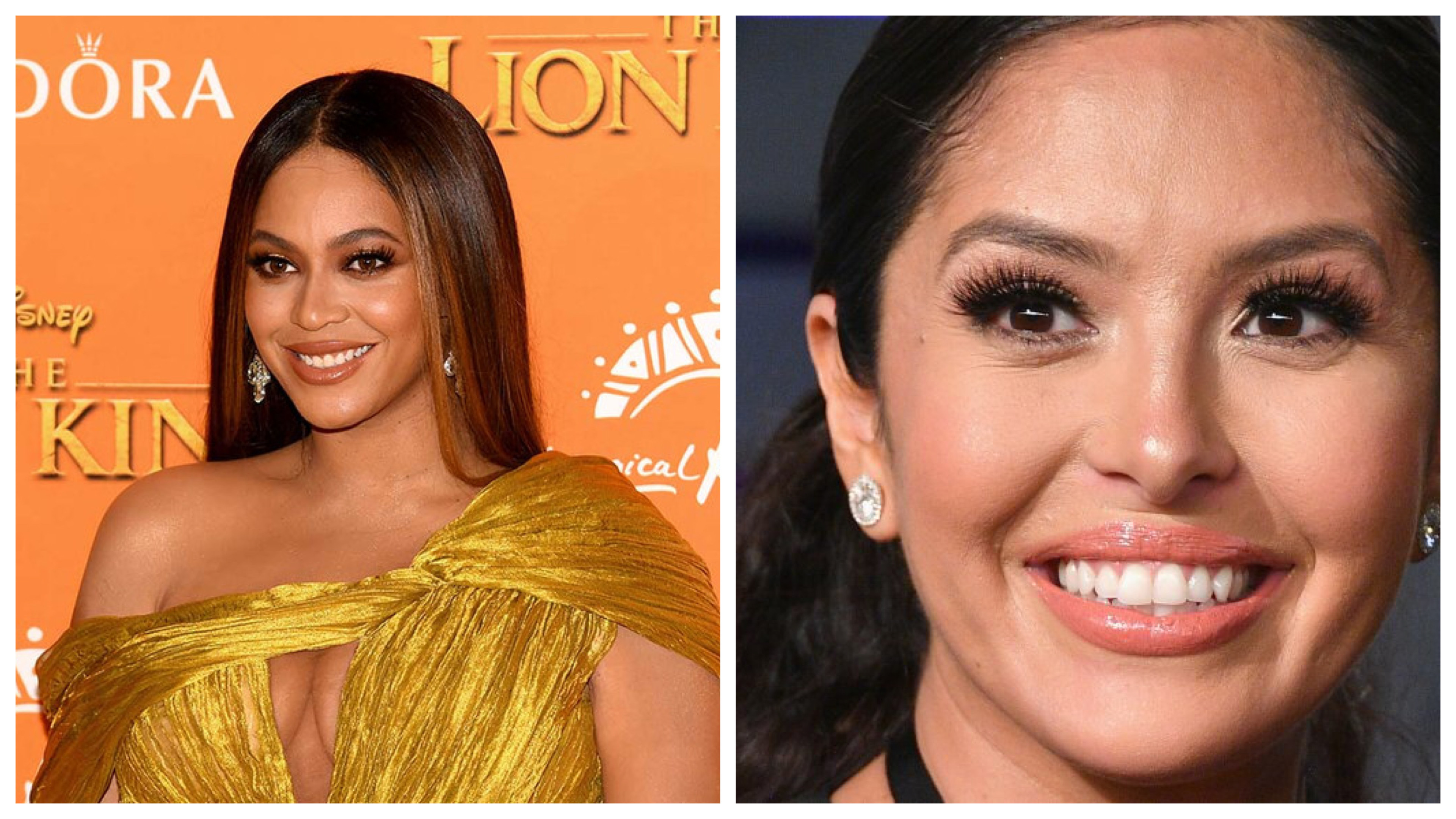 In one scene, the 9-year-old donned a puffer jacket. In another, she danced in a monochromatic set complete with a cropped jacket, leather pants, fanny pack, mask and sneakers. With every look she rocked, Queen Bey donned an adult version.

According to Bey’s mother and Blue’s grandmother Tina Knowles-Lawson, Blue’s feature in the shoot was not planned. She was supposedly “hanging out” on set when she decided to make an impromptu appearance.

“My beautiful grandbaby Blue Ivy looking like a little super model in her Ivy Park,” Knowles-Lawson captioned an Instagram post. “Swing your hair Blue!!!!! She inserted herself into this shoot. No she was not supposed to be in it! She was just hanging out and got dressed, and I guess she said ‘I’m not gonna tell you what I could do I’m gonna show you.’ I love that aggressive spirit my Blue Blue!!!!”

The Icy Park ad has since made its around social media, and many are amazed by Blue Ivy’s personality, modeling skills and voluminous hair.

“Blue Ivy Carter is queen of the industry,” one person tweeted. “I don’t make the rules.” Blue Ivy is eating Beyoncé up,” added another user. “The new supreme is among us.”

Check out some of the reactions below.

Blue Ivy Carter is queen of the industry . I don’t make the rules pic.twitter.com/xsMKVOFrUw

Blue Ivy is eating Beyoncé up. The new supreme is among us. https://t.co/R9tgkZXpLO

Blue Ivy is the real star of that family. pic.twitter.com/WLM4mny3Ck

I love to see Blue Ivy thriving cuz some of y’all dogged that baby out & look at her now! Y’all could NEVER! pic.twitter.com/3NBY8U3Efd

Blue Ivy IS the moment. pic.twitter.com/jDudDsvpX0