Beyoncé and JAY-Z’s 8-year-old received a nomination for her participation in the “Brown Skin Girl” music video.

Blue Ivy Carter is now a Grammy nominee. It was only a matter of time before Beyoncé and JAY-Z’s firstborn child received recognition from the Recording Academy and now their daughter has her first nomination for her participation in the singer’s song “Brown Skin Girl” and the song’s music video.

The 2021 Grammy nominations were announced last month on Nov. 24, and Beyoncé landed a nomination in the Best Music Video category for “Brown Skin Girl.” The song appeared on the 2019 album The Lion King: The Gift was a collaboration with the singer Saint Jhn and Wizkid, and featured Carter, who also appeared in the music video. 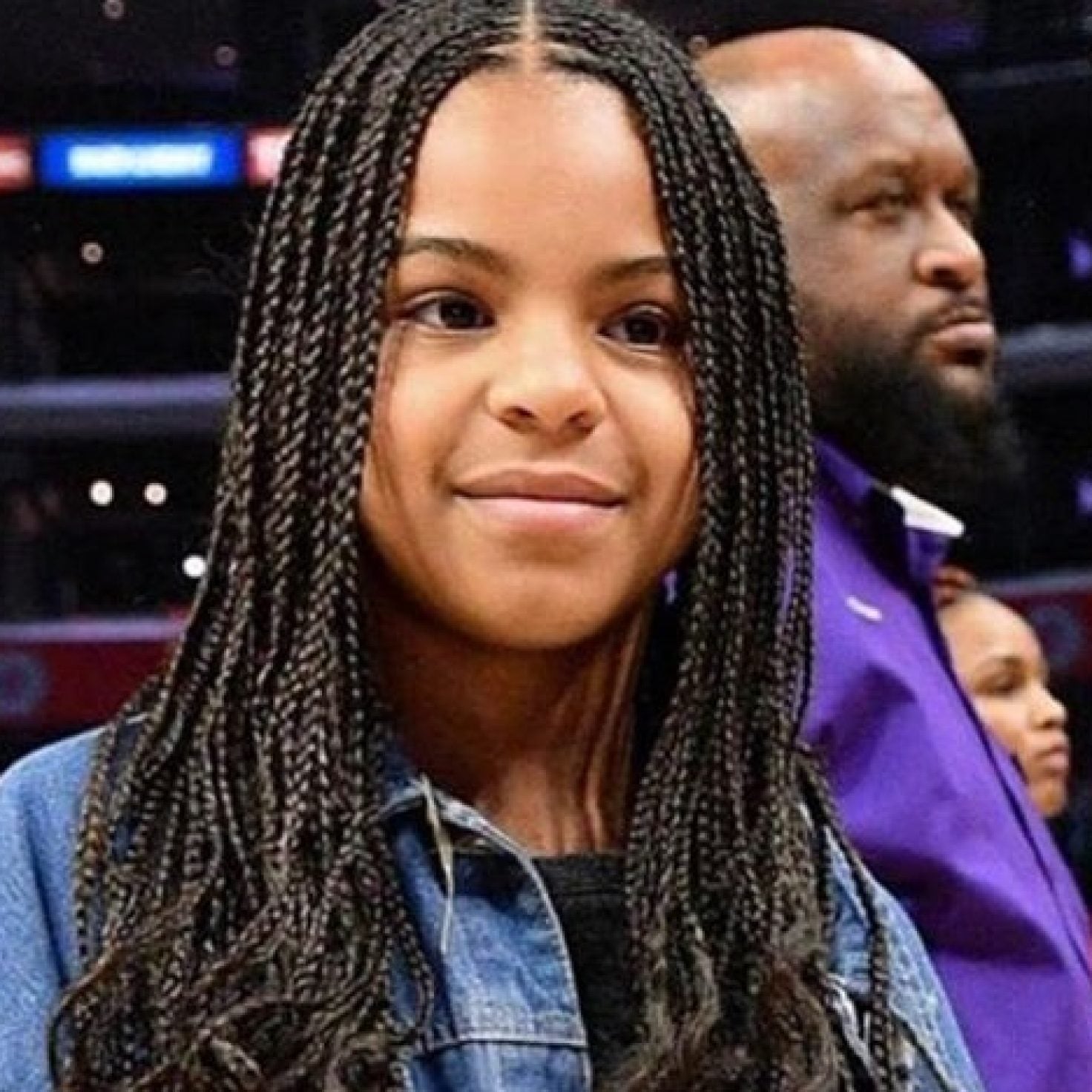 The 8-year-old did not appear on the initial nominee's list, but the Associated Press is now reporting that the academy recently updated its website and the category now includes her name. The Nigerian singer, who appears on the track and video, was also added in the update. SAINt JHN, who is featured on the song but did not appear in the video was still not included as a nominee. 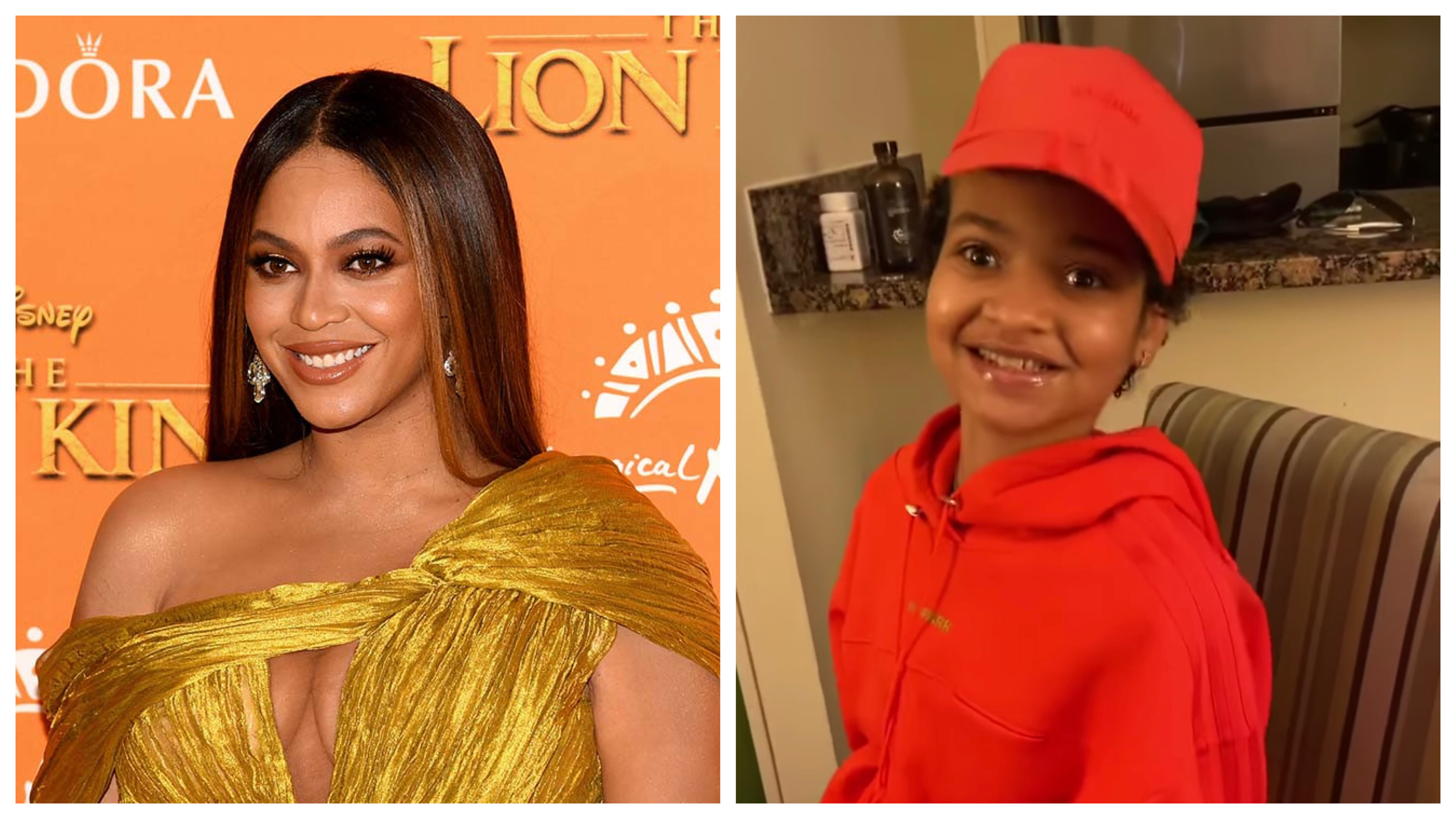 Beyoncé released “Black Is King,” the visuals for The Gift album, in July and she earned nine Grammy nominations this year. Carter’s appearance in the music clip for “Brown Skin Girl” has already won her other awards, including two Soul Train Music Awards, a BET Award, and an NAACP Image Award. The child is also listed as a co-writer for the song along with her parents. The 2021 Grammys will take place on Jan. 31.

The Carter’s firstborn has been hard at work this year. The creator of Hair Love, Matthew A. Cherry, announced that the 8-year-old is the narrator of the new audio version of the best-selling children’s book. Hair Love, which is about an African American father learning how to style his daughter’s hair, won an Academy Award for Best Animated Short Film at this year’s Oscars.