Rush Limbaugh died on Wednesday morning (Feb. 17) after a year-long battle with lung cancer, his family announced on his radio show. The controversial and conservative political commentator was diagnosed with advanced-stage cancer last year and revealed that the cancer was terminal back in October. Limbaugh was 70 years old.

“Losing a loved one is terribly difficult, even more so when that loved one is larger than life,” Limbaugh’s wife Kathryn said. “Rush will forever be the greatest of all time.”

Limbaugh had a long history of being criticized for making sexist, racist and homophobic remarks.

“He wasn’t the first to do that kind of right-wing ideological commentary on the radio, but part of the appeal is also part of what used to get him in trouble,” Robert Thompson, director of the Bleier Center for Television and Popular Culture at Syracuse University, told NBC News.

Herman Cain dies from Coronavirus at 74 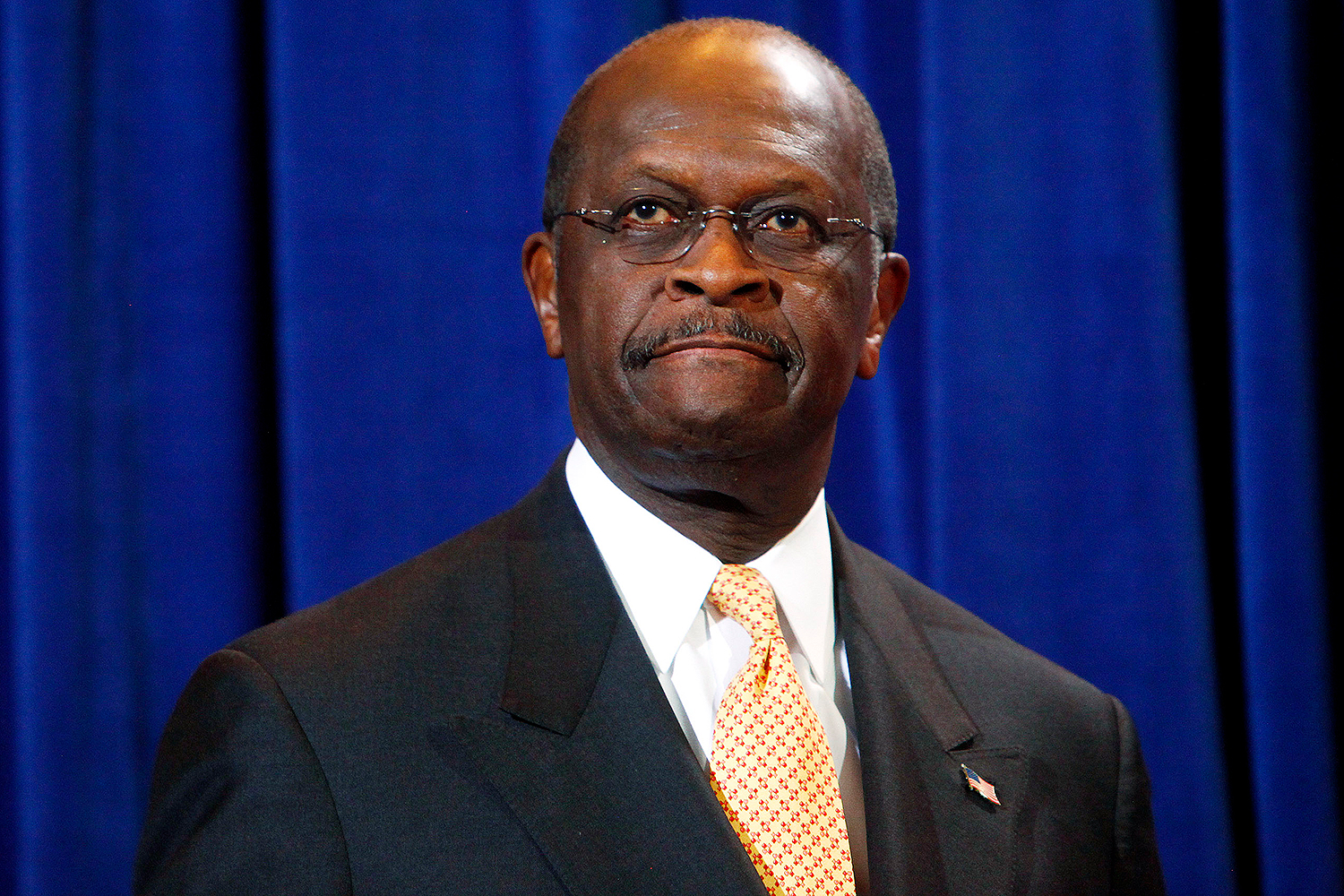 “He would just go out there and say stuff no matter how outrageous it might be,” Thompson added, comparing him to Former President Donald Trump. “He would strip out the usual manners and he would just say what he wanted.”

Limbaugh’s “The Rush Limbaugh Show” debuted in 1988. Limbaugh’s right-wing and inflammatory comments on the show, which would go on to define his career, were made possible by the repeal of the Fairness Doctrine in 1987, which made it so radio and TV stations were no longer required to spend an equal amount of time discussing both sides of a political issue. 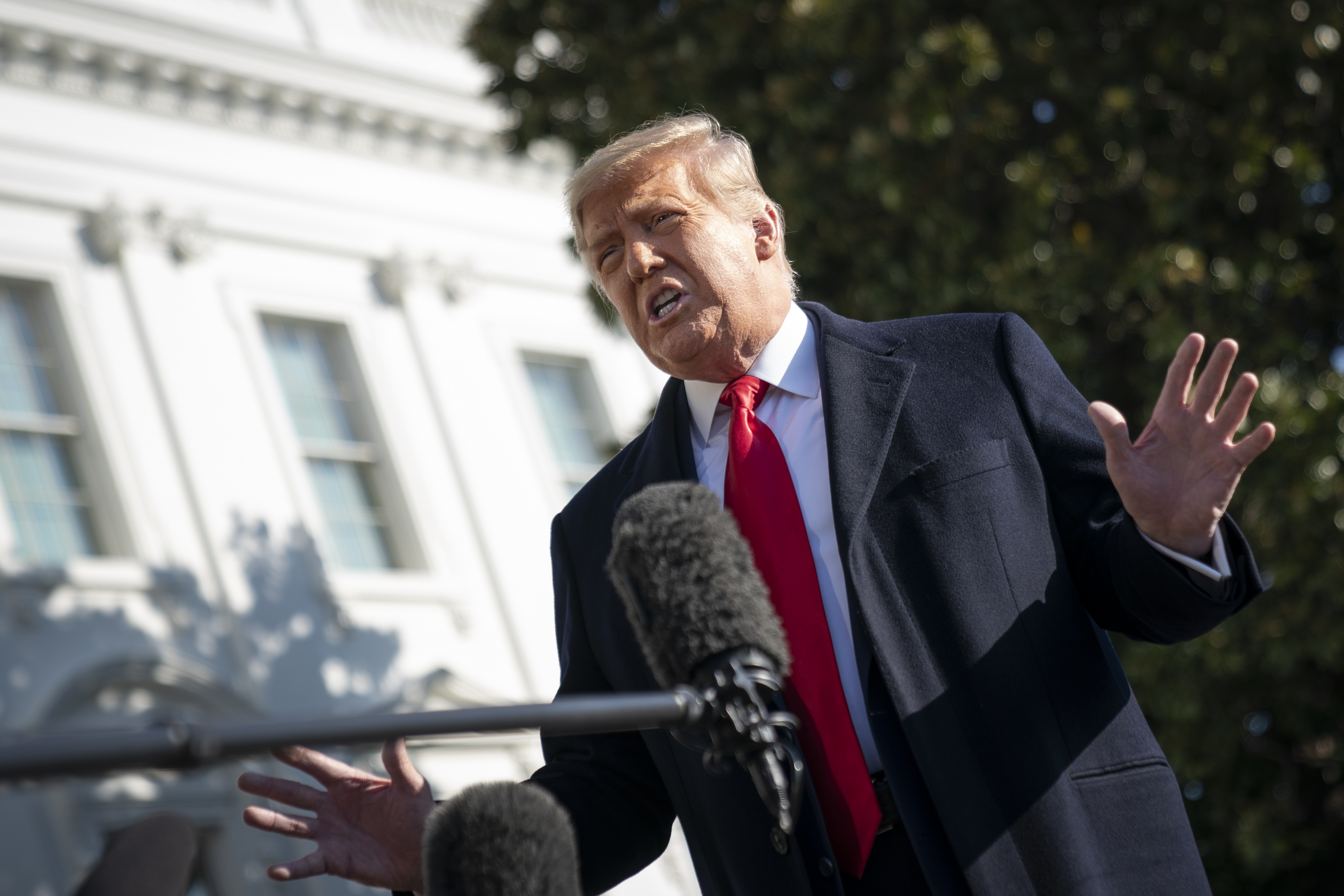 Limbaugh went on to host the show for 32 years and reportedly only missed episodes for cancer treatment. He was a close friend of Trump, who awarded him the Presidential Medal of Freedom — the nation’s highest honor — in 2020. The former president reportedly once called Limbaugh “a major star who never wavered despite the fake news hits he has had to endure.”

He is survived by his wife.