Sylvia Hall was arrested after a loaded handgun was found in her vehicle.

A woman hoping to deliver a handwritten letter to the president was arrested after officers discovered a loaded handgun in her car.

According to TMZ, Sylvia Hall walked up to a security checkpoint close to the White House on Saturday (Feb. 13) afternoon and told D.C. Metro police she wanted to speak with President Joe Biden and give him a letter. Her request prompted Secret Service agents to search her vehicle, where they found a gun and arrested her on charges of carrying a pistol without a license, possession of an unregistered firearm and possession of unregistered ammunition; a male friend who accompanied her was also taken into custody for carrying a BB gun. Neither individual was perceived to be an immediate threat to POTUS or White House employees.

The arrest occurred as members of Congress deliberated Donald Trump’s eventual acquittal in the second impeachment trial that sought to determine whether he was guilty of inciting rioters who attacked the U.S. Capitol on Jan. 6.

Despite the Democratic House managers attempt to show that Trump played a role in the insurrection, the Senate voted to convict the former president 57 - 43, falling short of the 67 votes required to find him guilty. 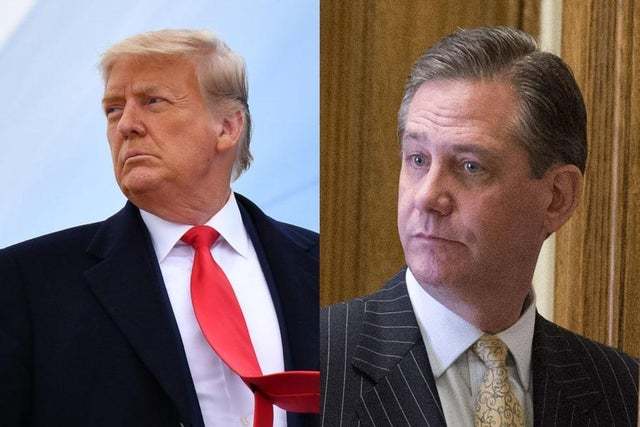 “While the final vote did not lead to a conviction, the substance of the charge is not in dispute,” Biden said of the ruling. “Even those opposed to the conviction, like Senate Minority Leader McConnell, believe Donald Trump was guilty of a ‘disgraceful dereliction of duty’ and ‘practically and morally responsible for provoking’ the violence unleashed on the Capitol.”

He continued, “This sad chapter in our history has reminded us that democracy is fragile. That it must always be defended. That we must be ever vigilant. That violence and extremism has no place in America. And that each of us has a duty and responsibility as Americans, and especially as leaders, to defend the truth and to defeat the lies.”