Tessica Brown can finally run her fingers through her hair after the successful procedure.

“Gorilla Glue Girl” can finally run her fingers through her hair after Dr. Michael Obeng’s successful treatment. Tessica Brown, whose hair was stuck with the powerful adhesive for over a month, underwent a procedure at the Beverly Hills plastic surgeon’s office yesterday (Feb. 10). After the four-hour treatment, her hair was finally free from the glue.

TMZ filmed the process and Brown’s choked-up reaction when she was able to feel her hair.

As reported by REVOLT, Dr. Obeng reached out to Brown earlier this week and offered to perform the $12,500 procedure for free. Brown took him up on the offer and traveled from Louisiana to Los Angeles on Wednesday. 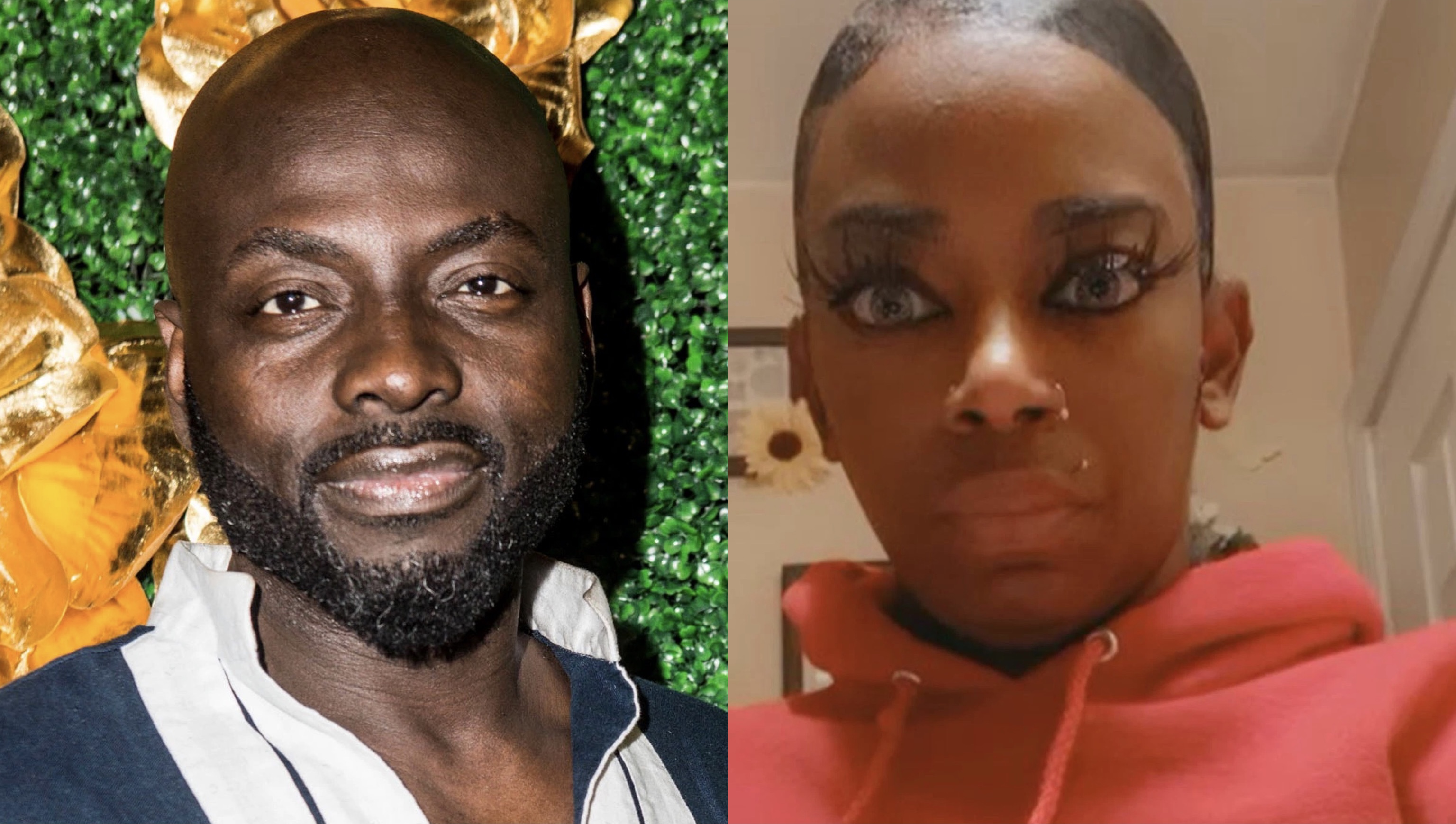 According to TMZ, Brown was put under a light anesthesia during the procedure. Dr. Obeng explained to the outlet how he was able to create a solvent that broke down the chemicals in the glue.

“I looked up the compound. The main ingredient, actually, in Gorilla Glue is polyurethane,” he said. “We looked up the science of how to break it down.”

“Any compound can be broken down,” Dr. Obeng added.

The surgeon was able to save all of Brown’s hair, though it was considerably shorter since her sister had cut off her ponytail in the days prior to the procedure. 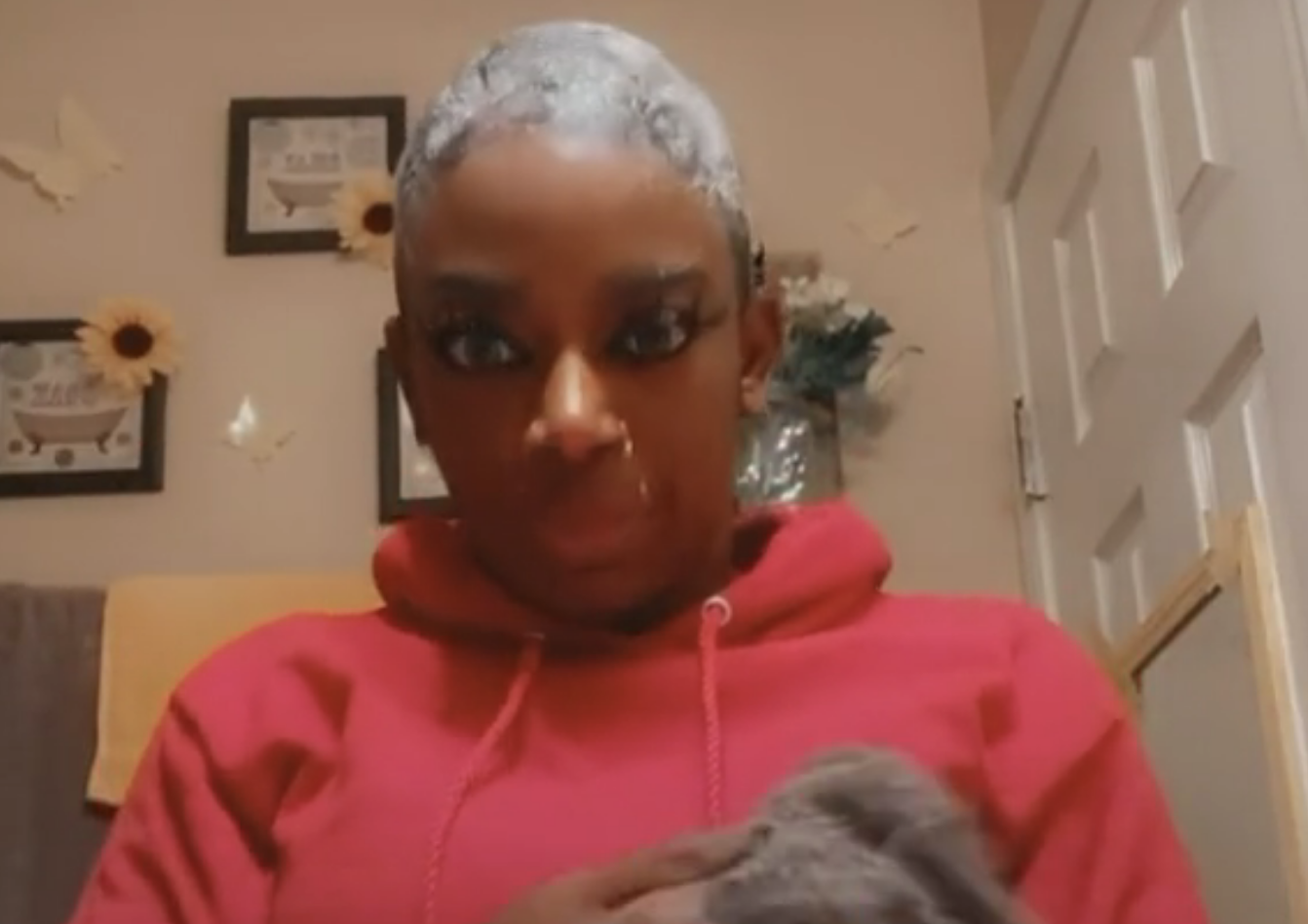 “She’s very, very lucky that she did not sustain a lot of injuries to her scalp,” he said. “This type of ordeal is no joke. To have injuries to your head... you have a stiffness that pulls on your scalp every single day. You can’t sleep.”

“The many nights that she couldn’t sleep, the anxiety… she’s been through a lot and I hope you guys will learn from Tessica’s ordeal,” he added. “Make sure before you use anything, you read it.”

See footage of the procedure and Brown’s reaction below.